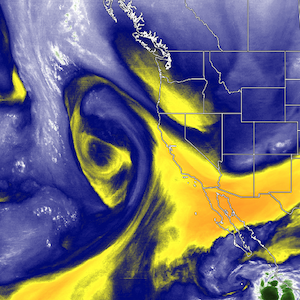 Historically unprecedented record shattering heat is scheduled to yet again bake regions of western North America for an alarmingly long duration. Many portions of the superheated zones are already neck deep in catastrophic drought conditions that available science states is the worst in at least 1200 years. California’s crops are being systematically annihilated and summer is just getting started. How long till market shelves empty out? Through it all the core factor of climate engineering operations is being categorically denied by all official agencies and the mainstream media sources they control. The tragic condominium complex scenario in Florida has provided the controllers with a mass distraction event which completely diverts public attention from the ongoing weather warfare and the rapidly unraveling CV-19 official narratives. The walls are closing in by the day, where do we go from here? The latest installment of Global Alert News is below.

Weather warfare is being ramped up. The shocking map below is the most recent National Oceanic and Atmospheric Administration “departure from normal high temperature” forecast (the scheduled temperatures). The desperation of the power structure (and the climate engineers they control) is becoming rapidly more apparent. Western North America is yet again going to be baked and burned under historically unprecedented heat and drought while other regions of the US are kept wet and cool. For the last 9 years in a row, the eastern half of the US has been the most anomalously less warm region (as compared to historical averages) in the entire world. This is not a random act of Nature, it is the result of geoengineering operations. 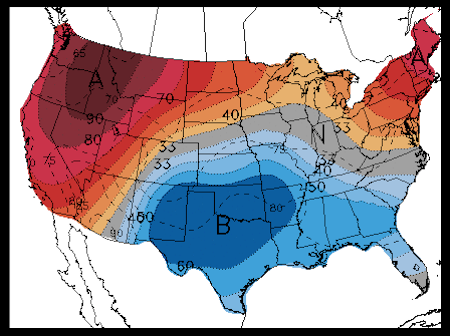 On the larger departure from normal high temperature map below the extreme contrasts of heat and cooler temperatures are easily discernable. The global climate engineering cabal is completely out of control, the consequences of their actions is already beyond calculation. 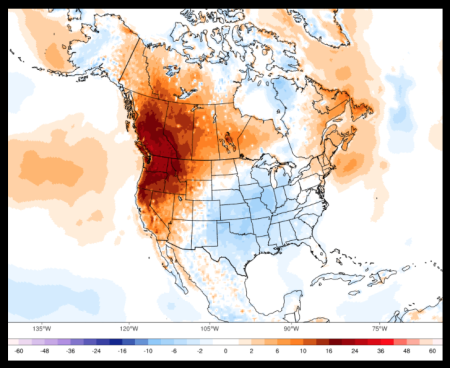 All are needed in the critical battle to wake populations to what is coming, we must make every day count. Share credible data from a credible source, make your voice heard. Awareness raising efforts can be carried out from your own home computer.
DW

Must view, THE DIMMING, our most comprehensive climate engineering documentary:​ 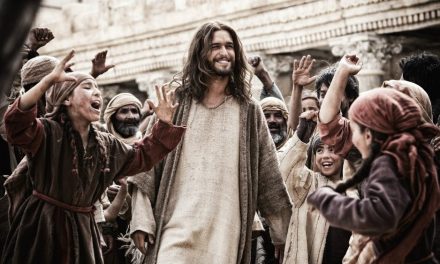 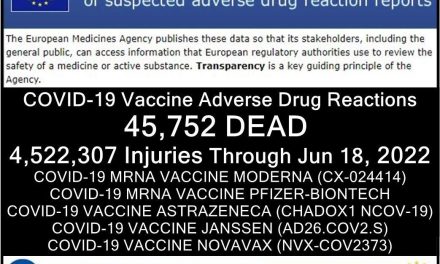 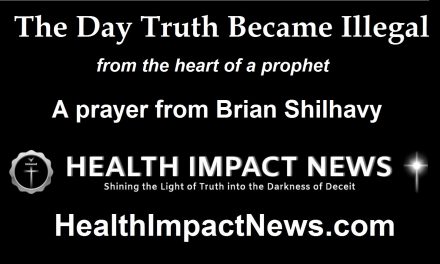