Notice regarding the use of names bonded at birth and traded for value on the Stock exchange.

Her Excellency the Governor General in Council, on the recommendation of the Acting Minister of Energy, Mines and Resources, pursuant to section 52 of the Canadian Ownership and Control Determination ActFootnote *, is pleased hereby to revoke the Canadian Ownership and Control Determination Regulations made by Order in Council P.C. 1982-3929 of 23rd December, 1982Footnote ** and to make the annexed Regulations respecting the determination of the Canadian ownership rate and control status of a person, in substitution therefor. 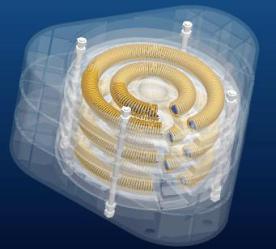 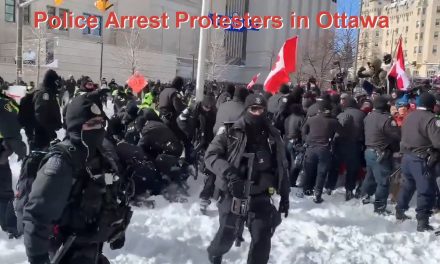 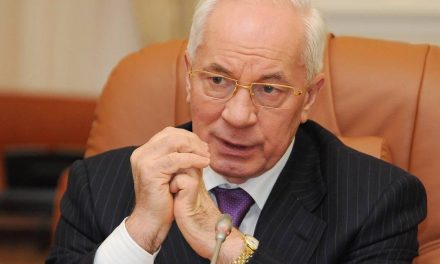