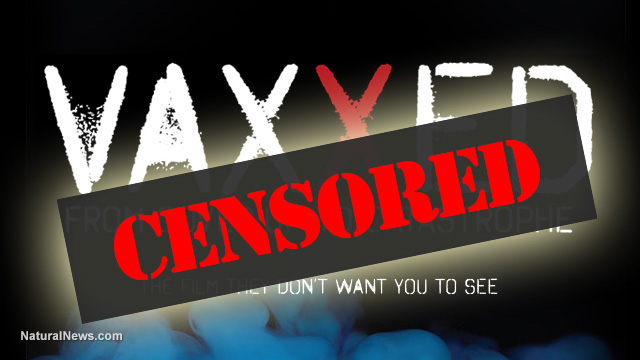 (NaturalNews) As the war on the truth about vaccines continues to heighten, organizers of film festivals are starting to speak out about the incredible censorship and intimidation tactics being used against them to try to silence this independent film. VAXXED: From Cover-Up to Catastrophe unveils the true story of CDC scientist and whistleblower Dr. William Thompson, who publicly confessed to taking part in organized scientific fraud at the CDC to conceal the link between vaccines and autism.

Now, in what is being described as “criminal conduct and extortion,” the Chairman of TEAM WORLDFEST in Houston describes how his film festival was aggressively threatened in a criminal manner by government officials to pull the film:

[fusion_builder_container hundred_percent=”yes” overflow=”visible”][fusion_builder_row][fusion_builder_column type=”1_1″ background_position=”left top” background_color=”” border_size=”” border_color=”” border_style=”solid” spacing=”yes” background_image=”” background_repeat=”no-repeat” padding=”” margin_top=”0px” margin_bottom=”0px” class=”” id=”” animation_type=”” animation_speed=”0.3″ animation_direction=”left” hide_on_mobile=”no” center_content=”no” min_height=”none”][A]fter very threatening calls late yesterday (Monday) from high Houston Government officials (the first and only time they have ever called in 49 years) – we had no choice but to drop the film. Heavy handed censorship, to say the least… they both threatened severe action against the festival if we showed it, so it is out. Their actions would have cost us more than $100,000 in grants.

Natural News has learned that Team Worldfest may have reversed this decision and decided to show the film anyway. We are still working on confirming this (check back for updates).

Celia Farber, editor of The Truth Barrier which originally broke this story, characterizes the censorship assault on filmmakers as criminal behavior. “The situation has now apparently escalated to criminal conduct and extortion,” she says in this Truth Barrier post.

This action takes place following the coordinated mainstream media censorship of the same film from Robert De Niro’s Tribeca Film Festival, which pulled the film after it was condemned by pro-vaccine media journalists who had never even seen the film. VAXXED: From Cover-Up to Catastrophe is now the No. 1 most censored film of 2016 and has been dubbed, “The movie they don’t want you to see.”

Watch the trailer for the film at:
VAXXEDthemovie.com

It is now confirmed that powerful forces are threatening any film festival that dares show this explosive documentary
On March 27, 2016, I wrote that Robert De Niro had clearly been threatened by the vaccine establishment to pull the film from Tribeca. We now know that a pattern of threatening, criminal extortion behavior is being pursued by government officials to silence the film. De Niro has not yet gone public with details of how he was threatened, but a Natural News investigation has revealed that Tribeca has long been infiltrated by the Sloan Foundation, a science propaganda front group founded by Nazi collaborator Alfred P. Sloan. That same foundation also influences movie scripts at Sundance and popular film schools, including Carnegia Mellon (see infographic below).

What’s now becoming apparent in all this is that the vaccine industry will stop at nothing to silence this film and prevent the public from seeing it. Extremely powerful forces at the highest levels of global influence now dictate all mainstream media coverage on this topic while pressuring national and local government officials to engage in criminal threats against film festivals that even consider screening the film. It begs the question: What does VAXXED reveal that’s so dangerous to the vaccine establishment?

As part of the coordinated censorship campaign against this film, ABC World News Tonight also censored 99% of the following interview with VAXXED producer Del Bigtree. This video has gone viral with over 200,000 views on YouTube alone. (It’s almost astonishing that YouTube hasn’t banned the video yet…) 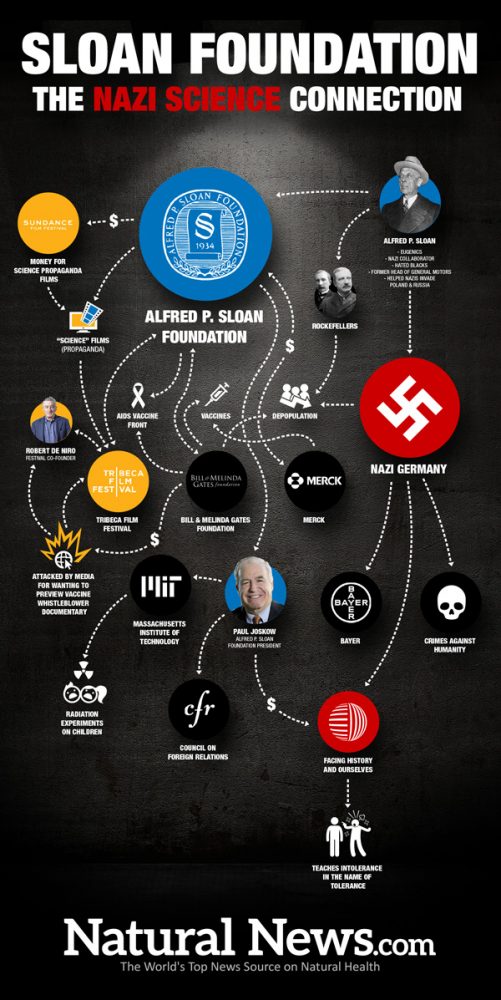 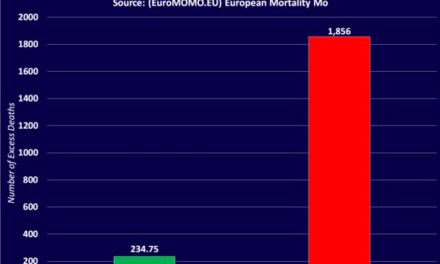 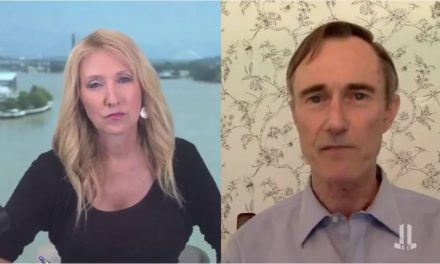 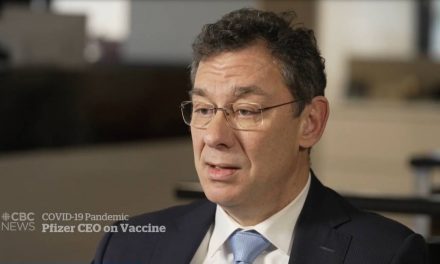 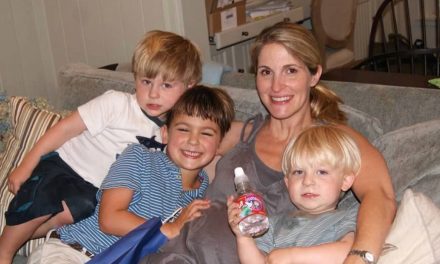