Harley Schlanger – This Is The Bankster’s Greatest Fear.. 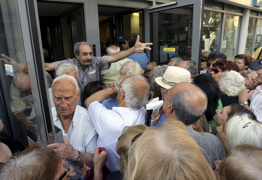 Our friend Harley Schlanger, Historian and national spokesman for LarouchePAC is back with us to process the developments in Greece as it defaults on IMF austerity and usury in favor of a future for its people over the criminal international Banksters.

Harley notes, “This is the worst case scenario for these Bankers. The reality is there is something new on the horizon. A new financial system outside of the control of what George Herbert Walker Bush called the New World Order. It’s fragile, but it’s coming into existence. And this is what the Banksters fear more than anything else.”

Harley asks a very important question as we approach what ‘Independence Day’ in July 4th: “What will the United States do? Where we are under the same captivity of an austerity driven global Bankster domination. Will the American people recognize that the Greeks should be our allies, the BRICS nations should be our allies? Or will we continue to go along with this London-Wall Street DICTATORSHIP?”

As we document the collapse for the first day of July, 2015 Harley reminds us that “after the collapse “There is very little that will remain standing. There’s an interconnection, it is a Domino effect.” 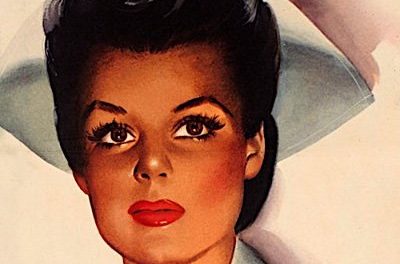 Names, Headshots, And News Organization, guilty of ‘Crimes Against Humanity’ 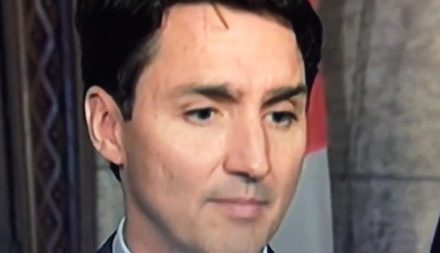