Father of 7-Year-Old with Myocarditis Records Pharmacist Admit Parents Are Not Warned of this COVID Vaccine Side Effect: “We might scare the parents, and they don’t get their child vaccinated” 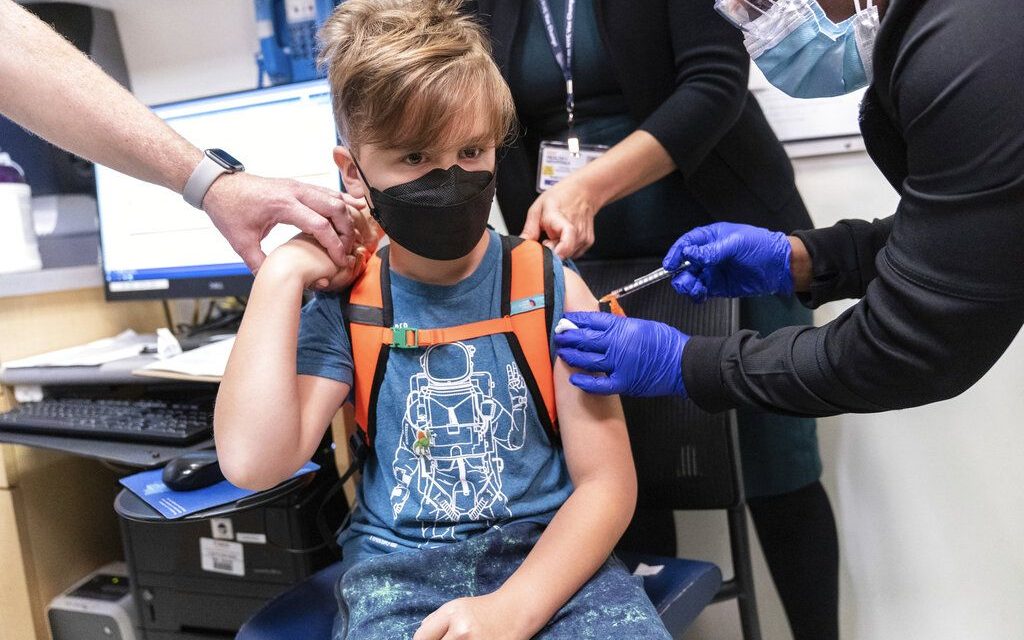 A recording of a phone call between an irate father and a pharmacist who injected his 7-year-old son with a COVID-19 vaccine after his wife brought him to the pharmacy behind his back, and is now allegedly in the hospital due to myocarditis, has been circulating in the alternative media today.

The father and his family apparently live in New Zealand, while his work originates in New York, and what is remarkable about the call is that the father asks the pharmacist if parents are warned about the risks to myocarditis and heart disease before giving the COVID-19 shots to children, and the pharmacist replies:

We might scare the parents, and they don’t want to get their child vaccinated.

This is on our Bitchute channel, and is also on our Odysee channel and Telegram channel as well.

I found a couple of transcripts of the dialog, and this one (I found it on The Vigilant Fox) seems to be the most complete:

Father: Are you a pharmacist?

Pharmacist: Yes, how can I help?

Father: Yeah. Hey, I’ve got a question. My wife, against my wishes, brought my seven-year-old son a few days ago for a COVID jab, and he’s now in the hospital with myocarditis. And I was obviously not very happy with you guys or with my wife. She told me that she was not told that was a potential side effect. So why wouldn’t you have told her that?

Pharmacist: Okay — sorry. So it’s quite a rare side effect as well.

Father: No, it’s not. No, it’s not because I’ve been doing research; it’s common. In the US, there’s tens of thousands of them [myocarditis cases] reported to the CDC site. So why are you not telling parents this?

Pharmacist: We might scare the parents, and they don’t want to get their child vaccinated.

Pharmacist: Has your wife asked before giving consent to give [the child the shot]?

Father: She asked what the side effects are!

Pharmacist: She asked? I’m not sure because I wasn’t there.

Father: It doesn’t matter! You’re supposed to tell people this can happen. So you know what the prognosis is? You know what it is? Possible death within five years. 20% of people with myocarditis die! It is a permanent, damaged heart. It is not temporary! He’s facing a heart transplant because of you! Because you didn’t want to scare her! You know no kids have died from COVID, not a single healthy kid, and you’re giving this stuff out, and you’re not warning people? What is wrong with you?

Pharmacist: So there are information online that you can look up —

Father: No! No! You gave the shot. When someone comes in there and asks what the side effects are, you don’t NOT say because it might scare them from the shot. What is wrong with you?

Father: No, it isn’t! Do you know I’m looking at a Johns Hopkins study? There have been 400 people under 18 die in the United States. 330 million people. Not one of them was healthy. They had cancer, leukemia, obesity, something wrong with them. Not one kid has died or ended up in the hospital. So the benefits are ZERO to my kid! Why did you not tell them? It’s up to you to tell them. Then we make a decision. Not you! You tell us, “Okay, it’s rare, but it happens. You didn’t tell her that, did you?

Pharmacist: I’m not sure. I wasn’t the vaccinator —

Pharmacist: I cannot answer you that.

Father: Well, why can’t you because it’s going to go in a court, and you’ll answer it. You just admitted that you don’t tell people because you don’t want to scare them. It’s recorded; I’ve recorded everything.

Pharmacist: Sorry, I wasn’t the pharmacist that did the vaccination.

Father: You just told me you don’t tell people because you might scare them. I have it on a recording. You want me to play it back? Every call — because I’m in finance — every call is recorded. Every email I sent is recorded. Every message I sent must be recorded because I work out of New York, and I live in New Zealand. It’s all recorded because the SFC requires it. You are recorded. So you’re telling people — you’re not telling them they could get damaged, so in case you scare them from taking a shot that can kill them, right? Is that correct? Are you brain dead? What is wrong with you?

Pharmacist: Sorry, I don’t think we should con — continue this conversation.

Pharmacist: Um — that’s not the decision that I make.

Father: It isn’t? So you’re just going to tell people, “Oh, nothing can go wrong,” and more kids are going to end up in the hospital with ruined hearts, right? That’s the plan? Because you can’t make that decision. And you’d hate for them not to take the shot, eh? Because then you don’t get your 50 bucks, do you?

Pharmacist: So we always ask consent for the parent before we do the vaccinations.

Father: Yeah, but you don’t tell them what can go wrong! Of course, you asked consent. The parent came there with that kid. It’s obvious consent. Why are you not telling them what can go wrong? I’m sure they’re asking. But you’re like, “Oh, no. Nothing goes wrong. Just a sore shoulder.” Right? You don’t tell them that the crazy guy called you and said his kid’s life is ruined because of what you did a few days ago. Do you or will you? You are sick! You are sick! You are twisted. You are evil. You’re a monster. You’re wrecking lives. You’re killing babies. You’re killing children. You’re killing mothers. You’re disgusting. Totally disgusting. Do you not see that? You need to at least tell them “This can go wrong,” because when you don’t, this happens! Don’t you see that?

The next part is very expletive. I do not agree with the name-calling here, but I do understand the frustration from the parent.

THE REVOLUTION OF HEALING | Advancing Beyond MedBed Technology | SHARE THIS EVERYWHERE!!! 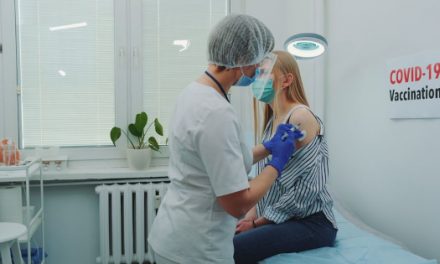 Brainwashing and Mind Control – Canada and the CIA 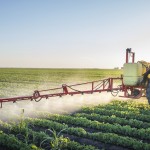