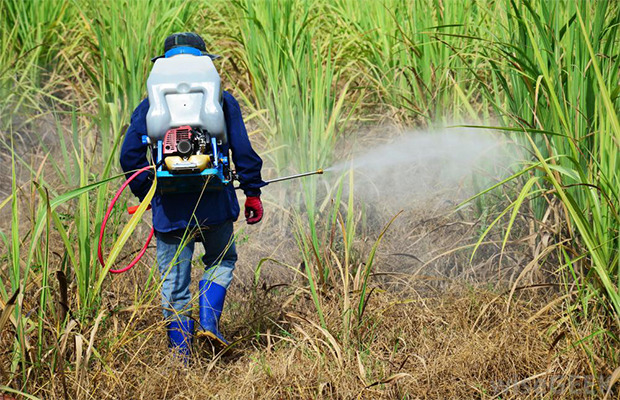 Bayer’s Liberty Link GMO crops made to withstand glufosinate ammonium (GLA) herbicide are linked directly to autism-like symptoms, according to a new study. Even in low doses, both pre and post-natal exposure to GLA caused symptoms in laboratory mice.

Published in Frontiers of Behavioral Neuroscience, the study outlines how GLA, one of the most widely used herbicides in agriculture is harming neurological health.

Pointing to the findings of previous research linking herbicides and autism, as well as with Parkinson’s and Alzheimer’s, the study explains that pesticide and herbicide exposure weakens the basic structure of the brain.

The developmental impact of GLA was examined by exposing female mice to low dose GLA during both pre- and postnatal periods and analyzed potential developmental and behavioral changes of the offspring during infancy and adulthood.

A host of neurobehavioral tests revealed some unsettling results:

Our work thus provides new data on the link between pre- and postnatal exposure to the herbicide GLA and the onset of autism-like symptoms later in life. It also raises fundamental concerns about the ability of current safety testing to assess risks of pesticide exposure during critical developmental periods.”
Bayer Crop Science will tell you:

“High-performance LibertyLink traits are widely available across crops – canola, cotton, corn and soybeans – including leading brands such as FiberMax® and Stoneville® cotton, InVigor®canola and more than 100 brands of corn and soybeans, including HBK soybeans.”
This means that GLA is in use on thousands of acres of crops across the United States and in Canada.

The Institute for Responsible Technology has stated that:

“Twice the number of chickens died when fed Liberty Link corn. The death rate for chickens fed Chardon LL GM corn for 42 days was 7%, compared to 3.5% for controls. GM-fed chickens also had more erratic body weight and food intake, and less weight gain overall. But these results were dismissed without follow-up.”
Were the results of this study ignored like so many other GMO tests because the makers were already well aware that GLA was toxic and deathly?

Bayer is working to defeat GMO labeling as well.

How convenient for Bayer, since it makes pharmaceuticals which also ‘treat’ neurological impairment like Alzheimer’s disease. It’s also convenient for Titan pharmaceuticals, which makes drugs to treat Parkinson’s. A new appointee to the board at Titan includes one former Bayer executive. And of course, Bayer makes drugs like selective seratonin re-uptake inhibitors (SSRIs) that ‘treat’ autism as well.
Read more at http://expandedconsciousness.com/2014/12/04/autism-bomb-bayer-herbicide-causes-autism-even-trace-levels/#UXKrwW5kyg9EdIik.99 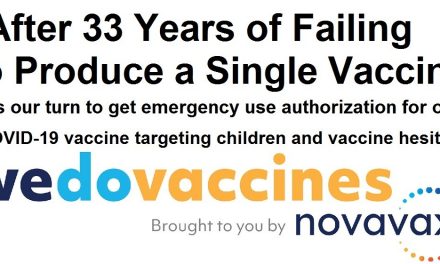 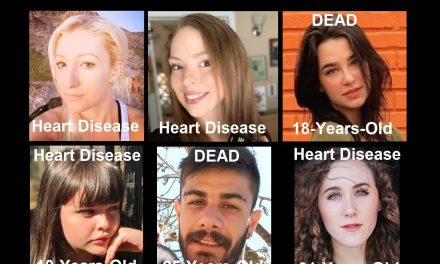