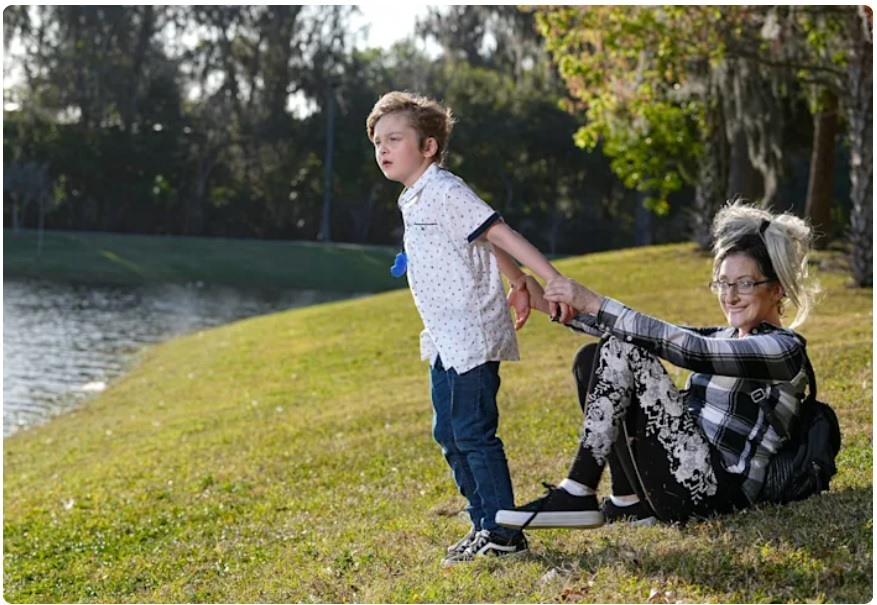 I am pleased to see the corporate media cover an issue that we have covered here at Health Impact News, and especially on our MedicalKidnap.com website, for almost a decade now, which is that most children removed from their home and put into foster care are not abused, but are living in poverty where it makes it difficult for their families to take care of them.

These children are medically kidnapped from their families for “neglect,” usually “medical neglect,” and not abuse.

So rather than provide assistance to these poor families so they can keep their children, they remove them from the home, against their wish and the wish of their family, and put into the very lucrative child welfare system where they become foster children or adopted children.

The tragedy in almost all of these stories is not only that the families lose their children, but that their children are usually suffering from the abuses of the medical system, which their parents blindly trusted.

So while this story by USA Today does address many of the key issues, especially with children who are handicapped, they won’t go all the way in their investigations to report that a child suffering from autism, for example, is most likely vaccine injured as well.

The USA Today has started a series on this issue, and this one is about Florida. You know, that “family friendly” and “conservative” State.

Tiffany Clark was eight months pregnant when a child protective investigator contacted her in January 2019 in response to a tip called in to Florida’s abuse hotline.

Clark told the investigator the truth.

Her first son, Kylhar, showed signs of severe autism. At 4, he still wore diapers, fed from a bottle and said little more than “mama.” He dashed out of unsecured doors, flailed on the floor in frustration and chewed on his hands with deteriorating teeth that were tough to keep clean.

On top of that, Clark was homeless, spending nights with family and friends, at cold-weather shelters or in hotel rooms or borrowed cars. A Medicaid driver transported her and Kylhar each morning to a clinic where Clark received her prescribed daily dose of methadone – the medication-assisted treatment for opioid use disorder that restored a sense of normalcy to her life.

Clark was overwhelmed, she told the investigator. She wanted to be a good mother and needed help.

She wouldn’t get it from the state of Florida.

When she applied for government aid, Clark, now 35, was told that emergency cash assistance came with a volunteer requirement. But she had nowhere to leave her son so she could do the work. No one from the state Department of Children and Families offered her housing, babysitting services or cash to pay for anything she needed to try to navigate the challenges of motherhood.

Instead, three weeks after her baby was born, the department accused the Palm Coast mother of neglect and took custody of both boys. Then they paid foster families each roughly $500 a month to care for her children.

Families like Clark’s are increasingly in the crosshairs of a child welfare agency that shifted its focus eight years ago from family preservation to protecting kids at all costs.

The move, sparked by news headlines about children who died when DCF left them in abusive homes, was supposed to rescue more kids from abuse. Instead, it triggered a flurry of removals for reasons that the department classifies as neglect but experts say are often just symptoms of poverty.

Neglect is a catch-all category that includes allegations of insufficient food, clothing, care or shelter, in addition to domestic violence. Along with inadequate housing, these allegations factored into 50% of removals in 2020 – up from 25% before the policy change in 2014, USA TODAY’s analysis of federal data found.

The surge is the highest in the nation during that period. 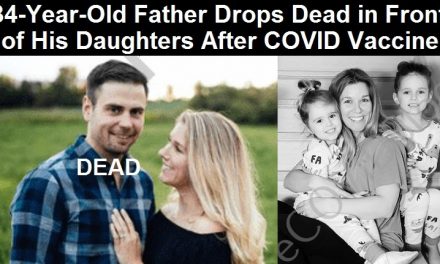 ❤️PEOPLE OF CANADA STAND UP IN THE THOUSANDS FOR FREEDOM ❤️