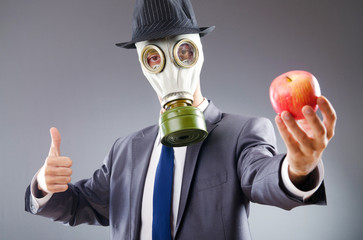 In a leaked report that we are guessing the FDA (Food and Drug Administration) didn’t want to get out, is data showing that there are “forever chemicals” in meat, poultry, milk, and chocolate cake. The toxic carcinogenic chemicals are called “forever chemicals” because of the time they take to break down.

PFAS (perfluoroalky and polyfluoroalkyl substances) include chemicals known as PFOS, PFOA, and GenX. They are all synthetic and all contain fluorine and carbon bonds that are extremely difficult, if not impossible, for the human body to break down. PFAS are often referred to as “forever chemicals” because it takes them “forever” to finally break down. “It would take approximately 1.5 years to eliminate PFOS from the cow after a 30-day exposure period,” the study noted, using an abbreviation for another form of PFAS.

PFAS chemicals have been known to be toxic and cancer-causing, and they are in our food supply.  The FDA now plans to release the report after it was leaked in its entirety to The Hill and several other media outlets, however, it is clear the government agency didn’t want this information released.

The FDA has also confirmed the finding of the leaked report: we are being poisoned by toxic and carcinogenic chemicals found in our food.  “I’m not sure why they released it there and not in the U.S., but I’m just glad it’s out,” said Tom Neltner, chemicals policy director with the Environmental Defense Fund, one of the groups that released the information, according to The Hill.

The FDA’s research showed that water contaminated with PFAS likely ends up in the food supply. Fourteen of 91 samples taken by the agency contained the chemicals, while almost half of all meat and seafood samples tested positive.

PFAS has been found in the water supply near military bases, airports that often use firefighting foam and factories that manufacture products with PFAS. –The Hill

This is just one more puzzle piece to the food crisis we are experiencing on this planet. Food costs are rising, less food is available, and what is left is full of “forever chemicals.”  And they call us crazy for growing our own food…

The study said that even when food sources tested positive, they were “not likely to be a safety concern.” But Neltner said that is probably not the truth. PFAS have been linked to thyroid disease, liver damage, and cancer as well as high cholesterol,according to CNN.  “They just assume all these are one-off isolated incidents, but there’s cumulative exposure here that has to be considered,” he said.

Scott Faber, senior vice president for government affairs for the Environmental Working Group, which also released the study, said it was wrong for the FDA to hold back findings that contribute to a growing body of evidence tying PFAS exposure to food, according to The Hill. “Clearly people are not going to stop eating chocolate cake with icing, but they have the right to know that high levels of PFAS are being found in everyday foods, and that’s why it’s so troubling that Americans had to go all the way to Helsinki to know what scientists have known for many years,” he said.

These chemicals can easily migrate into the air, dust, food, soil, and water and can accumulate in the body. A study from 2007 by the U.S. Centers for Disease Control and Prevention estimated that PFAS chemicals could be detected in the blood of 98% of the U.S. population.

A bulk of PFAS chemicals come from the packaging used on our food, such as meat wrappers, fast food containers. Eliminating this packaging by growing your own food is a start. Consider using seeds sourced through American farmers who pledge to never, ever use GMO crops, like those in the Garden in a Can.

There’s no time like the present to learn how to provide for yourself! 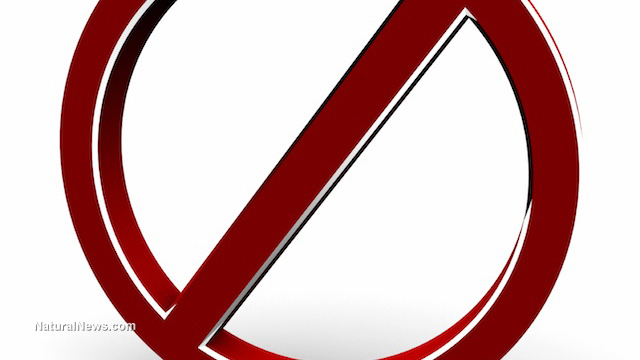 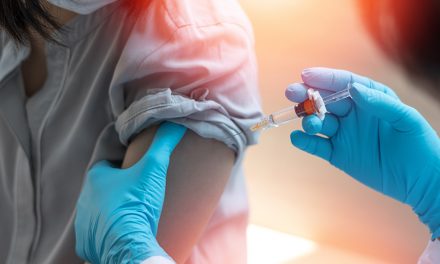