(Truthstream Media) Autism has now skyrocketed to ONE IN 45 in this country. That means if you walked down your street right now, it’s highly likely you wouldn’t even have to go a full block before you will have passed a home with at least one autistic child living in it.

What you are about to hear may be why.

When the CDC Whistleblower story broke in the fall of 2014, the Establishment quickly went to work to black it out and cover it up. Regardless, it’s on record that a government epidemiologist admitted he and his cohorts massaged and omitted data in a study to hide a huge increase in autism following MMR vaccination. He then promptly lawyered up with one of the most high profile whistleblower attorneys money can buy in this country and issued a statement. Then the whole thing got swept under the rug in what appears to be a purposefully overblown ebola scare and forgotten by many.

Fast forward to last summer, when a bunch of doctors began turning up dead around the country under mysterious circumstances. Some twelve doctors died within three months and many were found under suspicious circumstances (such as randomly out in the woods or suffering sudden heart attacks even though they were young and in otherwise great health). Authorities quickly ruled some of the deaths suicides seemingly without even really investigating the circumstances surrounding the death. Some of the doctors were linked to each other through their research. These dead doctors all seem to have one thing in common: they were studying the effects of GcMAF and/or nagalase in regards to cancer patients or links in children with autism. We’ll get to what exactly those two things are in a moment.

One of the more high profile murders was that of Dr. James Bradstreet, whose body was discovered floating in a North Carolina river, a single gunshot wound to his chest (via Natural News):

Bradstreet, a renowned physician known for his skepticism of immunizations(particularly the MMR vaccine), and his progressive autism research, was raided by the FDA one week before his mysterious death. The details of the raid remain largely unknown.

Personally affected by autism, as both his son and stepson were diagnosed with the condition, a significant portion of Dr. Bradstreet’s work was dedicated to this cause. He even testified twice before the U.S House of Representatives about the link between vaccines and autism.

As Natural News‘ reported, leading up to his death, Dr. Bradstreet was working with a little-known molecule that occurs naturally in the human body. GcMAF (Globulin component Macrophage Activating Factor), which is the GC protein after it combines with vitamin D in the body, has the potential to be a universal cure for cancer. 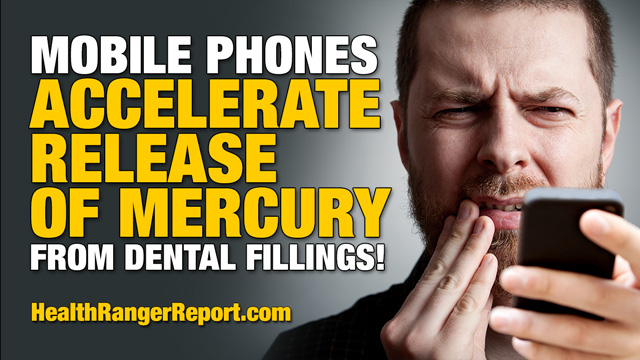 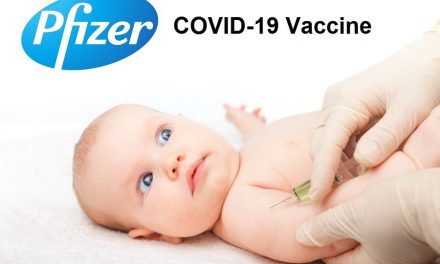 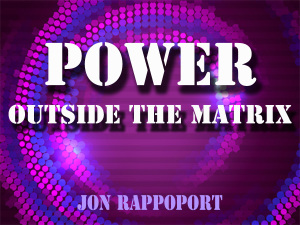