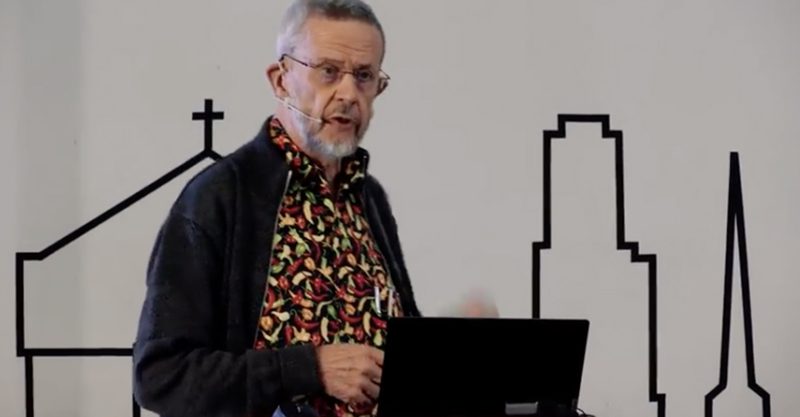 By the Children’s Health Defense Team

As the endlessly reassuring pronouncements about high-risk Covid-19 vaccines indicate, vaccine scientists are nothing if not confident. Underlying their overweening confidence is a paradigm that has remained essentially unchanged since vaccination’s inception, notwithstanding seismic changes in vaccine technology and vaccine schedules. This paradigm narrowly evaluates a given vaccine’s effects against the target illness but pays little (if any) heed to vaccinated individuals’ overall health or to overall mortality. Adherents of the prevailing paradigm also display a surprising lack of curiosity about whether vaccines have different impacts on boys versus girls or whether the sequence and combination in which vaccines are given matter.

Individuals who teach the scientific method have pointed out that a scientific paradigm represents a “lens” that can be “recognized by the set of assumptions that an observer might not realize he or she is making, but which imply many automatic expectations and simultaneously prevent the observer from seeing the issue in any other fashion.” The authors of a July 2020 commentary in Lancet Infectious Diseases (titled “Vaccinology: time to change the paradigm?”) make this very point, arguing that decades of vaccine research not only have failed to address important inconsistencies but also contradict many of the assumptions that drive global vaccine policies and programs. As one of the authors (Danish scientist Peter Aaby) stated in 2019, “most of you think that we know what all our vaccines are doing—we don’t.”

Aaby and coauthors are staunch advocates of vaccination. However, over the course of 40-plus years of health surveillance in west Africa, they have gathered enough observations and data to be persuaded that vaccines have “non-specific effects” on the immune system—in other words, effects “other than the intended effect of reducing disease from the specific vaccination.” In their Lancet commentary, they outline six principles to explain these effects.

Some non-specific effects, in the Aaby group’s view, are beneficial. The researchers believe, for example, that live virus vaccines can “enhance resistance towards unrelated infections” (Principle 1) and—in the presence of existing maternal or prior vaccine-induced immunity—may enhance other beneficial non-specific effects (Principle 5). On the other hand, some researchers (Aaby and also others) are willing to cop to the fact that certain non-specific effects are plainly deleterious. In 2017, Australian researchers who looked into non-specific (“heterologous”) effects described undesirable outcomes ranging from decreased resistance to infection to “altered susceptibility to allergy, autoimmunity, and malignancy.” These are bad enough, but what the Australians emphasized most strongly—citing the Aaby group’s large body of research—were alarming sex differentials in deaths from all causes, particularly with reference to diphtheria, tetanus and whole-cell pertussis (DTP) vaccines. In the Lancet commentary, Aaby and coauthors encapsulate this observation as Principle 2, stating that “non-live vaccines enhance susceptibility towards unrelated infections for females.” More powerfully, they report that 17 different studies examining all-cause mortality in DTP-vaccinated children found higher mortality in girls than boys, whereas in the pre-vaccination era in west Africa, there was no excess mortality in girls at all.

According to Aaby and colleagues, girls also have fared worse—in terms of non-specific effects and excess all-cause mortality—with a number of other vaccines, including the inactivated polio (IPV), hepatitis B (HepB) and H1N1 influenza vaccines as well as a widely used pentavalent vaccine that contains DTP, HepB and Haemophilus influenzae type b (Hib) components. In addition, Phase 3 trials in Africa of GlaxoSmithKline’s experimental malaria vaccine in 2015 were associated with two times higher all-cause mortality in girls and a higher risk of fatal malaria in girls. Commenting on this latter finding and the fact that GSK’s malaria vaccine was “the first recombinant viral nanoparticle vaccine to show heterologous effects,” the Australian researchers warned in 2017 “that engineered vaccines, and not just pathogen-derived vaccines, may need to be carefully evaluated for non-specific as well as specific effects before wide-scale implementation.” They further noted the lack of any research assessing whether pentavalent vaccines “have similar heterologous effects to the component vaccines contained in them.”

… the DTP vaccine—heavily promoted by both the World Health Organization (WHO) and its leading donor, Bill Gates—is killing more children than the diseases that the vaccine targets.

The analyses carried out by Aaby and colleagues have not focused solely on excess female mortality but also on vaccinated versus unvaccinated comparisons. Ten studies that examined all-cause mortality in DTP-vaccinated versus DTP-unvaccinated African children showed higher mortality (an average of two times higher across the 10 studies) for the vaccinated group. The disturbing take-home message of this meticulous body of research is that the DTP vaccine—heavily promoted by both the World Health Organization (WHO) and its leading donor, Bill Gates—is killing more children than the diseases that the vaccine targets.

Why this is the case has to do with the Aaby group’s somewhat broadly worded Principle 3 (“the most recent vaccination has the strongest non-specific effects”) and Principle 4 (“combinations of live and non-live vaccines given together have variable [non-specific effects]”). The researchers explain:

[I]n all studies exploring [sequence and combination], the incidence of all-cause mortality increases if the DTP vaccine is administered after the measles vaccine compared with inverse order. Likewise, administering the measles vaccine and DTP vaccine together is associated with higher incidence of all-cause mortality than only receiving the measles vaccine. [. . . ] In the USA, receiving live vaccines together with non-live vaccines was associated with higher risk of hospital admission for non-targeted infections than having a live vaccine only. [emphases added]

With Principle 6 (“vaccines might interact with other interventions affecting the immune system”), Aaby and coauthors also consider the interaction between vaccines and other health interventions. They note a study showing that whereas vitamin A supplementation benefited children who had not been vaccinated, “[i]n children who had been vaccinated, supplementation with vitamin A was associated with a tendency for increased mortality in girls.”

To evolve with integrity, science requires “paying attention to anomalous, strange or unwelcome observations.” This is exactly what the Aaby group has done, but for most vaccinologists—content to leave their assumptions untouched—the Danish researchers’ findings about non-specific effects and excess mortality are probably “unwelcome” indeed. A writer for the American Council on Science and Health (which claims that it has been “promoting science and debunking junk since 1978”) admits as much, describing the Lancet article as a “dangerous paper” and worrying about its potential to serve as “ammunition” for anti-vaxxers and “those who have nefarious purposes”—individuals who might willingly “hijack” the findings to “claim that vaccines and the CDC’s recommended vaccine schedule aren’t safe.” In reality, the Aaby group’s findings about vaccination and mortality—and their remarkable consistency—can stand on their own two feet, no hijacking required. As Covid-19 vaccines continue to hurtle toward a rushed rollout, the true dangers come from allowing rigid, complacent and dishonest vaccine scientists to keep pretending that their flawed vaccine paradigm is safe. 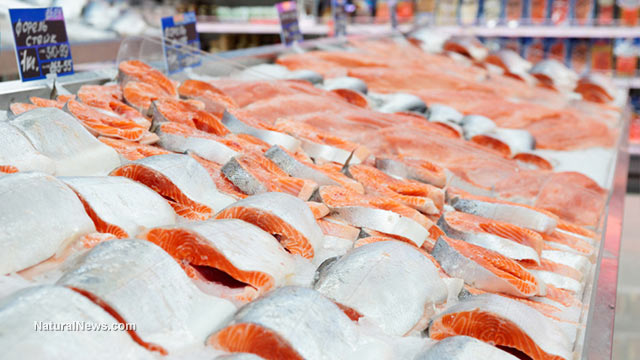 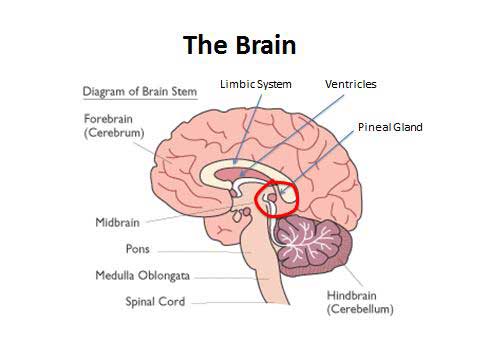 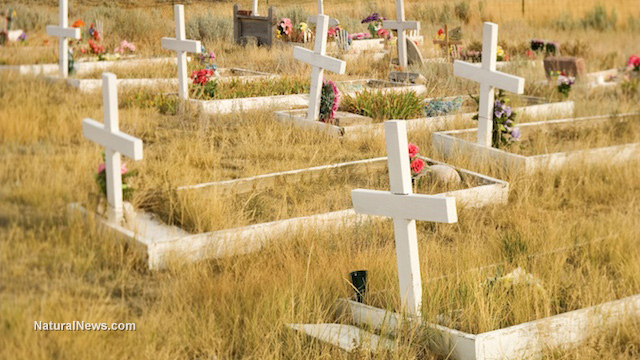