Just like Big Tech’s war against online free speech, Big Pharma is trying to “de-platform” homeopathy and other natural remedies from retailers 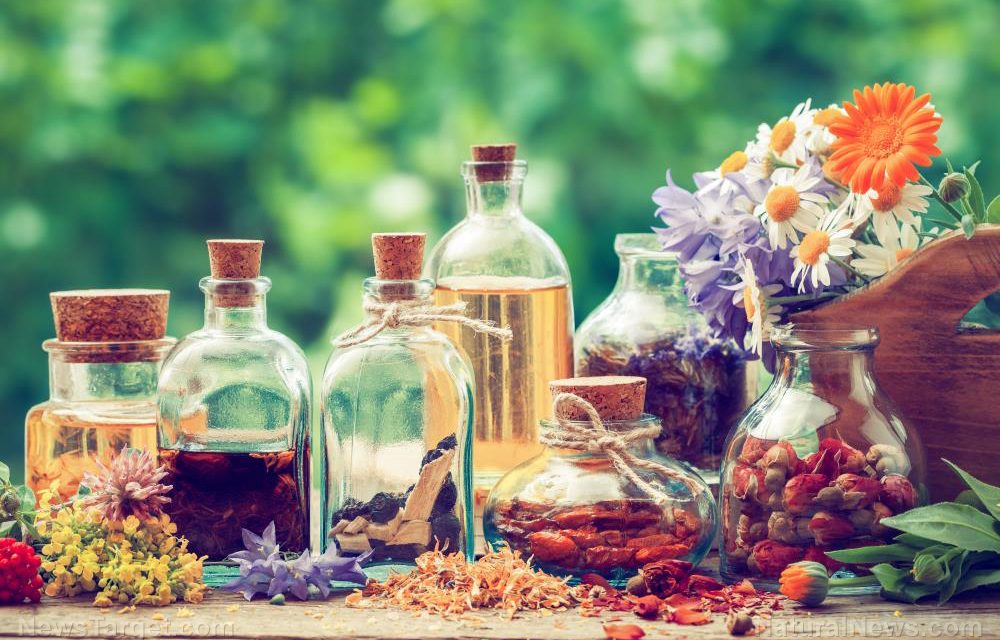 (Natural News) A Big Pharma front group known as the Center for Inquiry (CFI) has reportedly filed a new lawsuit against Walmartfor selling natural homeopathic medicine, which the pill-pushing “nonprofit” organization has conveniently and arbitrarily declared to be “fake” medicine.

CFI’s suit alleges that Walmart is “committing wide-scale consumer fraud and endangering the health of its customers through its sale and marketing of homeopathic medicines,” and thus seeks to force Walmart, as well as other retailers, into selling only Big Pharma pills and vaccines at their government-sanctioned pharmacies – even though many of these drugs, including SSRIs (selective serotonin reuptake inhibitors) are linked to mass shootings and suicide, not to mention the physical damage these deadly chemicals cause in patients who take them.

Mirroring another lawsuit that CFI filed against CVS pharmacies back in June 2018, this latest attack on Walmart is admittedly part of CFI’s bigger agenda to completely eradicate homeopathic remedies from the consumer marketplace, forcing Americans to patronize only Big Pharma for their health and wellness needs.

“Walmart sells homeopathics right alongside real medicines, in the same sections in its stores, under the same signs,” Nicholas Little, CFI’s Vice President and General Counsel, is quoted as saying, insinuating that all homeopathic medicine is “fake,” and that only Food and Drug Administration-approved pharma pills and injections are “real.”

“Searches on its website for cold and flu remedies or teething products for infants yield pages full of homeopathic junk products. It’s an incredible betrayal of customers’ trust and an abuse of Walmart’s titanic retail power,” Little went on to bemoan.

Even though homeopathy is, in fact, science-based medicine, and continues to be utilized by tens of millions of people all across the globe, CFI has decided that it, and it alone, gets to decide which medicine is “real,” and which medicine is “fake.”

It’s exactly what Facebook, Instagram, Twitter, YouTube, Google, Apple, Pinterest, and Amazon are doing online as part of their crusade to eradicate “fake news” and “hate speech.” Suddenly, the First Amendment no longer applies to free speech, as these tech tyrants have now assumed God-like authority in determining what type of speech is “acceptable” and “allowed.”

Similarly, CFI contends that Big Pharma and the rest of the pill tyrants somehow have the ultimate authority to “de-platform” all homeopathy from the retail market, simply because they’ve personally determined it to be “fake.” Will they eventually declare homeopathy to be “hate medicine” as well?

According to official data, more than 200 million people worldwide use homeopathy regularly. And in many countries outside the United States, including in Brazil, Chile, India, Mexico, Pakistan, and Switzerland, homeopathy is included in their official national health systems as a viable disease remedy.

“100 million EU (European Union) citizens, some 29% of the EU’s population, use homeopathic medicines in their day-to-day healthcare,” explains the Homeopathy Research Institute. “Homeopathy is practised in 40 out of 42 European countries.”

In India, the numbers are even higher, as roughly 100 million Indians rely on homeopathic medicine for health-maintenance and wellness. Additionally, some 200,000 registered homeopathic doctors currently run practices in India, with about 12,000 more being added to their ranks every single year.

Are all of these people and their doctors guilty of falling for a “fake” medicine scam, as CFI is now claiming? Or is CFI simply engaging in the usual Big Pharma bullying and propaganda tactics in order to silence all opposition, which would force Americans to take only high-priced, high-risk “synthetic” medicine that generate tens of billions of dollars annually for the pharmaceutical industry?

The answer to this question is obvious, at least to regular Natural News readers who know full well that Big Pharma is a corrupt, but highly powerful, system of medical oppression that exists only as a product of the drug industry’s fascist collusion with corrupt government entities, such as the United States Congress.

If Americans were truly free to chose their own healing remedies without interference, intimidation, or prohibition by the pharma tyrants, you can be sure that Big Pharma would go bankrupt faster than Facebook pulled down a Crossfit information page for helping people heal naturally through diet and exercise.

Because homeopathy is currently the fastest growing system of medicine in the world, Big Pharma knows that it’s up against some stiff competition. But rather than actually compete by trying to show whatever merits the drug industry claims are inherent and exclusive to its pharmaceutical drugs and vaccines, these pharmaceutical cartels are instead resorting to mafia-like tactics, as they always do, in order to forcibly shut down this obvious threat to their profit stream.

“Homeopathy is a system of medicine with a long history of preventing and curing acute, chronic and epidemic diseases, continuing today,” explains Extraordinary Medicine: The truth about homeopathy.

“It is more cost-effective than any other form of medicine, conventional or alternative (according to a study commissioned by the government of Switzerland) … It is a holistic practice, taking into account all levels of a person: physical, emotional, mental … (and) It is practiced according to consistent and rational principles which are the core of practitioner training.”

To learn more about how to heal yourself naturally without pharmaceutical drugs or vaccines, be sure to check out NaturalMedicine.news, NaturalCures.news, and MedicinalHerbs.news. 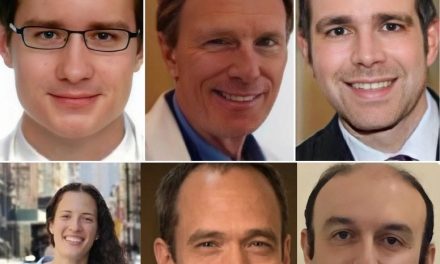 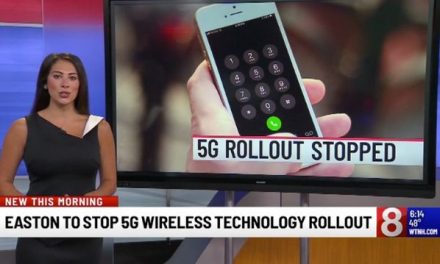 Easton Connecticut Passes Resolution Calling for a Halt to 5G