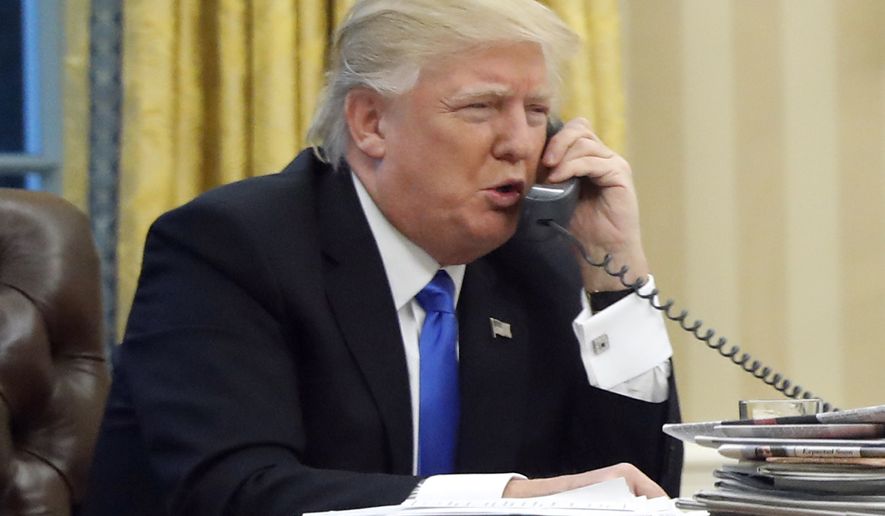 By Valerie Richardson – The Washington Times – Thursday, February 23, 2017
More than 300 scientists have urged President Trump to withdraw from the U.N.’s climate change agency, warning that its push to curtail carbon dioxide threatens to exacerbate poverty without improving the environment.
In a Thursday letter to the president, MIT professor emeritus Richard Lindzen called on the United States and other nations to “change course on an outdated international agreement that targets minor greenhouse gases,” starting with carbon dioxide.
“Since 2009, the US and other governments have undertaken actions with respect to global climate that are not scientifically justified and that already have, and will continue to cause serious social and economic harm — with no environmental benefits,” said Mr. Lindzen, a prominent atmospheric physicist.
Signers of the attached petition include the U.S. and international atmospheric scientists, meteorologists, physicists, professors and others taking issue with the United Nations Framework Convention on Climate Change [UNFCCC], which was formed in 1992 to combat “dangerous” climate change.
The 2016 Paris climate accord, which sets nonbinding emissions goals for nations, was drawn up under the auspices of the UNFCCC.
“Observations since the UNFCCC was written 25 years ago show that warming from increased atmospheric CO2 will be benign — much less than initial model predictions,” says the petition. 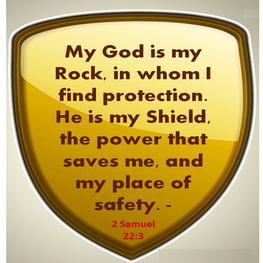 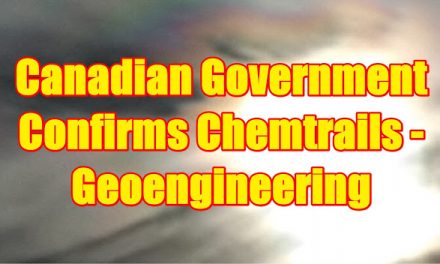 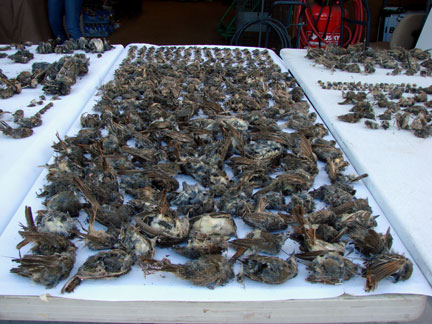