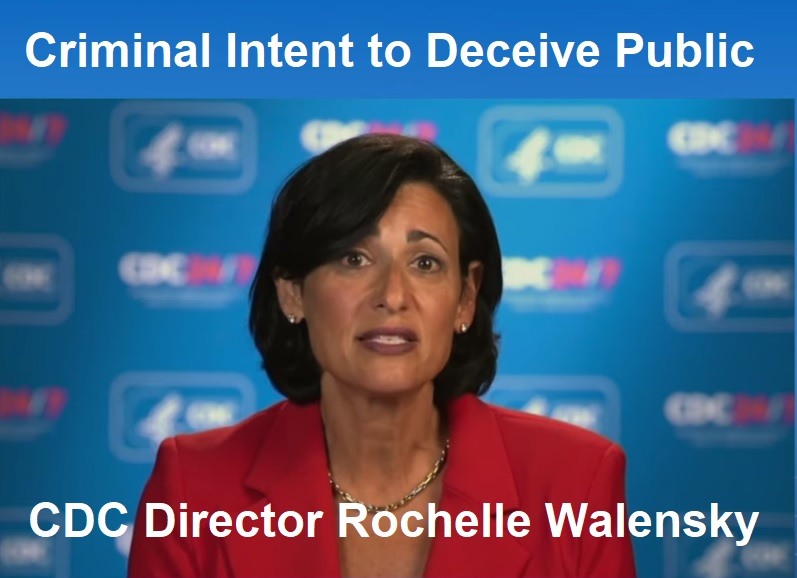 “Pandemic” is the new word the Globalists love to use for controlling the masses through fear.

And why not, since they had such great success in using it last year to destroy tens of thousands of businesses, drive record rates of suicide among children, get hundreds of millions of people to wear face masks and stay home, simply by naming a “virus” and using the magic word: PANDEMIC.

And while this “COVID-19 Pandemic” was raging and supposedly killing hundreds of thousands of people, determined simply by a PCR test of “positive” for this “killer virus,” almost nobody seemed to notice that the flu completely disappeared at the same time.

Yesterday, July 16, 2021, the CDC Director Rochelle Walensky officially named the newest “pandemic” they want everyone to fear: the “pandemic of the unvaccinated.”

This new “pandemic,” announced from the White House COVID-19 Response briefing which included mass-murderer Anthony Fauci and White House COVID-19 coordinator Jeff Zients, was also written down as a script to be distributed to the Pharma-controlled corporate media as well, as is evidenced by the almost exact same headline and text they all used, demonstrating yet again that real investigative reporting on anything involving vaccines or drugs no longer exists in the corporate media.

If you are one of the increasing number of individuals who has abandoned the corporate media as a “news” source, and have started investigating things for yourself, then you will clearly see that this “new pandemic” has all the same features as the ones that destroyed our country last year.

Statistics based on “lab tests” that they control, and just outright lies with a single purpose: get more people “vaccinated” with COVID-19 injections.

Anyone with a high school education and the ability to do searches on the Internet, particularly on the Government’s own websites such as CDC.gov, can easily fact-check what Walensky and Fauci said, and easily see right through their lies.

But how many people will actually do that?

Here is the official narrative that was put out by the Associated Press and copied by most of the corporate media yesterday:

The director of the Centers for Disease Control and Prevention says the COVID-19 outbreak in the U.S. is becoming “a pandemic of the unvaccinated.”

He says the Biden administration expects cases to increase in the weeks ahead because of spread in communities with low vaccination rates. Four states accounted for 40% of new cases last week, with one in five coming from Florida.

If you want to listen to what Rochelle Walensky actually said, you need to watch her presentation on the White House YouTube channel here, which is what I did since you cannot trust anything the corporate media “reports.”

Regarding “cases,” does anything else really need to be said about how they create these “cases” basically out of thin air to create fear among the public?

We published a video clip from an interview with Dr. David Martin yesterday, who has revealed that there have been patents in place for all these “Coronaviruses,” includes Sars, for decades now, and that “new variants” are simply finding a pre-determined “fragment” of something that they can label whatever they want. See:

Dr. David Martin: There is no “Delta” Variant – “Novel” Coronavirus Known as COVID-19 Was Patented 2 Decades Ago

This “deadly new variant” they are calling the “Delta Variant” was being used in the UK last month to create fear and to begin the rationale for new lockdowns and a restriction of travel, and we published a short video from someone in the UK who used REAL data to show that hospitalizations and deaths were NOT increasing due to this “new variant.”

We also included former Pfizer Vice President Dr. Mike Yeadon’s testimony that in the history of “new viruses” variants have never been more than .003% different from the original virus. See:

Therefore, the best thing you can do whenever you see fancy graphs and charts displayed to try and convince you that “cases” are increasing, and also using their other buzzword, “transmission,” is to simply IGNORE THEM!

So what about Walensky’s claim that deaths due to COVID rose by 26% this past week “after weeks of decline”? Sounds pretty scary, doesn’t it?

But again, if they can create “cases” out of thin air and claim that “cases are increasing,” then all these other stats are meaningless also.

But let’s look at what the CDC is actually reporting in terms of “deaths” anyway, so that we can easily catch them in their own lies.

First, here is the graphic that Walensky used for that “statistic”:

This “headline news” that made its way through the corporate media yesterday about this deadly new “pandemic of unvaccinated” is based on 310 deaths from the “deadly Delta variant” from the ENTIRE U.S. for one day, 7/14/21.

According to these “statistics” then, that one day raised the “7-day death average” from 167 deaths to 211 deaths, FOR THE ENTIRE UNITED STATES, where currently 3,150 people die every day, according the CDC’s own statistics.

It would be like taking a city with a population of a million people, where there was one recorded death last year due to drowning in a swimming pool, and then this summer there are now 2 deaths due to drowning in a swimming pool, so you create a headline to distribute to the Press that states: “100% Increase in Deaths Due to Drowning in Swimming Pools!” and then have the city council force all owners of swimming pools to install fences around their pools, instantly creating tens of thousands of jobs for contractors who sell and install fences for swimming pools.

It’s one of the oldest tricks in the book: spin the stats for your own purpose.

They are actually trying to create a “pandemic” in the middle of summer, when historically deaths have always declined this time of year, until the flu season begins to kick in again in the Fall.

Here are the latest death stats directly from the CDC website:

I only screen captured a portion of the data which shows week 19 ending 5/15/21 through the last week available at the time of publication, 7/10/21.

You can clearly see that the death statistics are following the normal summer pattern of decreasing. It shows that from week 19 there were a recorded 55,384 deaths in the U.S. decreasing to week 27 (last week) recording only 22,042 deaths.

That’s a decrease of greater than 50% of deaths recorded over the past 8 weeks.

The number of “COVID-19 deaths” are decreasing as well, even though these are bogus stats since the way they “test” for “deaths caused by COVID-19” is completely subjective.

And yet Walensky just told the nation that this is a “pandemic,” and that the increases in cases, hospitalizations, and deaths are primarily among the unvaccinated, even though she provided NO DATA to support that claim. She stated:

We are going to continue to see preventable cases, hospitalizations, and sadly deaths among the unvaccinated.

But is this true? We know that thousands of people fully vaccinated are still being tested positive for COVID, as they are called “breakthrough” cases.

What does the actual data state in regards to those entering hospitals and dying in terms of their “vaccination status”?

Actually, we don’t know, because on May 1, 2021 the CDC decided to stop counting “breakthrough cases.” (Source.)

In case this page disappears, or is edited, something that happens frequently on the CDC website, here is a screen shot as of today:

She is serving her handlers who put her into office, the Wall Street Billionaires and Bankers who have given her and the Biden Administration a directive to get 70% of the American public “vaccinated” with one of the COVID-19 injections, that are not even approved by the FDA yet, and have already killed and crippled an untold number of Americans, including hundreds of unwanted terminations of pregnancies.

What is the legal term for someone who lies to the public with the intent to deceive, where the results can lead to great harm?

Everybody who spoke on that White House panel yesterday, Rochelle Walensky, Anthony Fauci, and Jeff Zients, should immediately be arrested for fraud and crimes against humanity.

If this does not happen, and happen soon, then all of us who know how to think for ourselves and not fall for the propaganda, now have a target on our backs as “unvaccinated” and “domestic terrorists”, and it is only a matter of time before civil war breaks out in this country.

If you serve this country in the military, law enforcement, intelligence community, or any of the multitude of government “health” agencies, the day is now here to choose what side you are on.

If you continue to remain silent and do nothing, then you are just as guilty as these criminals deceiving the public from the White House. 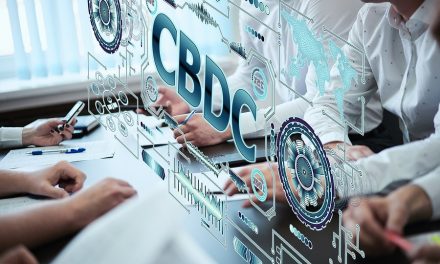 Biden Executive Order Outlines Plan for Central Bank Digital Currency as the U.S. Dollar’s Status as the #1 World Currency is Almost Over 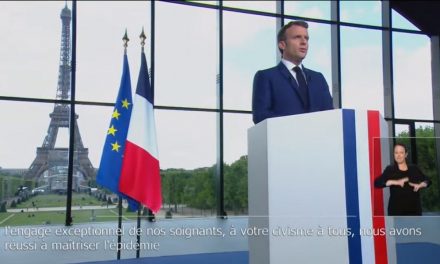 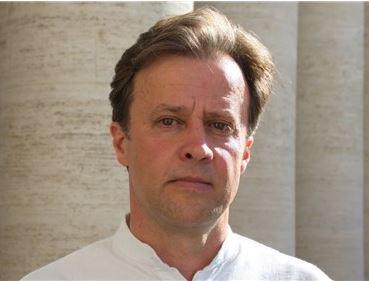