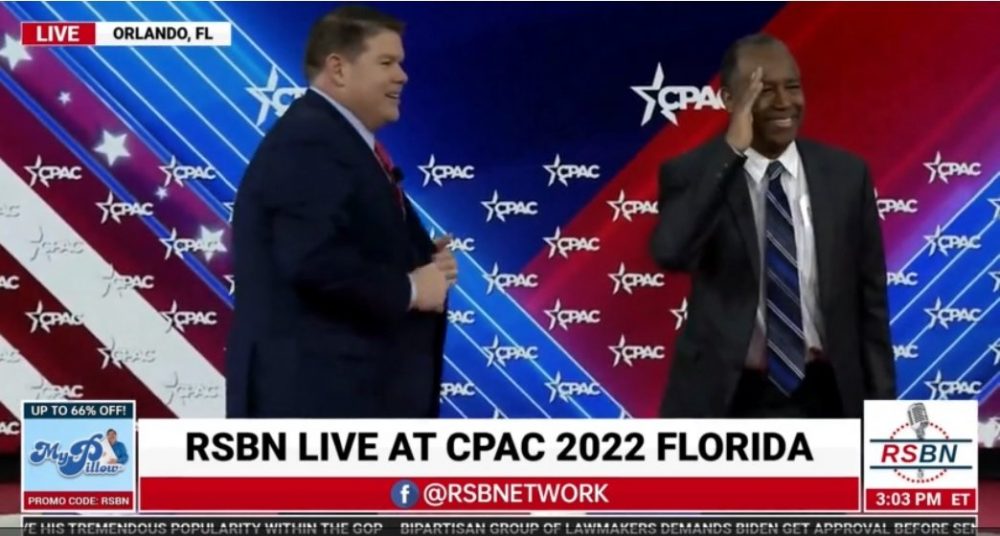 Dr. Ben Carson dealt a devastating blow to the left’s vaccine narrative during his speech at CPAC.

Dr. Carson said that parents absolutely should be skeptical of vaccines for their children.

He said it “makes absolutely no sense” to give kids the vaccine due to the fact they are at low risk of dying from COVID.

He added, “we have no idea of the long-term effect of these spike proteins are going to be.” (Source.)

But when he was serving under the Trump Administration when $TRILLIONS were given to Big Pharma under Operation Warp Speed to develop the COVID-19 vaccines, this is what he said:

Ben Carson, the U.S. housing secretary and former neurosurgeon, said Tuesday that Americans should feel comfortable getting a COVID-19 vaccine once it is introduced.

Carson, in Iowa to highlight federal housing assistance for long-term senior care facilities, provided assurances that any COVID-19 vaccine that makes it to market will be safe, and that Americans should get the vaccine in order to help slow the spread of the new coronavirus. (Source.)

And before that, while he was still a candidate running for the GOP nomination for President, he advocated removing the religious exemptions to vaccines:

Dr. Ben Carson, a prospective Republican presidential candidate, said Monday people should not be allowed to refuse vaccines on religious or philosophical grounds.

“Although I strongly believe in individual rights and the rights of parents to raise their children as they see fit, I also recognize that public health and public safety are extremely important in our society,” Carson said in a statement to BuzzFeed News.

Carson said diseases of the past should not be allowed to return because of people avoiding vaccines on religious or philosophical grounds.

“Certain communicable diseases have been largely eradicated by immunization policies in this country and we should not allow those diseases to return by foregoing safe immunization programs, for philosophical, religious, or other reasons when we have the means to eradicate them,” Carson said in the statement. (Source.)

Do NOT be fooled by these so-called “conservatives”! You can NOT hold a national political office in this country, whether Republican or Democratic, without being pro-vaccine.

Big Pharma controls Wall Street and the Central Banks, and no politician is going to get in their way of trying to vaccinate every single person on the planet. 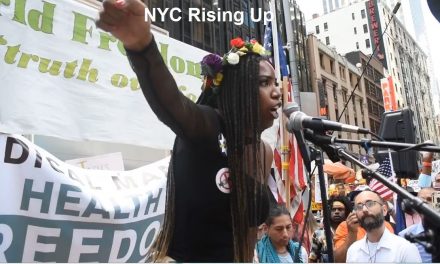 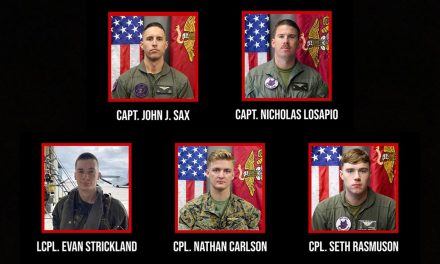