Are Vaccine Deaths Being Recorded As COVID-19 Mortalities? 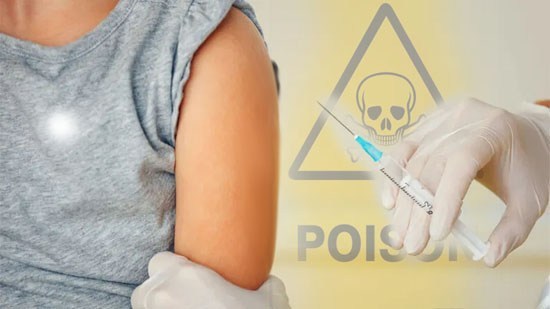 This story, if true, is a criminal conspiracy beyond most people’s comprehension. While we give credibility to the Bernician for his successful track record, we note that in the article re-posted below, he has yet to disclose his source.

Concerned readers may wish to assist us in digging for the truth. For example, submitting FOIA requests to the relevant government departments may adduce more hard facts on this disturbing development.

The Bernician writes as follows:

In perhaps the most controversial post I’ve ever made on this blog, I can now confirm that official data shows that the first and second waves of alleged Covid deaths correspond with the roll out of this year’s WHO-approved flu vaccines.

Evidence from the WHO’s own records shows that the shots are known to kill 5 out of every 1,324 healthy adults, as well as causing 344 to have medically attended adverse events.

It therefore appears obvious that the manufacturers of the scamdemic played a classic bait and switch move, in order to create plausible deniability for this year’s deaths from flu vaccines and to guarantee a whole lot more fatalities from the Covid jabs, which they intend to inject us all with in 2021.

Damning evidence from the WHO in my possession implicitly states that the current batch of UK flu shots is expected to kill 377 of every 100,000 healthy adults, between 18 and 65.

However, that mortality rate would obviously increase substantially for the elderly and sick, who were the largest UK demographic to receive it by 26/03/2020 [8.5 m of the 14 m vaccinated by that date].

In such circumstances, out of the 14 million vaccinated with the flu shot during the first 12 weeks of 2020, at least 52,780 would have been expected to suffer fatal adverse events from the vaccines administered.

That being the case, the government needed the Coronavirus Act 2020 to suspend autopsies, which obviously could have established the predominant cause of death was the flu vaccines, rather than the government lurgy that has never even been proven to exist.

If this incredibly serious allegation of bait and switch has substance, I can now predict with relative and grim certainty, that in the event 30 million healthy adults receive one of the WHO-approved flu vaccines in the UK, 113,100 would be expected to die within 22 days of the injection.

Which the government would obviously claim is merely the latest surge of lurgy deaths, as the second flu shot season draws to an end, along with the worst year in living memory, during which no vaccine deaths have been recorded, to the very best of my knowledge.

Whilst only time will tell whether that grim prediction comes true [and I sincerely hope that it doesn’t], the best way to unequivocally prove that COVID deaths are in fact vaccine mortalities is to perform autopsies on the bodies of the dead.

Nevertheless, we already know that the end of the first flu shot season this year was 26/03 – the day they passed the Coronavirus Act 2020. A fatal coincidence, if ever there was one.

The mortality spike that followed the initial lockdown from 23/03/2020, was, it logically follows, due to the surge of adverse events from 14 million vaccinations, over the first 12 weeks of the year.

Quite simply, the more people who took the vaccine each week, the more people died and were falsely recorded as Covid deaths, which actually began in January and not March, according to official data.

In other words, they started falsifying the cause of death as being Covid in the same month this year’s first round of flu shots began.

Which is why the suspension of autopsies prescribed by the 2020 Act was integral to the perpetuation of the scamdemic and the creation of the genocidal government policy which continues unabated.

We don’t know for sure if the mortality rate will be the same, similar, more or less, but all the evidence we have strongly suggests that the primary purpose of the Covid vaccines is to switch off our reproductive systems, whilst permanently altering our DNA.

Provided, of course, that we manage to survive being poisoned with all manner of Big Pharma toxins and having nanobots let loose on our central nervous system.

However, we will know the answer soon enough, as the government are effectively continuing the testing stage right now, using the public as guinea pigs, in a ‘live’ experiment of genuinely Malthusian proportions.

They already appear to be covering up the mortality rate and other adverse effects from the vaccine, while ramping up the scam of the second strain of the government lurgy, which has never been and never will be either isolated or purified.

It goes without saying that as soon as we have enough prima facie evidence to nail these charges and more, in the Private Criminal Prosecution of those who stand accused of fraud, treason and mass murder, we will proceed without hesitation.

Nevertheless, it is also worthy of note that the bait and switch described above is exactly the same kind of fraud the banksters love to play, which confirms who our real adversaries are in this mortal war of attrition, for those who still require confirmation of that fact.

Since the Rothschild cartel sits behind the curtain and pull the strings of their academic, scientific, media and political puppets, who will all no doubt sing like canaries when they appear before their juries, to defend their indefensible crimes against the people.

My instinct tells me that the exposure of this genocidal bait and switch has the potential to blow the lid off the whole scam a mile high, once we have all the prima facie evidence required to sustain the most serious allegations ever made in a Common Law court. 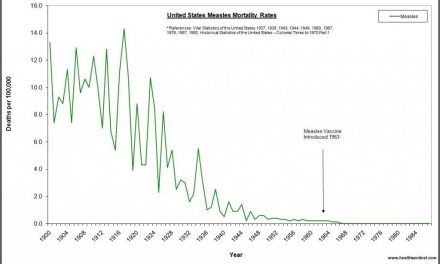 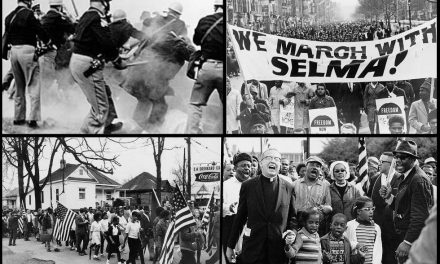