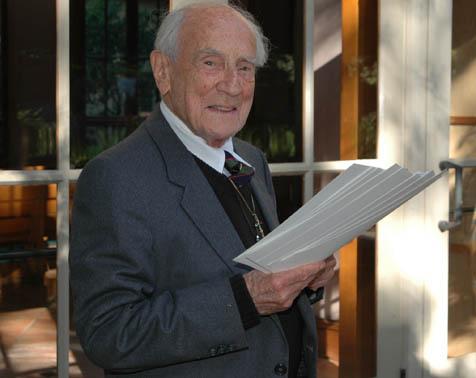 John Seeley, 1913-2007, mentor to Illuminati leaders and their children)
The world is run by the Sabbatean Jewish satanic cult, the Illuminati, who are homosexual pedophiles.
Their goal is to induct humanity into their cult to serve their god Lucifer. That’s why they’re normalizing homosexuality and pedophilia, (aka “sex education.”)
Seeley boasted of being friends with Presidents and Prime Ministers – JFK, LBJ and Pierre Trudeau – who invited him to spend weekends at 24 Sussex Drive. All three leaders have been accused of pedophilia.  (Thanks for the Memories and Tranceformation of America)
NEW MATERIAL IN BOLD
by Ann Diamond
(henrymakow.com)
In his book The Pedophocracy, Dave McGowan demonstrates how western society has fallen under the control of a cult of elite pedophiles.  It’s not just that the elite are inbred, uncontrollably corrupt and prone to perversions. Pedophilia is also a well-established system of vetting, grooming and controlling the men in power.
Organized child abuse is rife in Canada, and much credit is due to John Seeley.
Nobody I know has ever heard of Seeley, but he’s revered in academia. He was a founder of Toronto’s York University. He is linked to the secret eugenics movement that has shaped Canadian society since the Cold War. 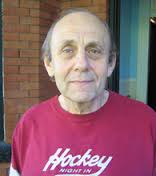 Seeley died in 2007 but his name has popped up lately in support of the Ontario Liberal regime’s radical new “sex ed” curriculum. Seeley’s real name was Friedeberg. He was a Sabbatean Jew as are acolytes like  Marxist Toronto journalist  Rick Salutin, left, who recently called his old mentor an important “educational philosopher” and “the smartest, kindest guy I ever knew”.
Clayton Ruby, Toronto’s beloved civil liberties lawyer, also a Jew, dubbed Seeley “the wisest, kindest man he ever knew.” At York University, Seeley was also Ruby’s tutor. “He taught me how to think.” Did you hear an echo just now? Is this the Toronto Boys’ Choir? 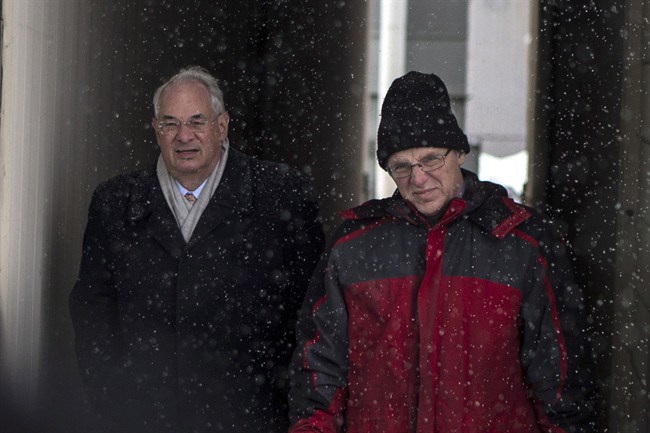 (Clay Ruby and convicted pedophile Levin.)
When Clayton Ruby attended Forest Hill Academy, John Seeley tutored him in weekly private sessions from age ten. Nothing strange about that. Or the fact that Ruby recently defended  Benjamin Levin, Ontario’s former deputy education minister, on child pornography and related charges. Levin is now serving a three-year sentence for pedophilia.
If Dave McGowan’s “pedophocracy” really does rule the West,  it would extend to Canada, wouldn’t it? It would explain why a dead ‘sadist and pedophile’ is being dragged from his grave by cheerleaders for expanded mental health and sex education programs in Ontario.
“MENTAL HEALTH”
For Seeley, “mental health” was obviously a way to get close to children. In the 1950s, he had himself analyzed by a sympathetic crony, Toronto psychiatrist Martin Fischer.  Seeley shared his violent pedophile fantasies with Dr. Fischer, who never reported them to authorities. These confessions appear in an early version of Paul Bentley’s PhD thesis on Seeley which he posted online on Scribd but has since revised, removing all references to pedophilia.
A trove of information, it exposes these two influential frauds, both connected to British intelligence and elite Toronto. Martin Fischer fled to Canada as a Jewish refugee from Nazi Germany. Known to practice psychoanalysis without a licence, he was accused of abusing students at two of his Art Therapy Institutes in the 1980s and 90s.
When Paul Bentley interviewed Seeley in Los Angeles in the 1990s, he was shocked to find the great thinker living in a seedy neighbourhood of west L.A. posing as a ‘child psychiatrist.”
Seeley was eager to talk about the “military agenda” that had recruited him for peacetime projects. Eugenicists planned to use ‘mental hygiene’ to completely ‘reorganize Canada.’
Who knew, back in the 1950s, Toronto’s posh Forest Hills enclave (aka Crestwood Heights) would be the flagship community of a new National Health Project bringing together psychiatrists, psychologists, social workers, educators, recreation specialists, sociologists to achieve “gratifying results.”
According to Seeley, “A small cell within the military elite” including himself and Brock Chisholm were “the masterminds behind the whole operation.” Social control had a new disguise: “enlightened” therapy involving the entire population.
Baby Boomers would grow up rejecting parental authority only to become pawns of mass media and the emerging drug culture.
The only thing left was for the media to get involved. By the early 1950s, the National Film Board of Canada, transformed from wartime propaganda agency to become a tool for psychological war in peacetime, was promoting the new eugenics in a series of documentaries which trained Canadian parents to adopt the new, ‘permissive’ child-raising techniques popularized by Dr. Spock and American television programs like “I Love Lucy” and “Leave it to Beaver.”
Take away the family, traditional morality, and God. Introduce psychiatry and drugs – and you have a generation of emotionally-disturbed kids taken from their homes and raised by  childcare workers. they determined that you could mislead young people into rejecting parental discipline, create young “rebels” and end up with confused, isolated, drug-addicted weaklings.
According to Brian J. Low, it turned out the kids subjected to therapy and psychiatry ended up worse-adjusted not better. They determined that you could mislead young people into rejecting parental discipline, create young “rebels” and end up with confused, isolated, drug-addicted weaklings.  Conceived by pedophiles in the military and mass media, Canada’s secret eugenics program was exporting its new culture to the world by the late sixties.
Why isn’t this history taught in schools? Because we’re all products of it, and to question it would be like criticizing the very air we breathe.
Thank “Toronto the Good,” the CBC and NFB for being vectors of the new world order, and keeping this and the secret of John Seeley under wraps for decades.
———
Related-Is Justin Trudeau a Product of Mk-Ultra Mind Control?
Lord Janner Raped & Tortured Kids in Houses of Parliament
llluminati Pedophiles Run Great Britain 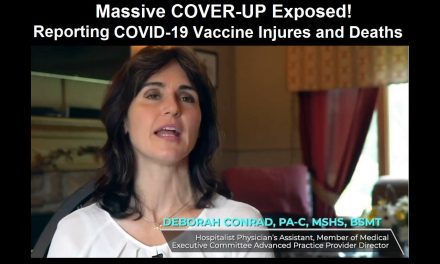 COVID-19 Vaccine Injuries and Deaths COVER-UP! Nurse Whistleblowers Reveal How They are Pressured to NOT Report Deaths and Injuries to VAERS 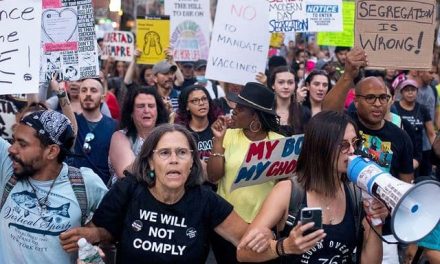 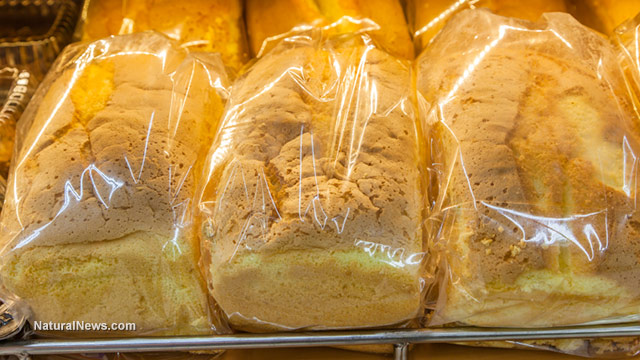 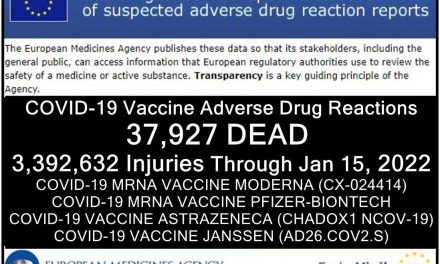