Iceland has found nine top bankers guilty and sentenced them to decades in jail for crimes related to the 2008 economic crash.

On Thursday Iceland’s Supreme Court returned a guilty verdict for all nine defendants in the Kaupthing market manipulation case, after a long running court trial which began in April last year.

Kaupthing was a big international bank headquartered in Reykjavik, Iceland. It expanded internationally for years, but collapsed in 2008 under huge debts, crippling the small nation’s economy.

By demanding that bankers be subject to the same laws as the rest of society, Iceland opted for a very different strategy in the wake of the financial crisis to rest of Europe and the US, where banks were fined nominal amounts, and directors and chief executives escaped punishment altogether.

While the US and UK governments provided bail outs and government stakes for their big banks with tax-payers’ money – essentially giving bankers the green light to continue behaving in the same way – Iceland adopted a different approach, declaring it would let the banks go bust, weed out and punish the criminal element at the top of the banks, and protect the savings of the people.

Former director of the bank, Hreiðar Már Sigurðsson, who was found guilty and jailed last year, was also given a six-month extension to his sentence on Thursday.

According to Iceland Monitor, the bankers are found guilty of crimes relating to deceitfully financing share purchases – the bank lent money for the purchase of the shares while using its own shares as collateral for the loans.

They are also found guilty of creating a misleading demand for Kaupthing shares by means of deception and pretence.

These guilty verdicts are just the latest in Iceland’s unprecedented clampdown since the economic crash. Authorities have been pursuing bank bosses, chief executives, civil servants and corporate looters for crimes ranging from insider trading to fraud, money laundering, misleading markets, breach of duties and lying to officials.

Meanwhile the economy that collapsed so spectacularly has rebounded after letting its banks go bust, imposing capital controls and protecting its own citizens rather than the elite bank bosses responsible for the mess.

This determination to hold people to account for actions that caused intense financial misery contrasts strongly with the U.K., the rest of Europe and the US. Yes, fines were imposed on the 20 biggest banks for transgressions such as market manipulation, money-laundering and mis-selling mortgages, but these costs fall on shareholders and, by hampering the banks’ ability to lend, they also punish the rest of society.

Meanwhile the guilty senior bankers, thanks to government bail outs, carry on making enormous profits and collecting their obscene bonuses as though nothing happened.

Last year, the International Monetary Fund declared that Iceland had achieved economic recovery “without compromising its welfare model” or unduly punishing its citizens for crimes committed by its bankers.

Iceland is right to jail it’s bankers – and the US and Europe is wrong to merely slap a few wrists and give the green light to future outrages. 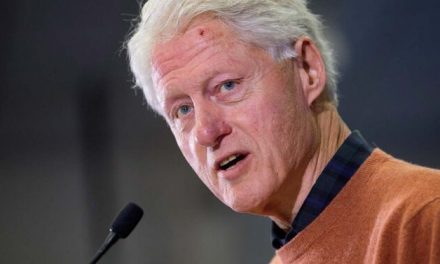 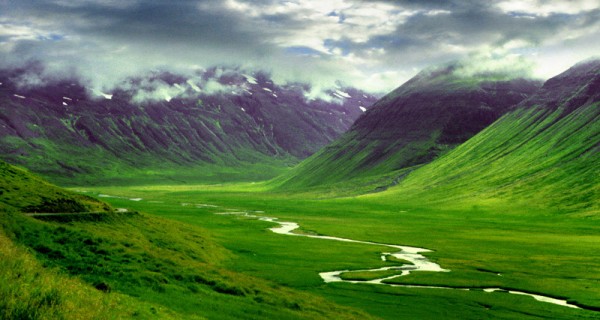