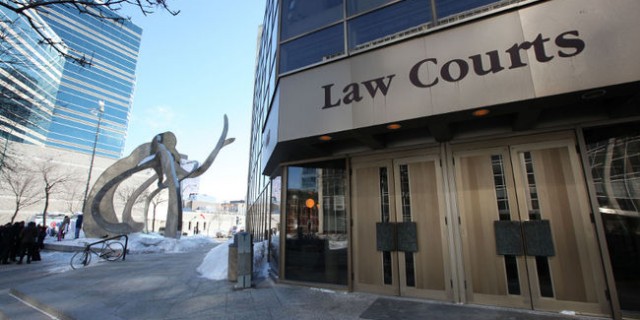 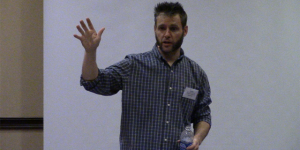 Dean Clifford is still out at Brandon Correctional Centre for over 3 months now. It has been tough to get on the phone there, and he can only contact his brother, but no one else. There is a lot of chatter out there on internet at the moment with people saying this doesn’t work, shills posting negative videos, basically making fun of the whole law movement that is growing.

So Dean decided to address this. Basically he has made it pretty clear in the past, when they do try one of these hard take downs on the law movement, we can expect at least one of us to go to jail for a little while because they are going to try and make examples of people. They are going to try and do whatever they can and Dean was the big target to take down so he kind of expected this and to be going away for a little while anyway and wasn’t a big deal for him. 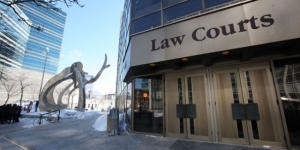 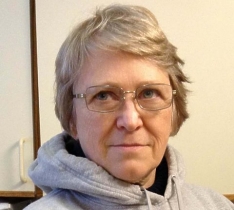 The Monkey has been released from utube jail! Here’s his report for July 23rd . . . the censorship never ends 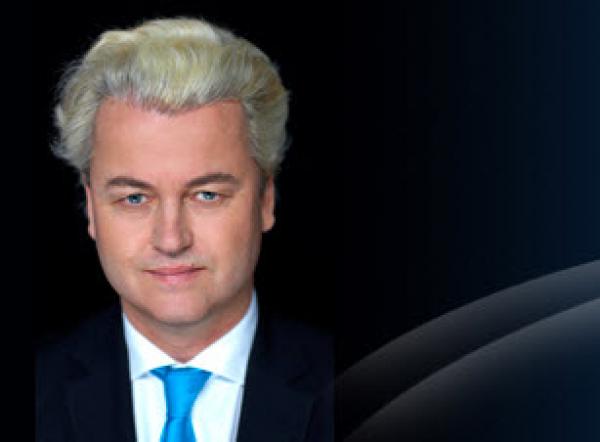 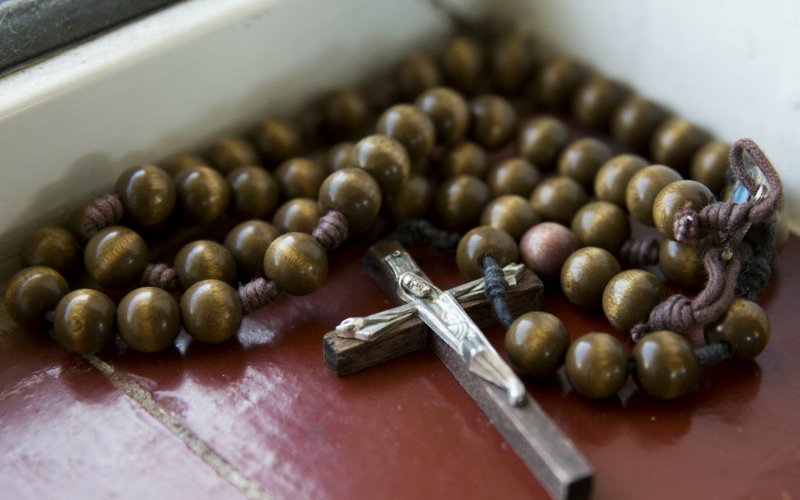