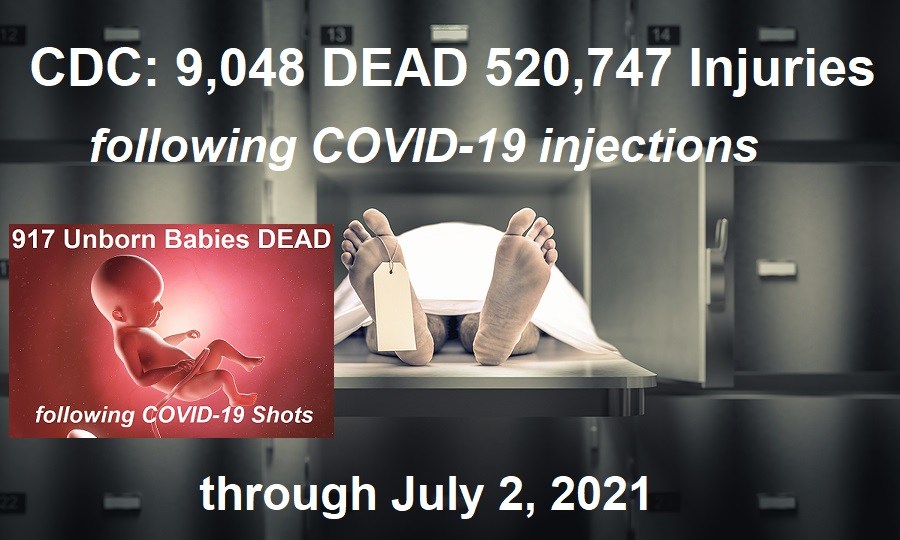 The U.S. CDC released more data today in their Vaccine Adverse Event Reporting System (VAERS), a U.S. Government funded database that tracks injuries and deaths caused by vaccines, and they added more than 2000 deaths following COVID-19 shots over what they reported last week.

This is by far the largest increase of recorded deaths in one week since they started reporting deaths following COVID-19 shots. 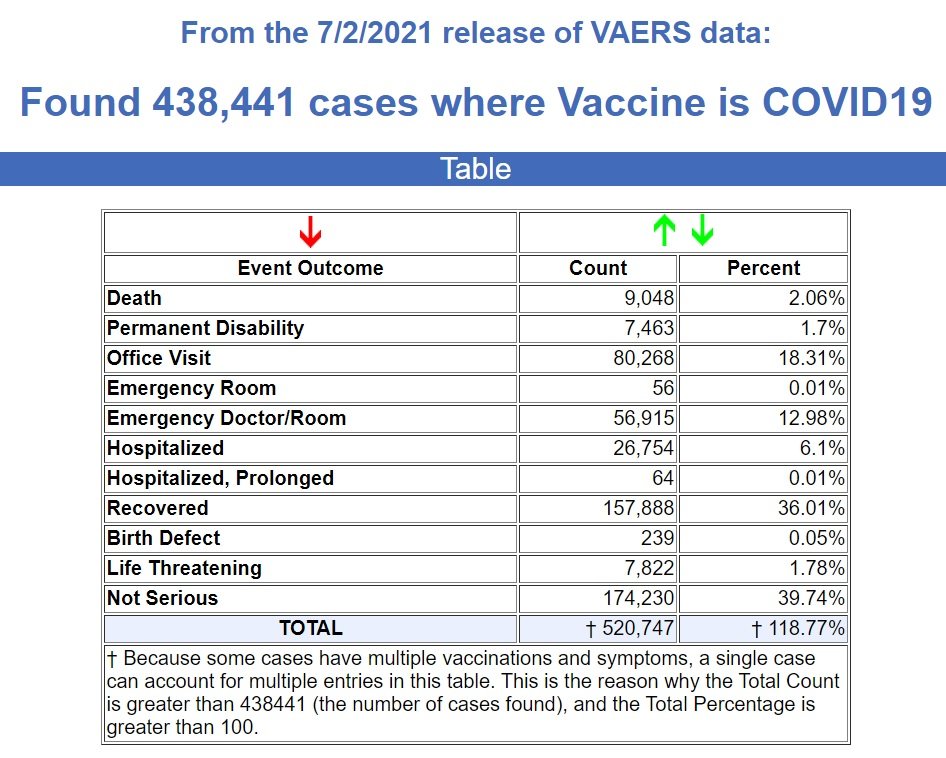 And yet, none of this government data will be reported in any corporate media news broadcast, and those who try to post it on the Big Tech social media sites will be flagged for “fake news” by the “fact checkers.”

To put this into perspective, there are now 30% more deaths recorded in 7 months since the launch of the COVID-19 shots in December of 2020, than during the entire 31-year history of VAERS recording deaths following vaccines since it started in 1990.

Deaths of Unborn Babies Much Higher than Originally Thought 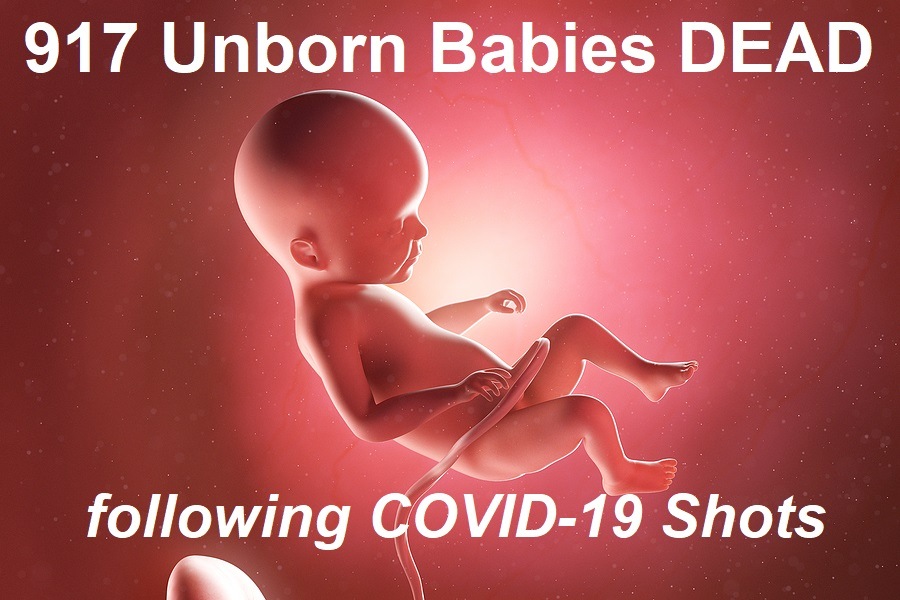 Last week we reported 622 deaths of unborn children when the pregnant mother received a COVID-19 injection. Using the same search parameters, that number increased to 803 cases this week. (Source.)

However, deaths recorded in the age group of 12-15 have not really increased yet according to the data that the CDC is releasing, so I began to look at the deaths in the “unknown” age group to see if there were some there. I did find a couple, but what I also found was that there were other “symptoms” that the VAERS data uses that do NOT include the term “abortion” when reporting deaths of unborn children in pregnant mothers who took the shots.

So I noted those symptoms, such as “Foetal death, Premature baby death, Stillbirth,” etc., and the deaths increased from 803 to 917. (Source.) And it is very possible I am still missing some, not to mention the ones that never get reported, or if they are reported, are not released by the CDC.

Trying a few different searches among this “unknown” age group, I did find a 13-year-old boy who died, and a curious entry of an 11-year-old girl who died and where the “family who got vaccinated died along with their dog due to have been being exposed to the members who got vaccinated.” 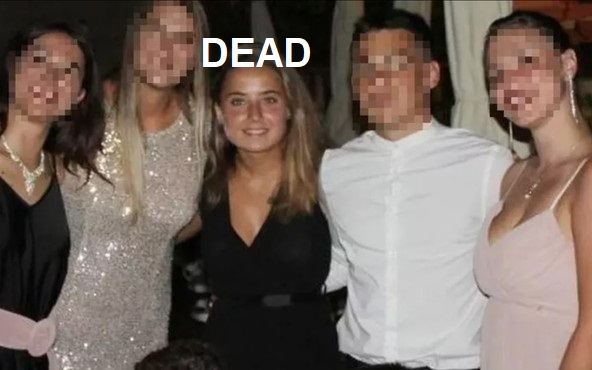 Neurosurgeon Who Operated on 18-year-old Italian Girl who Died Speaks Out: “I had never seen a brain reduced in those conditions by a thrombosis so extensive and so serious”.

On June 15th this year we published the story of Camilla Canepa, the 18-year-old Italian woman who developed blood clots and was dead two weeks after experimental AstraZeneca shot. The full story was originally published on The COVID Blog.

Her death shocked the community where she lived so much, that a criminal investigation was started, and Italy changed its policy on the AstraZeneca COVID-19 shot limiting it to only people over the age of 60.

The neurosurgeon who operated on her brain has since spoken out, and English translations of what he stated have been circulating through the alternative media this week.

I found an original source from Italy that reported this, and here is the translation, courtesy of DeepL.

The death of Camilla Canepa has shocked the whole of Italy, so much so that after the death of the 18-year-old girl from Sestri Levante as a result of thrombosis emerged a few days after the administration of the vaccine AstraZeneca the Ministry of Health has decided to ban the product against Covid to those under 60 years.

Waiting for the autopsy on the body of the young woman that will be carried out on Tuesday, to speak to La Stampa is Gianluigi Zona, director of the neurosurgical and neurotraumatology clinic of the San Martino Hospital in Genoa: “I had never seen a brain reduced in those conditions by a thrombosis so extensive and so serious”.

“Reasoning in retrospect – explains the doctor on the controversy for the lack of immediate intervention on Camilla – it’s all easy and everyone is a world champion, the last doctor who comes to see a patient is always the smartest.

I can’t judge what could have been picked up already in the first CT scan, it never arrived at San Martino. Normally, if there are no clues that lead to assume something serious is going on, no doctor in the emergency room prescribes a CT scan with contrast or other tests.”

The situation was immediately serious once the operation began: “All the venous sinuses were blocked by thrombi, a scenario that I had never seen in many years of this profession. You have to imagine the venous sinus as the river in the middle of a valley in which several streams converge.

If you build a dam in the middle of the river, the river swells and at that point the tributaries cannot discharge, with the result that the upstream pressure rises. In front of the picture I saw in the head of that girl, it is clear that – concludes the head physician – we are facing something not normal”. (Source.) 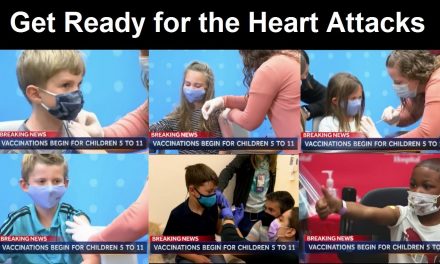 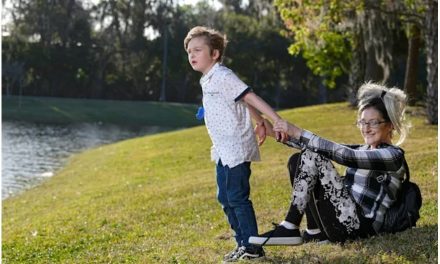