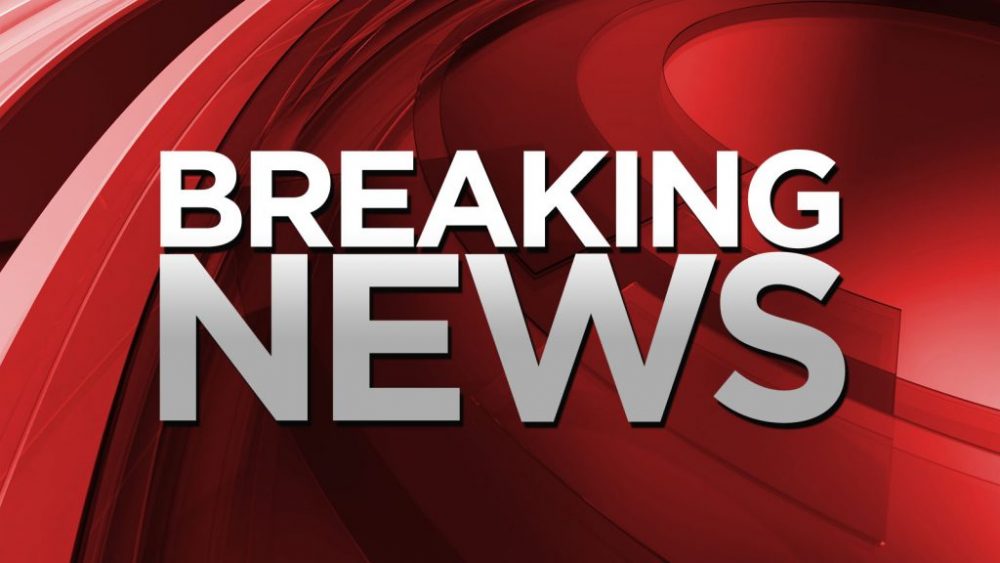 Standing Rock Sioux Reservation, North Dakota, United States: On Saturday October 29th, 2016 Grand Chief Edward John, member of the United Nations Permanent Forum on Indigenous Issues (UNPFII) will arrive in North Dakota, USA at the invitation of the Standing Rock Sioux Tribal Chairman Dave Archambault.
As a United Nations (UN) expert, he will be visiting in his official capacity to observe the continued impacts of the Dakota Access Pipeline (DAPL) construction such as threats to water, Treaty rights and sacred areas.

He will also collect information and testimonies on the escalating levels of repression, violence and intimidation against Tribal members and their supporters by state law enforcement, private security and the National Guard which have been widely reported on social and other media. Roberto Borrero representing the International Indian Treaty Council (IITC) will accompany him as a human rights observer. IITC Board member William Means of the Oglala Lakota Nation is already on site.
The pipeline would carry nearly half a billion barrels of crude oil a day, and would cross the Missouri River threatening the Tribe’s main water source and sacred places along its path including burials sites. IITC and the SRST submitted two joint urgent actions to the UN Human Rights system, including four UN Special Rapporteurs, in August and September of this year. The submission highlighted a number of human rights violations and requested that these UN human rights mandate holders call upon the United States to uphold its commitments under the UN Declaration on the Rights of Indigenous Peoples and the 1868 Ft. Laramie Treaty.

Grand Chief Edward John has been an Indigenous expert member of the UNPFII from North America for the past 6 years. He is a hereditary Chief of the Tl’azt’en Nation from British Columbia Canada. Roberto Mukaro Borrero is a member of the IITC Board of Directors representing the United Confederation of Taino People, based in the Caribbean and serves as IITC’s UN Programs and Communications Coordinator.

Grand Chief John expressed his reasons for carrying out this visit as a UN expert focusing on the Rights of Indigenous Peoples: “The United Nations Permanent Forum on Indigenous Issues has been following this situation and issued a statement of concern on August 31st, 2016. Indigenous Peoples human and Treaty right to water, protection of sacred sites, and right to free prior and informed consent before development is carried out affecting their territories, and the protection of Indigenous human and environmental rights defenders are all areas that the Permanent Forum has prioritized. These are all matters of concern in the current developments occurring in North Dakota United States as a result of the ongoing Dakota Access Pipeline. THE PEOPLE OF CALGARY STAND UP!!