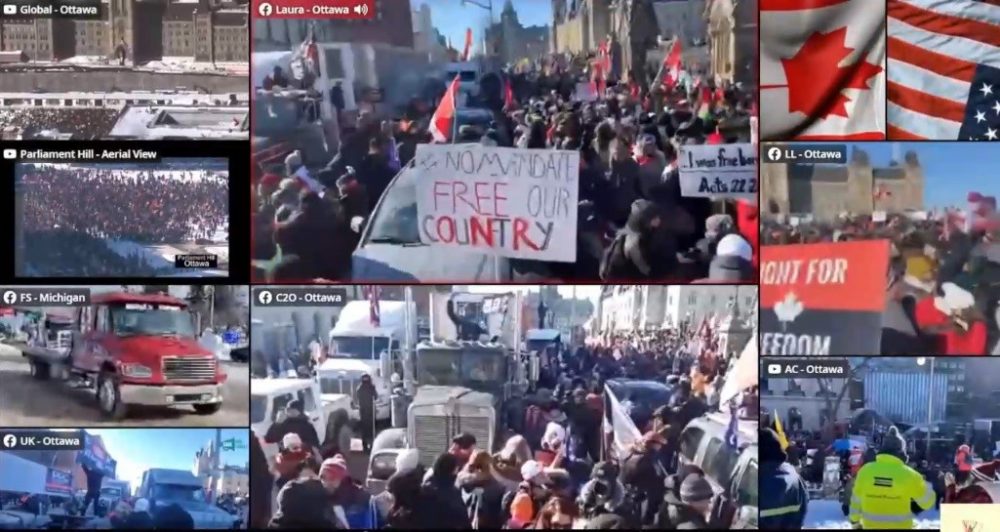 UPDATE 1: There are reports that many of the live feeds are now being jammed to try and prevent the world from seeing what is going on in Ottawa. If you are filming in Ottawa, please live stream through Rumble or Odysee, as Facebook, YouTube, and Twitter will probably shut these feeds down at some point (they already have shut down some of them.)

UPDATE 2: Unfortunately, this particular live stream switched over to a Trump rally in Texas. If they don’t switch back to the Ottawa protests soon, we will look for a different stream.

Here’s a YouTube stream. Not sure how long it will last, but it is better than watching the Trump show.

The above video has ended it’s live stream.

Here is a new one on the same channel:

A truck convey in Canada reported to be over 50,000 trucks has arrived in Ottawa today.

There are several live feeds filming the events today, and this is one on Rumble that rotates many live feeds, including truckers in other parts of the world that are also participating.

People on the ground in Ottawa are saying that they are there for the long haul, and claim to have supplies that will last months until their demands are met.

One person who is allegedly NOT in Ottawa is Justin Trudeau, who earlier in the week called the trucker convey a “fringe group.” 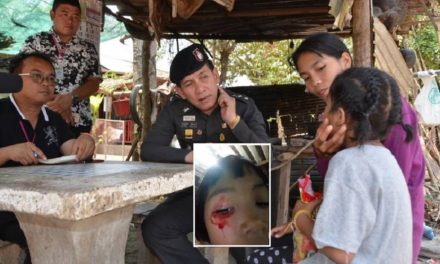 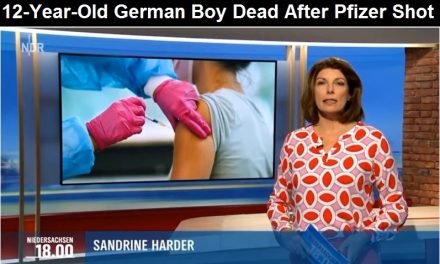 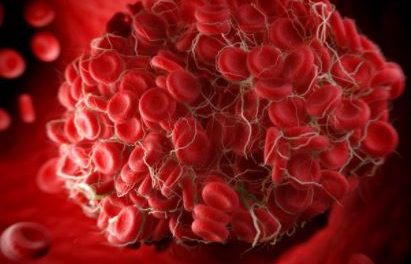 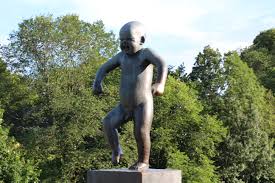