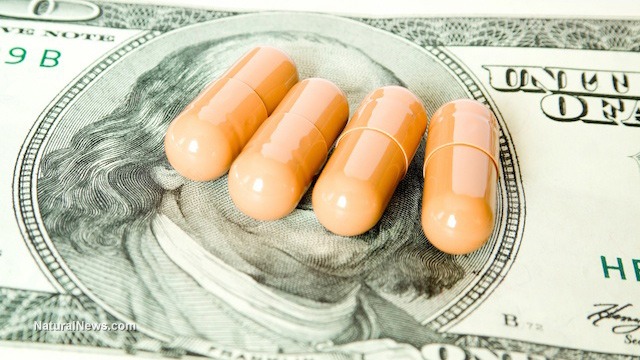 (NaturalNews) More than half a million people age 65 years or older die every year in the West from psychiatric drug use, and the worst part is that these death pills aren’t even effective at treating either mental illness or depression. Researchers from Denmark’s Nordic Cochrane Centre found that the benefits of psych drugs are minimal at best, and that most people who currently use them would be better off just ditching them entirely.

Published in The BMJ (British Medical Journal), an eye-opening paper by Professor Peter Gotzsche reveals that most antidepressants and dementia drugs are generally useless when it comes to providing tangible relief. The drugs are also vastly overprescribed, he says, and they come with such a high risk of adverse effects that it isn’t even worth it for the average person to try them.

Meanwhile, hundreds of thousands of people are dying every year from the normal and prescribed use of psych meds like selective serotonin reuptake inhibitors (SSRIs), which are linked to causing extreme depression and provoking users towards suicide or even homicide. Add to this the fact that most psych meds have never been shown effective, matching or not even reaching placebo in terms of their efficacy, and there’s no legitimate reason for their continued use.

“Their benefits would need to be colossal to justify this, but they are minimal,” Gotzsche warns about the more than half a million people age 65 and older in the West who die annually from psych med use. “Given their lack of benefit, I estimate we could stop almost all psychotropic drugs without causing harm.”

But what about all those drug trials that supposedly reinforce the science behind the safety and efficacy of psych meds? A bulk of them are funded by pharmaceutical companies that have become experts in the art of manipulation and pseudoscience, says Gotzsche.

By knowing how to conduct clinical trials in such a way as to arrive at preconceived conclusions in favor of drug safety and effectiveness, pharmaceutical companies are able to pull the wool over the eyes of regulators and the public to keep the racket going. For psych meds, this includes enrolling trial participants who were previously taking other drugs that left them with withdrawal symptoms temporarily mitigated by the new drugs being tested.

“Animal studies strongly suggest that these drugs can produce brain damage, which is probably the case for all psychotropic drugs,” contends Gotzsche, who takes particular issue with antipsychotics, benzodiazepines and antidepressants, which he says collectively kill nearly 4,000 people every year in Denmark, and many more in the U.S.

“Given their lack of benefit, I estimate we could stop almost all psychotropic drugs without causing harm — by dropping all antidepressants, ADHD drugs and dementia drugs… and using only a fraction of the antipsychotics and benzodiazepines we currently use. This would lead to healthier and more long-lived populations.”

The only people who should ever be given psych meds, in Gotzsche’s estimation, are those with extreme mental conditions that require acute and closely monitored treatment that is tapered off as quickly as possible — and even then, patients are strongly advised to seek other, safer treatment methods if possible. By no means should any individual ever take psych meds long-term, in other words, as these drugs are highly addictive and can cause serious side effects when trying to quit them.

“The short-term relief seems to be replaced by long-term harms,” says Gotzsche. “Animal studies strongly suggest that these drugs can produce brain damage, which is probably the case for all psychotropic drugs.”

Gotzsche wrote a book published back in 2013 entitled Deadly Medicine and Organised Crime: How Big Pharma Has Corrupted Healthcare that exposes the drug industry for engaging in massive fraud and deception to push deadly drugs like psych meds on the public. The system has been so corrupted by this influence that millions of people are now taking drugs that don’t work and are extremely deadly.

“The main reason we take so many drugs is that drug companies don’t sell drugs, they sell lies about drugs,” reads the book. “This is what makes drugs so different from anything else in life… Virtually everything we know about drugs is what the companies have chosen to tell us and our doctors… the reason patients trust their medicine is that they extrapolate the trust they have in their doctors into the medicines they prescribe.”

To purchase a copy of Gotzsche’s book, visit:
http://www.amazon.com. 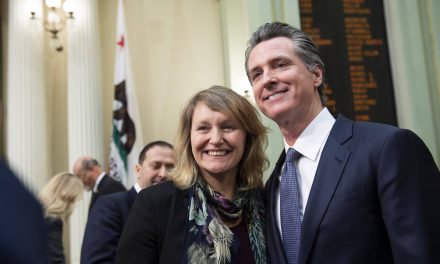 The Story of Ivermectin 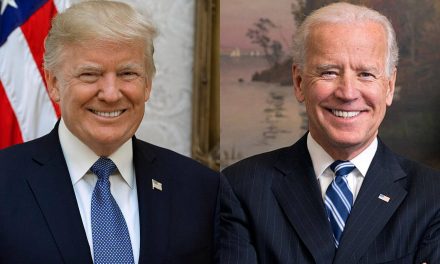