Why were Filmmaker David Crowley and his Family Murdered before he could Complete Gray State? 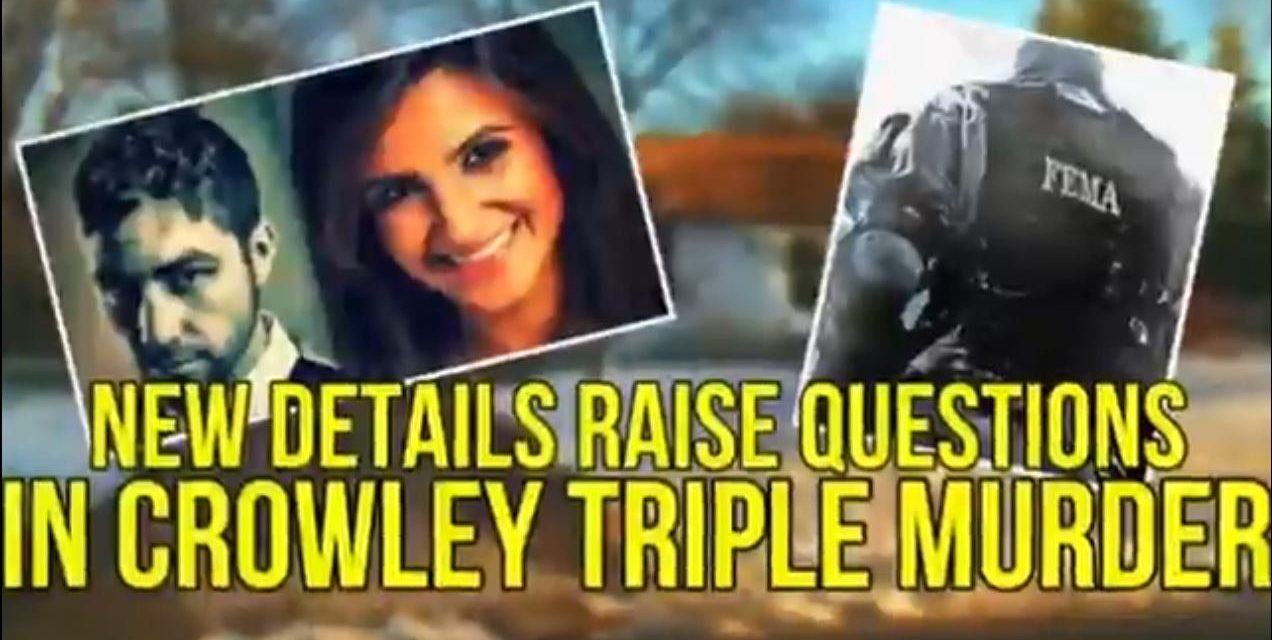 In early 2015, filmmaker David Crowley, along with his wife and their 5-year-old daughter, were found dead in their home. David Crowley was working on a film called “Gray State,” and as a result of his death the film was never completed.

On Jan. 17, 2015, police were called by neighbors to the home of fledgling filmmaker David Crowley, 29, his wife, Komel, 28, and their 5-year-old daughter, Rani. Inside, the family was found dead, their bodies heavily decomposed and the family dog alive and running loose.

Police knew who David Crowley was, because David had contacted them years prior to alert them that he was producing a movie project called “Gray State” (not “A Gray State) that depicts a terrifying futuristic time in America in which citizens are under the brutal control by militarized police, a surveillance state and the use of DHS FEMA camps. Crowley informed police that actors may be running around and had even invited them to participate in filming.

To clarify, David’s movie, “Gray State,” was never made into a movie. He produced three movie trailers and (supposedly) a movie script. The subject matter was said to be titillating for libertarian-minded government-conspiracy theorists. (Source.)

Here is the official trailer:

A 7-minute short documentary (“Gray State – The Movie THEY did NOT want made“) explaining what happened has been making the rounds of the Internet again lately, and this short video is also included in Altiyan Childs’s 5-hour documentary on Freemasons that we have previously published.

It is very well-done, and worth watching:

There is also a 1.5 hour documentary done on David Crowley called “A Gray State,” but it appears to be an attempt to discredit his work and label him as a deranged “conspiracy theorist.”

Winter Watch published a thorough article on this documentary earlier this year:

‘A Gray State’ and the Crowley Case: Propaganda and Deception

No doubt Crowley’s work is getting more recent attention as more people start to wake up to the realities of the current world situation we all find ourselves in, and what may be coming next, which could be an even greater police state, and the removal of people from their homes and put into FEMA camps, similar to what has already been happening in Shanghai and other parts of China for the past few weeks.

A publication called “American Media Group” has complied a list of 1000 FEMA camps as of this year, 2022.

Crowley believed that the Satanic forces behind the Globalists implementing this New World Order were part of Freemasonry, and if you have not yet taken the time to watch the entire 5-hour documentary by Australian Altiyan Childs on Freemasonry, it is HIGHLY recommended. 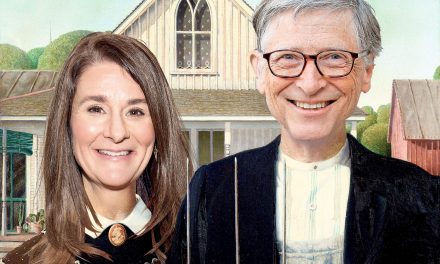 Bill Gates and the Uncertain Future of Food Security 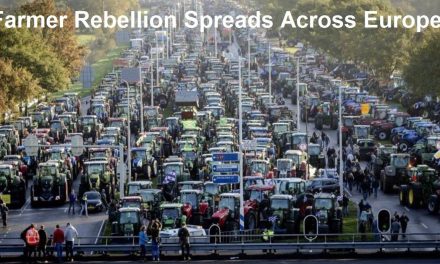 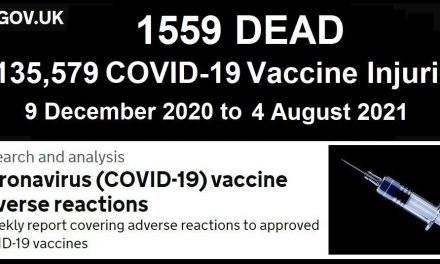 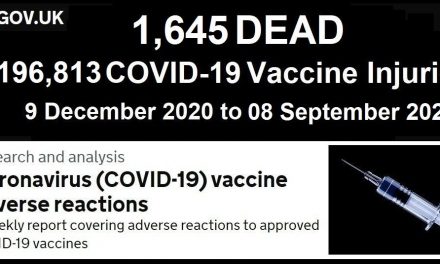