WHISTLEBLOWER: “ALL MISERY ON EARTH IS A BUSINESS MODEL”

Dutch banking whistleblower Ronald Bernard is back and this time he’s exposing the entire international banking syndicate which controls not only the global monetary system, but the entire planet itself and all of its resources. The Bank For International Settlements sits atop the pyramid of power, followed by the IMF and World Bank. The power and directives flow downward through the big international banks, the multinational corporations, and finally to the governments. As Bernard explains, “All misery on earth is a business model.” 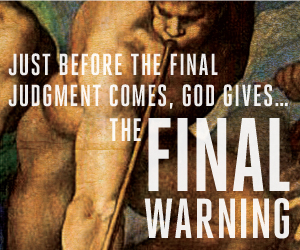