WHAT IF GOD WAS ONE OF US? 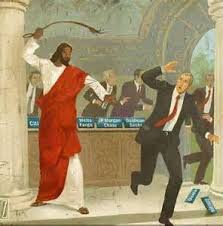 We may have lost our country, but we have not necessarily lost our souls, but the globalists are diligently working on that too. In many ways we are not fighting to restore our lost Constitution, you idealists need to realize that your civil liberties are basically gone. What we are fighting for today, is the right to exist, the right worship the God of the Bible and we are fighting for the preservation of our souls. When I first heard the popular song What If God Was One of Us, I wondered what God would say about the world we live in today? Would he approve of globalization and the domination of every people by the banksters?

Does not Romans 13 command Christians to obey the government, no matter what? If your church is a tax-exempt church, there is a very good chance that your pastor is a member of the DHS controlled Clergy Response Team (CRT) and/or NOVAD. All of these members are taught to tell their flock, in times of crisis. to obey the government in all matters and to tie this proclamation back into Romans 13. Government agents are quick to point out: “Render therefore unto Caesar the things which are Caesar’s;”  This does not mean that Christians are to submit unconditionally.  It just mean give back whatever things doesn’t belongs to you.  Government agents always skip the second phrase: “and unto God the things that are God’s.” Throughout the Bible, God’s children are at enmity with the rulers of the world.  If all governments are ordained by God, why do they fight each other? Stalin and Hitler used Romans 13 to control Christians to accept and go along with their Satanic agenda. In 2007, 26,000 false American preachers were recruited by DHS and FEMA to tell their flocks to submit to the government no matter how evil the intentions and actions of the government were to become. Through the creation of the CRT and NOVAD, we now have 26,000 false prophets in our midst, who are deceiving Christians every single Sunday. Does God ever tell us to fight back against evil? In today’s modern world, if God were one of us, what would he command us to do about the New World Order? In John 2:15 we witness that God violently drove the government sponsored banksters from the Temple.

“So he made a whip out of cords, and drove all from the temple courts, both sheep and cattle; he scattered the coins of the money changers and overturned their tables”.

When the false prophet preacher tells us to submit to the authority of the government under Romans 13, he never explain to us if all governments are ordained by God, why do they fight each other? When it comes to submitting or opposing the New World Order, choose John 2:15 over Romans 13:1-7.

The Nature of Globalism

In the final and ultimate empire of man, there will be a true globalist controlled government, ruled by the man known as the Antichrist, who is also referred to as the beast and the lawless one (Revelation 13:4;2 Thessalonians 2:8). He will have “authority over every tribe, people, language and nation,” and he, along with the False Prophet, will force all people to take his mark. This future global leader will control all financial transactions (Revelation 13:17) and all religious observance (Revelation 13:8). Refusal to worship the Antichrist means death, but worse yet, acquiescence to the anti-Christ means eternal punishment from God (Revelation 13:15;14:9-11). It is very clear, if we do not say no to globalism, we are saying yes to Satan and all the evil that accompanies him. This should remove any doubt that Globalism (i.e. the New World Order) is Satanism.

Any time mankind has attempted globalization in the past, it has been dominated by Satanic, wicked and murderous forces. God commands us to oppose globalization to the extent that we understand that it is inspired and implemented by Satan. Satan is presently the god of this age (2 Corinthians 4:4). It is interesting to note that man’s (and Satan’s) final attempt at globalization will include a resurgence of “Babylon,” which started the globalization effort so long ago (Revelation 18). Is the United States the New Babylon?

What IF God Was Truly One of Us? What Would He Say?

Man-made climate change is such a tough sell, so much so, that the globalists are changing their battle cry to overpopulation. The depopulation agenda is being fueled by the contrived hording of precious resources by the globalists. The resulting moniker of the globalists is that the population must be reduced to save the Earth. However, this New Age, New World Order philosophy runs contrary to the teachings of God. Does God support the depopulation efforts and birth control methods (i.e. abortion) of the globalists? Genesis 1:28 states “God blessed them and said to them, “Be fruitful and increase in number; fill the earth and subdue it. Rule over the fish in the sea and the birds in the sky and over every living creature that moves on the ground.” It is very clear, God tells man to be fruitful and increase in number. And when the EPA destroys entire towns and regions of the country on the false pretense of saving the Salmon or the Spotted Owl, the EPA is serving the agenda (21) of Satan. No discussion about the globalists would be complete without a scriptural analysis of the criminal Child Protective Agencies which are terrorizing law-abiding citizens all across this nation. Ephesians 6:2 reminds us to “Honor your father and mother”.  The scripture does not say to honor thy CPS.Matthew 15:4 commands us to remember that ‘…Whoever reviles father or mother must surely die.’ I pray for the safety of the various CPS agents around the country who unjustly seize children. Caution to the CPS agent who produce conditions like the abusive situation that Monika Wesolowski’s child, Dylan, is living through. The Satanic-serving Virginia CPS and the Department of Family Services will no doubt learn the true meaning of Karma arising out of God’s natural law. You CPS agents of terror may wish to heed the words of Luke 17:2 as it commands people like you to be admonished in the following manner:  “It would be better for him if a millstone were hung around his neck and he were cast into the sea than that he should cause one of these little ones to sin”.

Caution to those who continue the murderous rampage against our babies as 53 million have been slaughtered in the name of “woman’s choice”. The Bible is clear in its judgment of abortion as  Jeremiah 1:5  states, “Before I formed you in the womb I knew you, and before you were born I consecrated you; I appointed you a prophet to the nations.” And Exodus 20:13 states that “You shall not murder”.

In Genesis 1:27 we find that God “made man in his own image.” What does this say about the scourge of transhumanism which seeks to combine man and machine and morph humanity into something that even God would not recognize? If the globalists are able to complete their transhumanism work, it will mark the end of our species. This is why I so highly endorse Steve Quayle’s book entitled Xenogenesis.  If Satan cannot gain control of our soul, he seeks to destroy humanity. Transhumanism is Satan’s end game.

If God was one of us, he would command us to be more like Jesus. If we were more like Jesus, we would follow his example in John 2:15 and make a whip out of cords and drive the ungodly from the Temple. On this Father’s Day of 2014, we should be reminded that as fathers, as men, we are the anointed head of our respective families.  Ephesians 5:25  reminds men of their duty to their family as God said,  “Husbands, love your wives, as Christ loved the church and gave himself up for her…” To my fellow fathers, who among you have the courage to be the man that the Bible commands you to be? 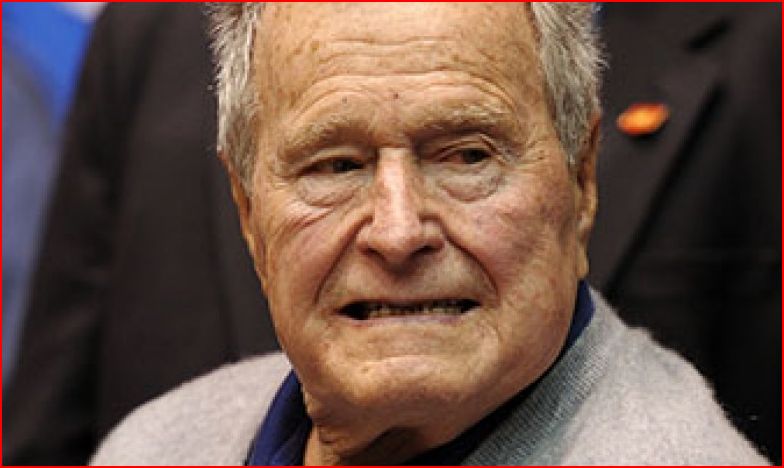 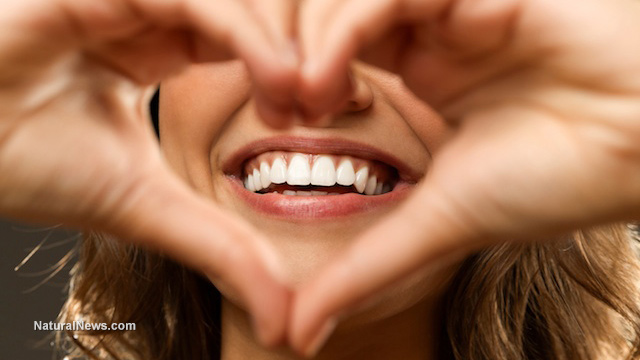