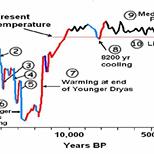 A “total distortion of the data.” Politically funded.” “Agenda driven.”

“They call people such as me who debunk their non-scientific silliness as “deniers” and claim we are flat-earthers and shills for “big oil”. It is insulting and maddening. But I will not be silenced. And neither will the thousand others, many of them with Ph.D.’s and on the faculties of major universities who are working to stop this bad science that labels CO2 as a pollutant and blames it for every shift in the weather.

Thousands and thousands of scientists who know without a doubt that the entire matter is based on bad science.

“There are thousands and thousands of scientists who know without a doubt that the entire matter is based on bad science. We fight with everything we have to inform the public of the truth, but the dominate liberal media shuns us and the global warming team calls us names and insults us.

“We try to explain that this global warming campaign is costing us billions in tax dollars every year and driving up the our cost of living by well over a thousand dollars a year for the average family (and the cost is increasing dramatically in the coming years as the government enacts cap and trade regulations.) One dramatic increase is in the cost of corn. This is leading to hunger and perhaps thousands of deaths per year in the poorest nations of the world. It is not a small, “who cares” matter.

“When the temperature data could no longer be bent to support global warming, they switched to climate change and now blame every weather and climate event on CO2 despite the hard, cold fact that the “radiative forcing” theory they built their claims on has totally failed to verify.’

“The current bad science is all based on a theory that the increase in the amount of carbon dioxide in the atmosphere from the exhaust of the burning of fossil fuels leads to a dramatic increase in “the greenhouse effect” causing temperatures to skyrocket uncontrollably. This theory has failed to verify and is obviously dead wrong. But the politically funded and agenda driven scientists who have built their careers on this theory and live well on the 2.6 billion dollars of year of Federal grants for global warming/climate change research cling to this theory and bend the data spread to support the glorified claims in their reports and papers.’

Thanks to Dean Koehler for this link 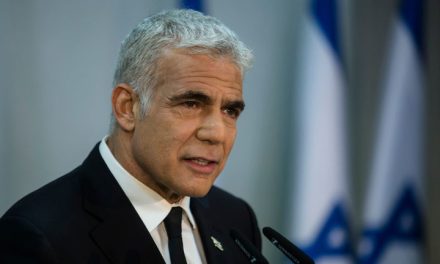 TheTruth About Your Food with FOOD, INC. Filmmaker Robert Kenner

NEVER BEFORE SEEN Hurricane Going For The West Coast !!? (And More!)