The last 7 are ESPECIALLY IMPORTANT!

Is Walmart a Trojan horse, loaded with a belly full of enemies about to deploy their evil upon this nation? Here are 23 startling facts about Walmart you really should know!

The Trojan Horse is a tale from the Trojan War about the ploy that the Greeks used to enter the city of Troy and win the war. After a fruitless 10-year siege, the Greeks constructed a huge wooden horse, and hid a select force of men inside. The Greeks left the wooden image and pretended to sail away. When the Trojans found the massive horse on the beach, they pulled it into their city as a victory trophy.

That night the elite Greek force silently crept out of the horse and opened the gates for the rest of the Greek army, which had sailed back under cover of night. The Greeks entered and destroyed the city of Troy, decisively ending the war.

Is it possible that their lies within our own cities an object or institution, seen and embraced by the people as a benefit, that is actually leading and will lead to the demise of a population that once hailed the slogans “every day low prices” and “save money, live better,” as a helping hand from swirling financial woes?

I’ll leave you to answer that question in your own mind. For now
Here are 23 fascinating facts about Walmart most people probably don’t know and it may be a good idea if they did:

1.) If Walmart were a country, it would be the 26th largest economy in the world
2.) Walmart has 2.2 Million employees, more than the population of the city of Houston and seven times the population of Iceland
3.) Walmart’s yearly net sales hover around ½ TRILLION dollars, That’s more than Argntina’s entire GDP
4.) 90% if Americans live within 15 minutes of a Walmart store
5.) Between Walmart’s opening in 1962 and 2002, the number of single store retailers in the U.S. declined 55%
6.) Back in 2012 Walmart opened between 4 and 5 new stores every week
7.) The Walton family is worth 150 BILLION dollars. About as much as Bill Gates, Warren Buffet and Michael Bloomberg combined.
8.) The average Walmart supercenter sells about 140,000 individual items
9.) 35 MILLION people shop at Walmart every day, as much as the entire population of Canada
10.) Walmart operates internationally under 55 different names, including Walmex in Mexico, Asda in the UK, Seiyu in Japan, and Best Price in India.
11.) This year, everyone in the world will make an average of 1.1 purchases at Walmart
12.) Each week, nearly 1/3rd of the American Population visits Walmart’s U.S. Stores
13.) China’s exports to Walmart accounted for 11% of the growth of the total U.S. Trade deficit with China between 2001 and 2006
14.) Walmart is the largest overall employer in the USA and the biggest in 25 states
15.) If Walmart’s more than 8500 stores where put in one place, they would take up more than 32 square miles – as much as 15,300 football fields
16.) Walmart parking lots alone take up roughly the size of Tampa Florida. …. gotta watch to see the last 7 facts. THESE are the ones you’ll want to know!! 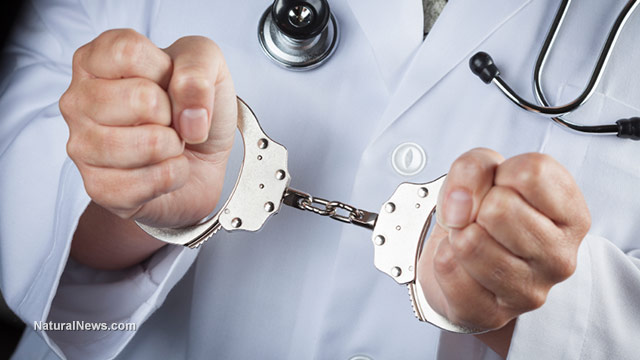