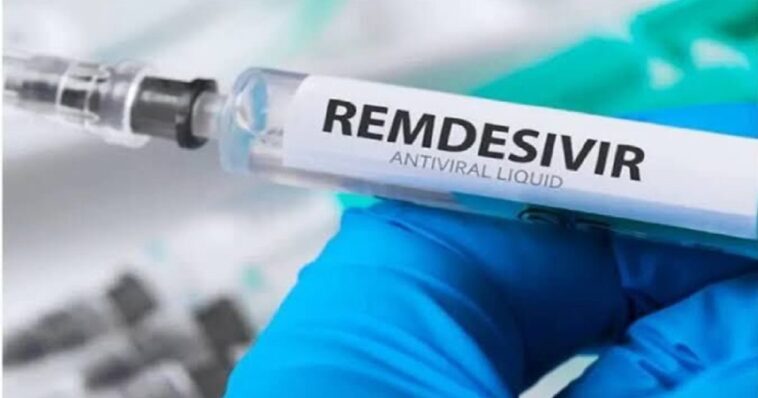 Let’s rewind on the usage of remdesivir during the COVID-19 plandemic.

The antiviral drug manufactured by Gilead Sciences was a central component of the standard hospital protocol for COVID-19 patients.

But the toxic drug is responsible for catastrophic side effects like multi-organ-dysfunction syndrome and kidney failure.

None other than Anthony Fraudci and his NIH cronies were behind pushing the dangerous drug for COVID-19 patients.

To understand the severity of this scandal, let’s briefly review some background of how Remdesivir came into use for COVID-19.

Remdesivir is a nucleotide analogue prodrug originally developed for the treatment of Ebola virus.

Coincidentally, the Wuhan Institute of Virology sought a patent for the use of Remdesivir.

But at the height of COVID-19, the NIH picked Remdesivir as the gold standard treatment for COVID-19.

Anthony Fraudci cited the drug’s effectiveness against Ebola as the reasoning for its use against this novel coronavirus.

Fraudci used this New England Journal of Medicine study to back his claims.

A closer look at this study below:

On August 9, 2019, when 681 patients had been enrolled, the data and safety monitoring board conducted an interim analysis on data from 499 patients and, on the basis of two observations, recommended terminating random assignment to ZMapp and remdesivir.

Remdesivir was pulled from the study due to 53.1% of recipients dying from the drug.

Who supported that study?

Another New England Journal of Medicine study Fraudci used to push Remdesivir as a COVID-19 treatment analyzed 53 patients from the United States, Canada, Europe, and Japan.

This is what the study found:

Seven of the 53 patients (13%) died after the completion of remdesivir treatment, including 6 of 34 patients (18%) who were receiving invasive ventilation and 1 of 19 (5%) who were receiving noninvasive oxygen support (see the Supplementary Appendix for case narratives). The median interval between remdesivir initiation and death was 15 days (interquartile range, 9 to 17).

Despite these alarming studies, Remdesivir was pushed on the general public as the standard hospital protocol for COVID-19 patients.

Cheap, off-label drugs like Hydroxychloroquine (HCQ) and Ivermectin were targeted in a vicious smear campaign.

The patents for HCQ and Ivermectin expired decades ago, meaning they don’t line the pockets of pharmaceutical companies and hospital executives.

The toxicity and catastrophic kidney damage caused by Remdesivir provided the ultimate setup to blame deaths caused by the drug on COVID-19.

Watkins and Hamilton discussed the lawsuit the day of the filing at an event called, “Remdesivir Death: Landmark Lawsuit,” where they were joined by medical advocates such as Dr. Peter McCullough, Dr. Bryan Ardis, Dr. Angie Farella, and Dr. Janci Linsay, all of whom have spoken out against the use of remdesivir.

Watkins said they filed the lawsuits on the behalf of 14 Fresno-area families who allege that the hospitals engaged in medical deception and failed to provide informed consent in relating the potential side effects, such as kidney failure.

“Full informed consent means that patients must be provided with full information about the deadly harm that this dangerous experimental drug causes on its own,” the lawsuit states. “They must be told that the only time it was ever tested, it was pulled because it killed so many people.”

The lawsuit references a study found in the New England Journal of Medicine in which a safety board found it to be the least effective and deadliest drug in the trial before it was suspended after 53 percent of the Ebola patients who took the drug died.

The National Institute of Health (NIH) has said it’s the only drug approved by the U.S. Food and Drug Administration to treat COVID-19.

“Remdesivir received Emergency Use Authorization in or around May of 2020, after being recommended by an NIH panel that contained nine individuals with financial ties to its creator, Gilead Sciences,” the lawsuit alleges. “It is very nearly the equivalent of a death sentence for a COVID patient, or a patient with real Pneumonia (as opposed to ‘covid pneumonia’).

In some cases, according to witness testimony, Watkins said in the conference that remdesivir was given even after the patients declined.

The lawsuit addressed the federal financial incentives hospitals received for the protocol.

Are Hospitals Getting Bonuses to Prescribe Remdesivir to COVID-19 Positive Medicare Patients?

Hamilton discussed what he said was the financial reward system for the protocols in the conference.

“What I’m going to speak about is the average charge rate for three categories of COVID victims,” Hamilton said.

If a patient is treated and sent home, the average charge rate in California is $3,200, he said.

“If you bring them into the hospital and treat them as a non-complex COVID patient, the average charge rate is $111,000,” he said.

“However, if you treat them as a complex COVID patient, which means you have to either intubate them, or put them in intensive care, by definition they become complex, and for that the average charge rate is roughly $450,000.”

In addition to these charges, hospitals received a bonus from the government via the International Classification of Diseases code that allowed them to charge an extra 20 percent on the entire hospital stay, adding $90,000 to the $450,000.

“So, you can see why there’s a great incentive not to just give them something that works and send them home, but to actually bring them in, find a way to intubate them, call it a complex case, and get $500,000 instead of $3,200. That’s a tremendous financial incentive.” 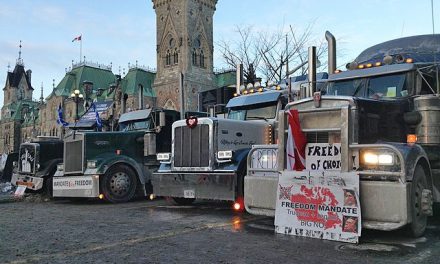