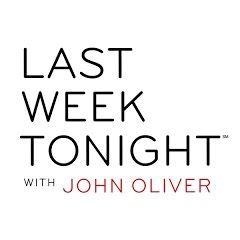 John Oliver is simply brilliant. Not only does he have an uncanny ability to mix humor with serious social issues, but his videos can be so powerful they impact public policy at the national level.

Although the reforms to civil asset forfeiture announced by Eric Holder are entirely inadequate, it seems clear that his incredible video on the issue (highlighted in the post: “Common People Do Not Carry This Much U.S. Currency…” – This is How Police Justify Stealing American Citizens’ Money) played a role in influencing the national debate.

His latest video might be his best one yet. I haven’t watched anything this good in a while.

We learn many key statistics. From the disturbing fact that 70% of Americans take at least one prescription medication, to a marketing speech for Advair in which the speaker looks and sounds like a televangelist, to revelations that the Department of Justice filed a civil fraud lawsuit against Novartis for taking out doctors to Hooters in exchange for prescribing its drugs. 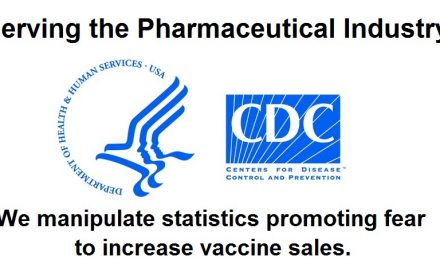