The new Mayor of Victoria and four others being sworn into office today declined to swear an oath of allegiance to the Queen.

Lisa Helps says she didn’t think it would be a big deal and chose not to swear allegiance to the Queen because that is not where she wants to focus.

“My allegiance is to the people of Victoria. I got an opportunity to take an oath to affirm my commitment to serve my community with integrity and that is the oath that I wanted to focus on.”

Helps says she will be doing things differently as mayor of Victoria.

Her inaugral speech today was also crafted not only by her but each member of the new city council. 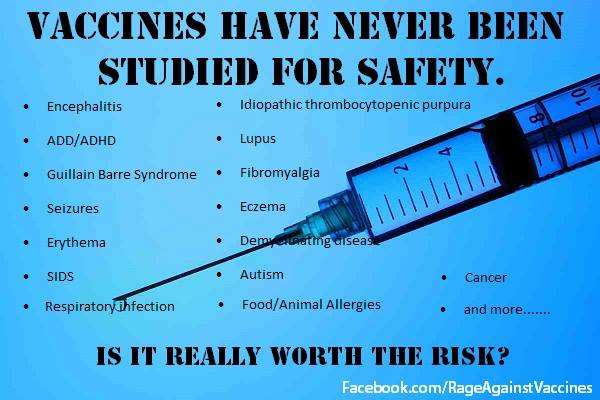 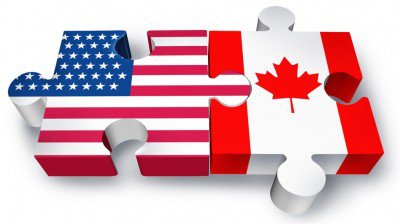