Vaccination: The Hidden Truth’ is an investigative and extremely informative film in which fifteen people, including Dr. Viera Scheibner (a PhD researcher), five medical doctors and other well known researchers, reveal what is really going on in the context of illness and vaccines.

It is a commonly held belief that vaccines help children keep healthy and the government pushes it heavily for prevention of diseases. But the film challenges this very premise and tries to bring to the forefront answers to questions such as Was it really vaccines that saved us? Why are they only counterproductive? How are many statistics misleading?

What do vaccines contain? What are they doing to our organs, immune systems, even our genes? Are childhood diseases really dangerous to healthy children? Why does vaccination continue? What are our rights? Can vaccine damage be evaluated and countered? What is the true key to immunity?

The documentary confronts the debatable question whether childhood diseases be done away with given that they help in the development of a strong immunity system in the childhood which keeps people healthy even in the later stages of their lives or should vaccinations be continued even though some results show how vaccines are ineffective and times even harmful.

In a broad sense, instead of resulting in prophylaxis, meaning prevention, all responses to vaccines actually fall under the broad umbrella of anaphylaxis, which means sensitization, the OPPOSITE of immunization. 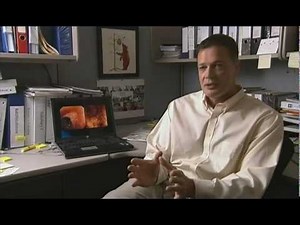 Documentary “Shots in the Dark” Delves into Catastrophic Vaccine Reactions 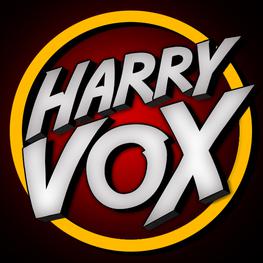 A WARNING FROM DR CHUCK BALDWIN