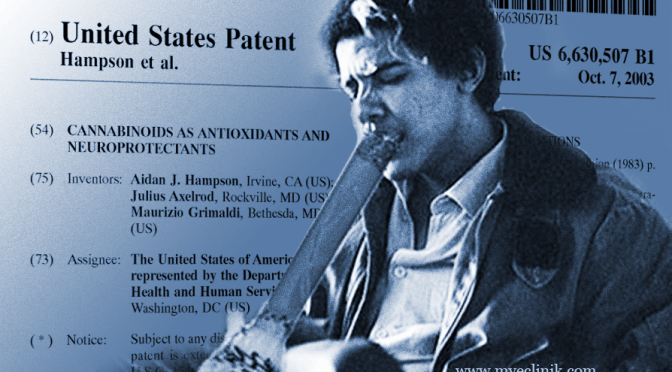 The United States government has a patent on cannabinoids as anti-oxidant for auto-immune diseases, and as neuroprotectants for treatment of Alzheimer’s disease, Parkinson’s disease, and HIV dementia.

Ironically, government policies are not in sync with realities on the ground and with its own scientific discoveries. This only proves that government is indeed not in control of itself.

“Cannabinoids have been found to have antioxidant properties, unrelated to NMDA receptor antagonism. This new found property makes cannabinoids useful in the treatment and prophylaxis of wide variety of oxidation associated diseases, such as ischemic, age-related, inflammatory and autoimmune diseases. The cannabinoids are found to have particular application as neuroprotectants, for example in limiting neurological damage following ischemic insults, such as stroke and trauma, or in the treatment of neurodegenerative diseases, such as Alzheimer’s disease, Parkinson’s disease and HIV dementia. Nonpsychoactive cannabinoids, such as cannabidoil, are particularly advantageous to use because they avoid toxicity that is encountered with psychoactive cannabinoids at high doses useful in the method of the present invention.”

Being a neuroprotectant, this could also help with vaccine damaged autistic children. At the very least, the above patent says,

In fact, here are some cases showing how effective cannabis treatment could be.

Parents of severely autistic children are turning to medical marijuana for relief. After seeing the results that epileptic children experienced, these desperate parents are beginning to wonder if it will work for them too. There are very few studies linking cannabinoids as a treatment for autism, but that isn’t holding these parents back. Most figure they don’t have anything to lose.
Kalel Santiago, 9, who has autism, spoke his first words shortly after starting hemp-oil treatments. (Photo: Santiago family)

Though Kalel Santiago of Puerto Rico is only 9 years old, he’s already endured some 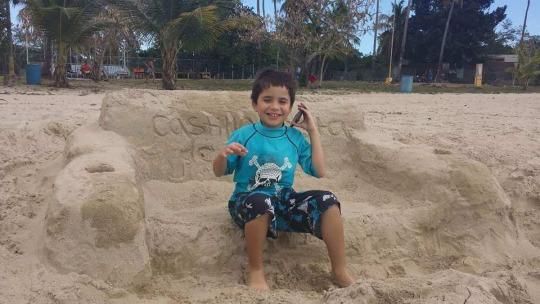 adult-level struggles. At just 10 months, he was diagnosed with the rare childhood cancer neuroblastoma, and spent more than two years undergoing surgery, chemotherapy, and radiation treatments. Then came the next diagnosis: severe, non-verbal autism.

STORY: Why We’re Starting Our 7-Year-Old Daughter on Medical Marijuana

“While he was in the hospital, we noticed he didn’t speak at all and had some behavior that wasn’t right, like hand flapping, and walking on his toes,” his father, Abiel Gomez Santiago, tells Yahoo Parenting from the family’s home in Aguada. “But we waited until he was 3 and cancer-free to look at his behavior.”

He and his wife Gladys — also parents to two older boys, now 18 and 20 — did a cram course in educating themselves on autism. They tried various schools and therapies, and eventually found impressive success with a unique surf-therapy school near their home. Then, through an April fundraising event for that program, the Santiagos happened upon a treatment that would quickly change their lives: hemp oil, rich in the compound cannabidiol (CBD), which has been shown, at least anecdotally, to dramatically ease symptoms of both epilepsy and autism.

They took home the tiny sample bottle of spray and began giving their son twice daily doses, as directed on the label, right into his mouth. And the results, they say, were startling: Kalel started talking — in just two days.

Debra Borchardt , ContributorI write about the business of marijuana.

Parents of severely autistic children are turning to medical marijuana for relief. After seeing the results that epileptic children experienced, these desperate parents are beginning to wonder if it will work for them too. There are very few studies linking cannabinoids as a treatment for autism, but that isn’t holding these parents back. Most figure they don’t have anything to lose.

Autism is a neurodevelopmental disorder known for its ability to impair communication and social interaction. Some children are able to function well with various treatments, while others suffer with the inability to speak and self-harming behaviors. According to the Center for Disease Control and Prevention, 1.5% of the children in the U.S. are diagnosed with autism as of 2014, so this is a huge patient population.

They are using CBD or cannabidiol, which can be derived from marijuana and hemp plants. Marijuana has higher levels of THC than hemp, which causes the “high” effect, while CBD contains the medical properties. Hemp has more CBD than marijuana, but less of the medicinal compound within CBD to have an effect. Marijuana plants can be bred to have higher levels of CBD and then those flowers are used to create CBD oil. It can also be extracted from hemp plants, which contains a large amount of CBD, but with less strength of the medicinal cannabidiol compound, according to the Hemp Industries Association.

The stories of autistic children that are helped with CBD oil sound very familiar to the stories of the epileptic children that have responded to CBD. A Brown University teacher Marie Myung-Ok Lee , author of Somebody’s Daughter, documented her autistic son’s response to using Marinol, a synthetic cannabis which is produced by the drug company AbbVie. She switched to an edible form of cannabis and then a tea version. Her son went from self-harming behavior like banging his head to being able to ride a bike. She calls her experiment a qualified success.

So, if you are a parent of an autistic child, go ahead and be desperate and try cannabinoids, in which case, you need to overcome another hurdle that the medical and legal establishments have been throwing at us, i.e. hemp or medical marijuana, what’s the difference?

In their pursuit for further control on healthcare, they are now engaged in a subtle disinformation about the different classes of medical marijuana, or hemp. The truth is, there’s no difference except how you use it, i.e. medical, or industrial.

“Wording aside, both hemp and marijuana are, in fact, the same thing. Although both “hemp” and “marijuana” as we know them are from the same genus, Cannabis, they are also part of the same species, Cannabis sativa. The scientific difference between what we refer to as hemp and marijuana comes from the purpose the strain was bred for.

“They are different varieties of the same species,” Rosenthal continues. “A hemp plant grown for seed isn’t necessarily the best fiber plant.”

.. Over the last 50 years, growers have largely moved their operations indoors, fueling the innovation inherent in having the power to manipulate the atmospheric conditions of a gardening space. Today’s cannabis flowers are far more potent and perhaps a higher quality than much of the buds we have used throughout history as either medicine or entheogen.

… To simplify, it is all the cannabis plant. Cannabis has so many uses and potential uses that humans have largely played a role in its evolution and probably will continue to into the future. Whether or not legal distinctions and semantics will follow science, so far, is anyone’s guess.”

This continued disinformation is done even if the Federal Government has been reported to have already lifted the ban on marijuana altogether.

This proves that the United States has two governments, in which another one controls the DEA:

Medical uses include: as mentioned above, for treatment of Alzheimer’s and Parkinson’s diseases, autism, cancer, or as a relaxant.

It was suspected that with the reduced bleaching chemical requirement for paper production, Dow Chemicals, along with other chemical manufacturers, made it sure that marijuana plantation be made illegal.

The same chemical industry monopolists were also celebrating the hemp ban which effectively eliminated fierce competition to their expensive chemotherapy.

For the government to deny its people the access to better option other toxic chemicals, is not only callous but murderous, as the only possible reason why it is doing so is that the government wants a zombie population that it can easily control of.

Or, they want to deliberately thin the herd rather gradually, because doing so in one fell swoop would leave them with so much to dispose of, and that’s a logistical nightmare, although they once thought they really could do it with $1 billion worth of coffins.
fema-coffins-680×365
femacoffin
2014.01.23-mrconservative-52e141dd8dd2e-500×375

Whatever the case, the government still needs a little persuasion. It needs to announce in unequivocal terms that vaccine is bad and no longer mandatory. It has its own FDA and CDC evidences that such is the case.

FDA Has Proof Vaccines Cause Autism & Deaths via Cardiac Arrest

Or, it could ban vaccines altogether.

After which, when everybody is already high, the government will certainly benefit from a relatively calm and relaxed society. It needs to do false flag operations no more as a way of distracting people from its inherent corruption.

By then, everybody should be very happy.

We can mitigate the effects of any chemicals and neutralized all types of parasites without using highly toxic drugs and expensive procedures, but only with a very simple and complete protocol that defeats all known and unknown diseases for good, without any long-term side-effects. Find more about it here.[/fusion_builder_column][/fusion_builder_row][/fusion_builder_container] 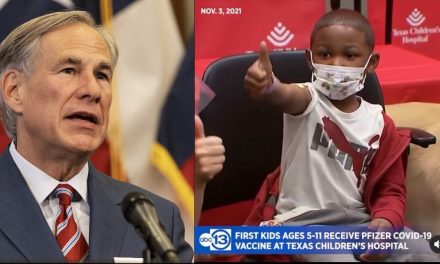 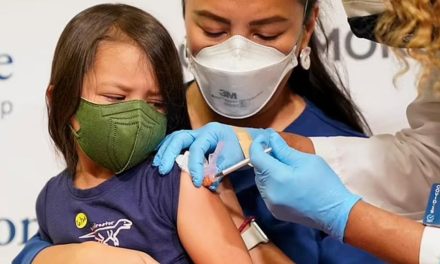