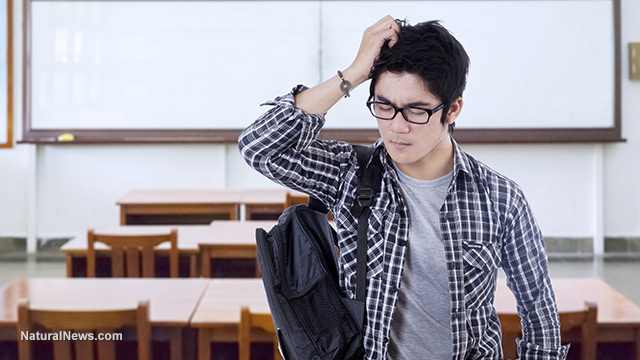 (NaturalNews) College can be a stressful time for students. In many cases, going away to school creates a perfect storm that can magnify existing problems while bringing about new ones. Many students are away from home for the first time, and they’re also coming to terms with the responsibilities that accompany independence. In some cases, they are also being hit with the huge responsibility of student debt. Young adulthood is tumultuous at the best of times, and when you add in new surroundings and greater access to sex and drugs and take away parental supervision, things can quickly spiral out of control.

Even though it’s no secret that many college students face problems like loneliness, depression and anxiety, many universities are ill equipped to handle the increasing demand for student mental health services.

A report from the Higher Education Policy Institute says that one out of every 10 students has a “diagnosable mental illness,” and that some universities need to spend as much as triple the amount of money they currently devote to mental health services.

The problem is particularly pressing given the increase in the number of student suicides. The U.K.’s University of York released figures that showed that half of ambulance call-outs to the school’s campus related to suicide attempts or self-harm. The problem in the U.S. is just as big, if not bigger, with one study showing that almost one out of every five Harvard students had already received counseling. Universities are being urged to review their services and find ways to meet the growing demand for advice and counseling.

Antidepressants are not the answer
The calls for counseling in particular are a positive step. Students who don’t have access to counseling on their campus might be more inclined to simply visit their GP to discuss mental problems, an approach that often results in nothing more than a prescription for antidepressants that could ultimately make the problem even worse.

Antidepressants can lead to suicidal thoughts and violent behavior, and they are also linked to health conditions such as diabetes and obesity that can spur even more depression. Worst of all, most of these drugs are ineffective in the first place, with a recent comprehensive study published in The Lancet finding that 92 percent of antidepressants worked no better than a placebo!

This shows why those campuses calling for counseling are on the right track. Cognitive behavioral therapy, for example, has been shown to be a highly effective course of treatment for depression, and it doesn’t turn students into zombies who are inspired to go on shooting sprees.

College is the perfect time for students to learn coping mechanisms
In addition, the U.S. and U.K. might want to follow the example of China, where a new yoga program was recently implemented by the Chinese government’s Sports Ministry in 100 universities to help combat the country’s rising depression problem among college students, where academic competition is notoriously fierce. One such program at a university in the country has already attracted more than 3,000 students to its free yoga classes. Yoga has been shown to boost a chemical in the brain that serves as a natural antidepressant.

While counseling can be valuable for many students, those who still don’t have access to it at their university can try one of the many easy, low-cost remedies that have been shown to alleviate depression, such as practicing yoga, diffusing the room with calming essential oils, exercising and spending more time outdoors connecting with nature. After all, college is meant to be one big learning experience, and students who learn how to cope with life’s stresses will get the most valuable education of all. 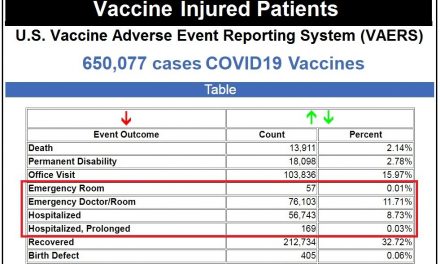 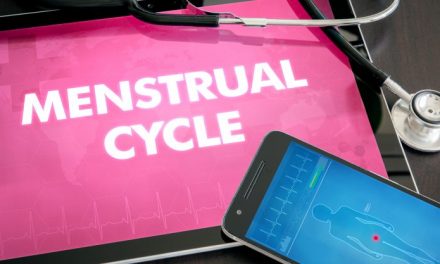