Do you reckon that a few arsehole’s arseholes are beginning to pout a bit?

I mean, it is extremely strange for the Monkey Boys to report on the huge number of children that go missing from care homes every year:

Almost 5,000 children – including babies – have disappeared from council care in the past two years, new figures have revealed.

Nineteen babies have vanished for months at a time, and one infant – just a few months old – has still not been found two years later.

The figures have been unveiled under a freedom of information request.

They show that 4,852 looked-after children were reported missing between January 2012 and December 2013, the Sunday Times reports.

There were 24,320 cases logged – as many disappeared more than once. The large majority were teenagers but dozens of those who disappeared were between four and nine years old.

The number includes a one-year-old girl missing since July 2013. Source

I would like to see that FOI request since it is readily agreed by the government that over 100,000 children go missing in ENGLAND every year alone, 10,000 of them from children’s homes or foster care.

When a child goes missing, we work closely with the police to find the child but we also need the government and other authorities to help us to address these wider issues including breaking down international trafficking networks which can lead to vulnerable children going missing. 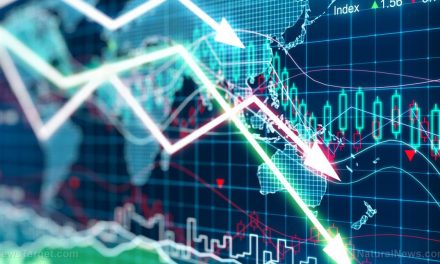