Trans-Pacific Partnership TPP is an Attack on Sovereignty [VIDEO] 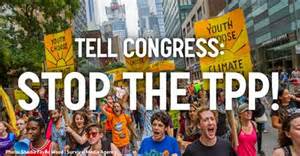 In 1958, six European nations agreed to participate in what was then termed a “Common Market.” Fifteen years later, several additional countries in Europe joined and the relationship became known as the “European Community” (EC). In 1986, the EC expanded to 12 nations and the term “European Union” (EU) supplanted the previous label. Now the EU has become the dominant political and economic governing body for 28 formerly independent European nations.

There were warnings about what was taking place. In 2003, Czech President Václav Klaus objected to the proposed EU Constitution. He stated: “This is crossing the Rubicon, after which there will be no more sovereign states in Europe.” He was ignored.

That same year, British authors Christopher Booker and Richard North released their important book The Great Deception: The Secret History of the European Union. They termed the EU “a slow-motion coup d’état.” Their book received the silent treatment.

In 2004, Mike Nattrass, a leader of Britain’s United Kingdom Independence Party, thundered, “The EU was sold to the British people as a trading agreement and turned into a political union which is changing our basic laws and traditions.”

And in 2007, former German President Roman Herzog lamented: “84 percent of the legal acts in Germany stemmed from [EU headquarters in] Brussels.” He concluded that his country should no longer be considered an independent nation.

In 2000, Mikhail Gorbachev, the former ruler of the USSR, had raised a different type of red flag. While in Britain, he described the EU as “the new European Soviet.” Few took that revealing remark seriously.

It is now 2015. Led by President Obama, the United States has agreed to link arms in a trade agreement with 11 Pacific Rim nations. Labeled the Trans-Pacific Partnership (TPP), the proposal has been promoted as a beneficial trade agreement that will enhance U.S. trade, counter China’s exports, create jobs here at home, protect the environment, enforce human rights, and more. But a close examination of what is known about this pact (no copies have been made available, other than what has leaked out) reveals that it is far more than a mere trade pact. Instead, it should be viewed as the beginning of a process similar to the one employed to create the European Union.

Negotiations leading to completion of this pact have been conducted in secrecy, even to the point of refusing to provide members of Congress with copies. Congress is given 90 days to mull over passage or refusal but no amendments are allowed because Congress has already given the president authority to forbid congressional changes. Not only that, but TPP negotiators want to keep portions of the document secret for at least four years even if Congress okays it. Why any member of Congress would agree to all of this is somewhat mind-boggling. 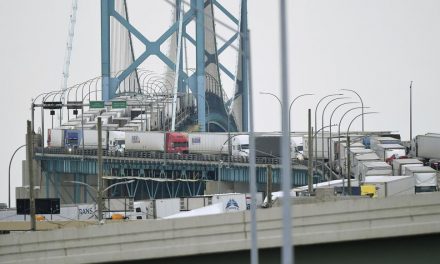 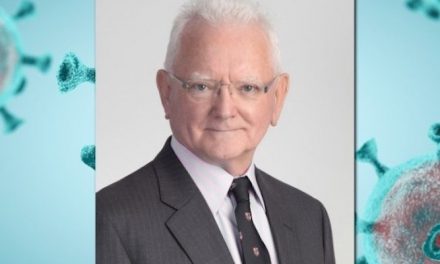 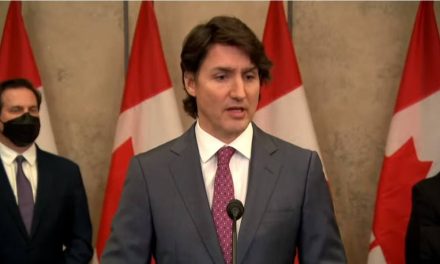