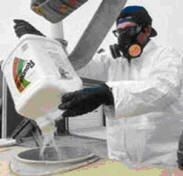 (The Best Years in Life) Roundup is the flagship product of Monsanto, and the most widely used herbicide in the world.  Monsanto claims its genetically modified crops are engineered to withstand heavy spraying of Roundup. According to Monsanto, glyphosate is the “active ingredient” in Roundup, and for that reason, it is the component of Roundup that is assessed by regulatory authorities for safety.  But new data is surfacing that shows Monsanto is pulling another fast one on us.

In addition to their active ingredients, Roundup and other similar commercial formulations contain added ingredients, known as adjuvants.  Adjuvants are usually described as “inerts”, meaning they have no real activity in the formulation so nobody needs to bother with safety testing of them.

But this is simply is untrue in the case of Roundup and similar formulations, and adjuvants are there for a reason, to increase the weed or pest killing activity of the product, sometimes by as much as 1000 times. Yet only the declared “active ingredient” is safety tested, while the total formulation skates by with a free pass, even though farmers and other workers who handle it, and the public who eats the final products, are exposed to the exponential hazards.

These are the findings of a new study  from Professor Seralini in France to be published later this month.  The study follows up on conclusions from his ground breaking study done one year ago, that found Roundup to be much more toxic than declared.

Roundup is the worst offender

While plants grown from genetically modified seeds are routinely drenched in Roundup before their produce is taken to market, Monsanto has always thumped studies showing glyphosate was safe.  As a result, Roundup is a favorite for use in public spaces and on the home lawns and garden.  Yet the Seralini studies found it to be the most toxic of all the herbicides and insecticides they tested.

“The real toxicity of pesticides used in intensive agriculture has been hidden from farmers, policy-makers and citizens”, Professor Seralini was quoted as saying in an article on GMWatch. “Scientific experts in health agencies have a clear responsibility to overhaul the regulatory system in order to assess pesticides more realistically.  To do nothing is at best a denial of knowledge and at worst could endanger people’s lives.”

The researchers tested the toxicity of nine pesticides, comparing active principles and their formulations on three human cell lines.  Fungicides, insecticides and herbicides were used.

Human placental cells appeared to be the most sensitive to immediate damage.

Roundup was found to be the most toxic among the herbicides and insecticides tested.  Importantly, eight formulations out of the nine tested were several hundred times more toxic than their principle active ingredient, documenting the validity of the researchers hypothesis.

How to avoid the chemical onslaught

If you want something better for yourself and your family, buying your food from local growers you know and trust, or growing your own is the best idea.  Buying strictly organic is probably the next best choice, but it is pricey and you still don’t know exactly what you are getting.  Although organic farmers do not use the harshest pesticides, the rapid growth of the organic business suggests some corners have been cut.

If you are pregnant or planning for a child, taking these steps is a must.

The trio of widespread herbicides which are poisoning us, our food and our environment

Barbara is a school psychologist and the author of Dividend Capture, a book on personal finance. She is a breast cancer survivor using bioidentical hormone therapy, and a passionate advocate of natural health with hundreds of articles on many aspects of health and wellness. She is the editor and publisher of AlignLife’s Health Secrets Newsletter.

See other articles by the Barbara Minton here: 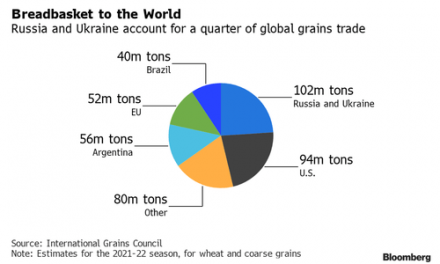 “Media Isn’t Warning You” That US Careening Towards Food Crisis 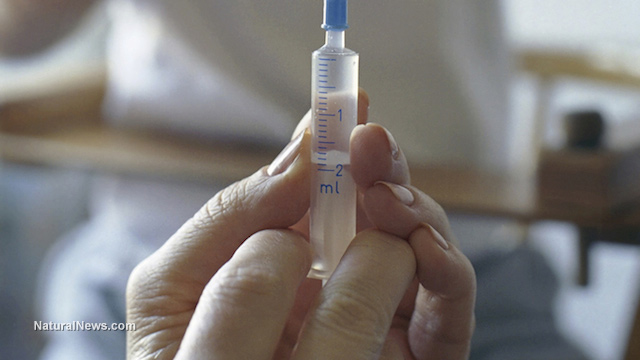