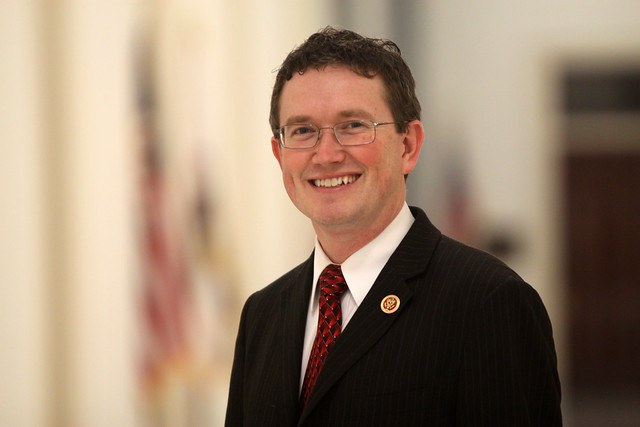 The House on Wednesday voted 420-1 in favor of a bill that “promoted internet censorship and violations of the First Amendment” in the name of “combatting anti-Semitism.”

Republican Kentucky Rep Thomas Massie was the lone vote against the bill.

“I don’t hate anyone based on his or her ethnicity or religion. Legitimate government exists, in part, to punish those who commit unprovoked violence against others, but government can’t legislate thought,” Massie said Thursday after getting attacked by the media. “This bill promoted internet censorship and violations of the 1st amendment.”

The bill, which was sponsored by Democratic Florida Rep. Debbie Wasserman Schultz and appears to have been written by the Anti-Defamation League, does indeed promote internet censorship and violations of the First Amendment, as you can see below: 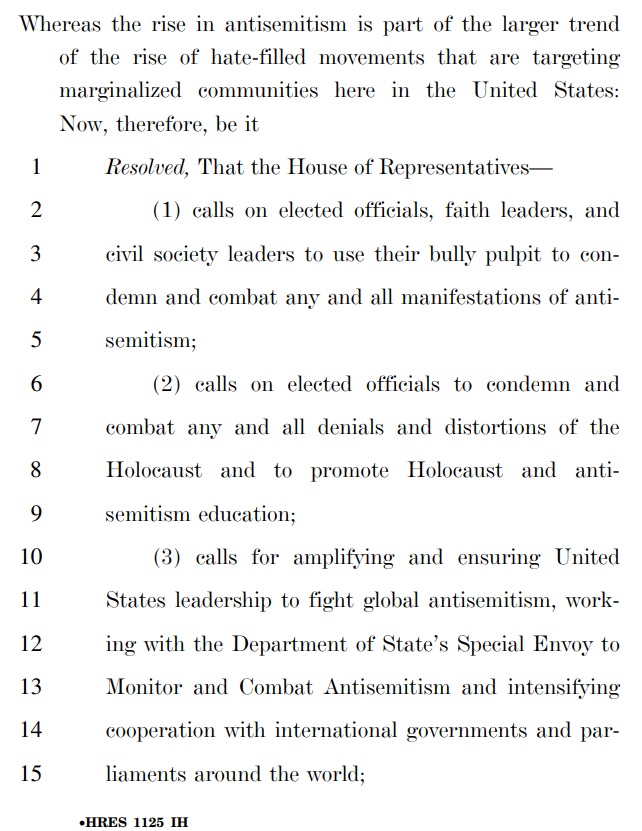 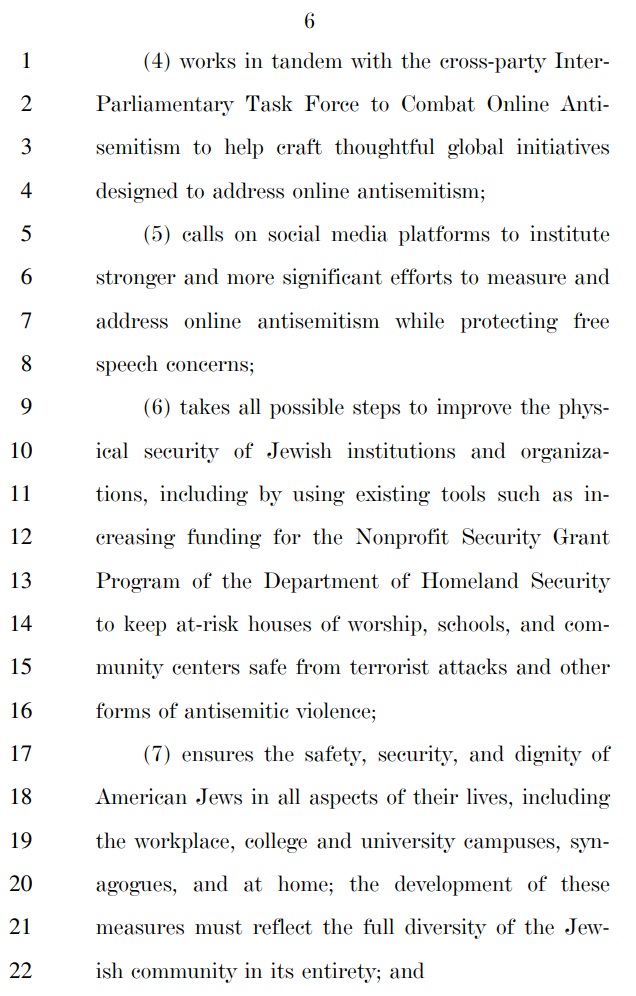 Haaretz reported in 2012 that Jewish groups get 97% of of Homeland Security’s Vital Nonprofit Security Grants.

In 2014, that number was 94% according to the Jewish Telegraphic Agency.

“The Department of Homeland Security allocated to Jewish institutions $12 million, or 94 percent, of $13 million in funds for securing nonprofits,” JTA reported.

I can’t find any more recent numbers but the Biden regime is currently asking for $360 million in funding for the aforementioned Nonprofit Security Grant Program and the ADL is leading the charge to get it passed.

For voting against the bill, Massie was immediately smeared as an anti-Semite.

Massie was targeted by the American Israel Public Affairs Committee (AIPAC) last year for repeatedly voting against giving billions of US taxpayer dollars to Israel.

“How is THIS not foreign interference in our elections?” Massie commented on Twitter, highlighting an ad AIPAC was running against him on Facebook targeting voters in his district.

Massie said after the voting against giving another billion to Israel to fund their Iron Dome that people have a fantasy that “foreign aid buys US influence abroad” when the reality is that “foreign aid is the result of foreign influence exerted on US politicians at home.”

Despite AIPAC targeting him, Massie easily secured a victory in the Republican primary on Tuesday with 75% of the vote and is likely going to sail to victory again during the general election in November. 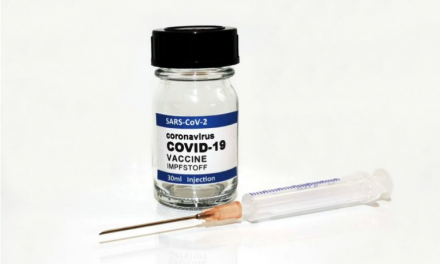 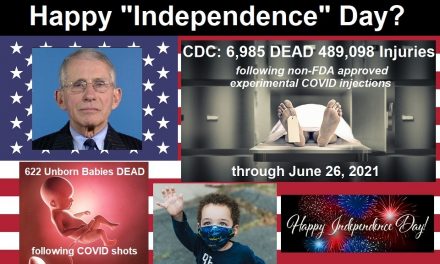