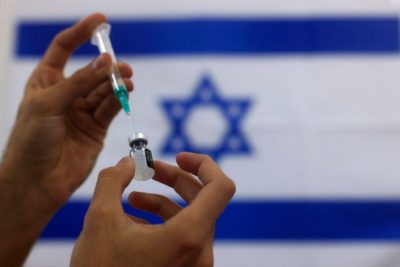 All Global Research articles can be read in 51 languages by activating the “Translate Website” drop down menu on the top banner of our home page (Desktop version).

The Israeli People Committee (IPC), a civilian body made of leading Israeli health experts, has published its April report into the Pfizer vaccine’s side effects.* The findings are catastrophic on every possible level.

Their verdict is that “there has never been a vaccine that has harmed as many people.”  The report is long and detailed. I will outline just some of the most devastating findings presented in the report.

“We received 288 death reports in proximity to vaccination (90% up to 10 days after the vaccination), 64% of those were men.” Yet the report states, “according to data provided by the Ministry of Health, only 45 deaths in Israel were vaccine related.” If the numbers above are sincere then Israel, which claimed to conduct a world experiment, failed to genuinely report on its experiment’s results. We often hear about blood clots caused by the AstraZeneca vaccine. For instance, we learned this morning about 300 cases of blood clots in of Europe. However, if the IPC’s findings are genuine, then in Israel alone the Pfizer vaccine may be associated with more deaths than AstraZeneca’s in the whole of Europe.

“According to Central Bureau of Statistics data during January-February 2021, at the peak of the Israeli mass vaccination campaign, there was a 22% increase in overall mortality in Israel compared with the previous year. In fact, January-February 2021 have been the deadliest months in the last decade, with the highest overall mortality rates compared to corresponding months in the last 10 years.”

“Statistical analysis of information from the Central Bureau of Statistics, combined with information from the Ministry of Health, leads to the conclusion that the mortality rate amongst the vaccinated is estimated at about 1: 5000 (1: 13000 at ages 20-49, 1: 6000 at ages 50-69, 1: 1600 at ages 70+). According to this estimate, it is possible to estimate the number of deaths in Israel in proximity of the vaccine, as of today, at about 1000-1100 people.”

Again, if this statistical analysis is correct then the numbers reported by the Israeli health authorities are misleading by more than 22-fold.

But death isn’t the only risk to do with vaccination. The IPC reveals that “as of the date of publication of the report, 2066 reports of side effects have accumulated in the Civil Investigation Committee and the data continue to come in. These reports indicate damage to almost every system in the human body.…Our analysis found a relatively high rate of heart-related injuries, 26% of all cardiac events occurred in young people up to the age of 40, with the most common diagnosis in these cases being Myositis or Pericarditis. Also, a high rate of massive vaginal bleeding, neurological damage, and damage to the skeletal and skin systems has been observed. It should be noted that a significant number of reports of side effects are related, directly or indirectly, to Hypercoagulability (infarction),  Myocardial infarction, stroke, miscarriages, impaired blood flow to the limbs, pulmonary embolism.”

In Israel, the government is desperate to vaccinate children. The IPC stresses that such a move can be disastrous.  “In light of the extent and severity of side effects, we would like to express the committee’s position that vaccinating children may also lead to side effects in them, as observed in adults, including the death of completely healthy children. Since the coronavirus does not endanger children at all, the committee believes that the Israeli government’s intention to vaccinate the children endangers their lives, health and their future development.”

The IPC stresses that “there has never been a vaccine that has affected so many people! The American VARES system presents 2204 mortality reports of vaccinated people in the United States in the first quarter of 2021, a figure that reflects an increase of thousands of percent from the annual average, which stood at 108 reports per year.”

I should mention that there has been very little coverage of the IPC’s work in the Israeli press. Those health experts are engaged in brave work, knowing that their license to work in the medical profession and livelihoods are at severe risk. 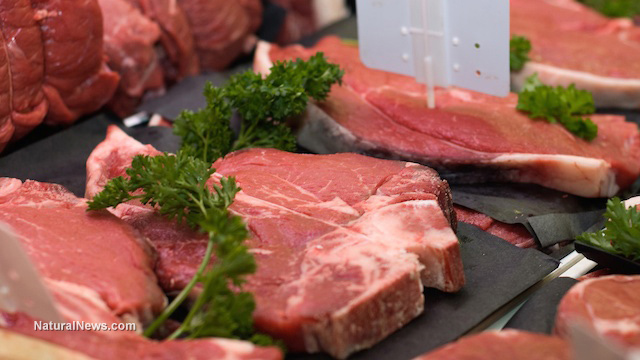 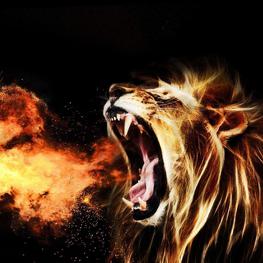 VERNON COLEMAN – WHEN WILL THEY SHUT DOWN THE INTERNET? 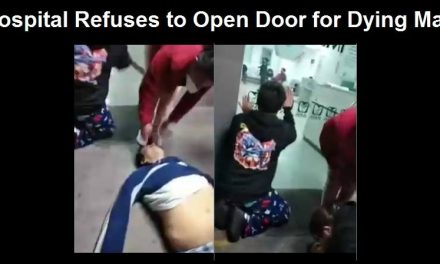