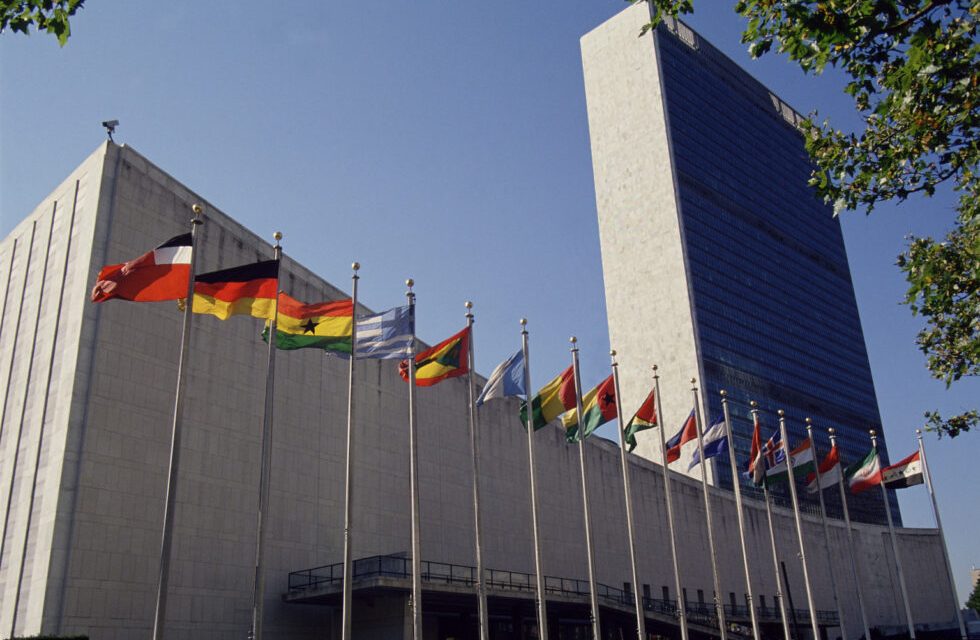 GLOBAL PEACE AND RESTORATION HAS BEGUN

The Global Peace and Restoration Consortium of Member States has been officially ratified in the Hall of Records effective immediately as the replacement body to assume the authority formerly held under the Charter for the United Nations. When previous international organizations failed to bring about peace on Earth a similar process had to take place.  The predecessor to the United Nations was the League of Nations, established in 1919, after World War I, under the Treaty of Versailles. Their primary objective was “to promote international cooperation and to achieve peace and security.” The League of Nations was not able to prevent World War II and was consequently disbanded in April of of 1946.

The United Nations was an international organization founded in 1945 after the Second World War to replace the League of Nations by 51 countries committed to maintaining international peace and security, developing friendly relations among nations and promoting social progress, better living standards and human rights. Since their inception they have grown to include virtually every Country in the World. Their initial objectives were and still are essential to all life on Earth. The U.N. Charter was authorized within the World Hall of Records in 1947.
The failures of the United Nations are highlighted by the Hundreds of Trillions of dollars that have been donated for Humanitarian Projects. Approximately 1.7% of this project money ever went to the actual project owner. In addition, the world has been in a perpetual state of conflict, poverty, and division since the United Nations was established. For this reason, all Orders and Directive ever given by the United Nations were officially revoked on November 22, 2021. This communication was sent out and received by all official Channels used for Government communications world wide. The changes to these records have been officially entered into the Hall of Records which will have an immediate impact on funding and operations as the U.N. Agenda continues to dissolve.
The Hall of Records holds the official records of any lawfully established organization, treaty, or major historical event. The recorded history registered into the Hall of Records gives credibility to any legal action, and allows it to be funded by the Global Repository. These records are supposed to be made public and reflect in the National Archives of every Country as new orders are ratified. The United Nations along with the organizations formed as a part of their Globalist structure including the International Monetary Fund, the World Health Organization, and the World Bank were also dissolved and their authority, and privileges were removed and recorded in the Hall of Records.

THE UNITED NATIONS FAILURE IS OUR SUCCESS

The manufactured COVID Crisis has become a symbol of the true intentions of the Global Hierarchy. The Corporate structure that existed under the umbrella of the United Nations continues to press their dysfunctional agenda while the people that employ them have had enough. Part of the failed plan of the United Nations was to introduce a common virus and sensationalize the tragedy being caused by it’s spread. In their version of peace, they needed to reduce the population to maintain controllable numbers. Their goal was to unite people in a war against a common enemy., which they did actually accomplish. But they didn’t count on the masses waking up and turning against them, rather than looking to them as the savior.

In the past the people were limited in their access, understanding, and opportunity to contribute in substantial ways to affect change on the Global operation of decisions being made on their behalf. Even National Governments were subject to aligning with the legalized corruption of the Order to maintain and survive as a Country.

The COVID Pandemic plan was revealed early on by Vladimir Kvachkov a Colonel for the GRU, Russian Military Intelligence, who holds a Phd. in Military Science exposed the COVID Pandemic while it still appeared to be a plausible reality for most people. In a public interview you can see here, that’s been otherwise scrubbed from the internet he explained the true purpose behind the COVID Pandemic.

When Colonel Kvachkov was asked what his thoughts were about the Corona Phenomenon, he immediately dismissed it as an actual Pandemic, and went on to explain it from a “Global Powers” perspective. He explained these concepts as an insider within the Military and Intelligence Hierarchy, and an expert in the field of Military strategy.

In addition to many compelling details he shared, he summarized the core principles by saying,

“The first is the religious one – destruction of people on Earth, reducing the population numbers. The second one is to establish political control over humanity. The third one is the financial deflation of that gigantic financial bubble. And the fourth dimension is the elimination of their geo-economic competition. This I’m telling you from the perspective of an officer from the Defense and Strategic Studies of the General Staff of the Armed Forces. This is my assessment of the current epidemic.”

These statements were made in a public interview on March 25th, 2020, early on in the staged pandemic that has since become an all consuming mission to lock down the world with unlawful mandates, force tracking through vaccinations, and lock out the noncompliant from existing in society. This effort led to the dissolution of the United Nations Charter and subsequently their funding has been withheld indefinitely.

The Global Peace and Restoration Consortium of Member States

The Global Peace and Restoration Consortium has been established around the key principles laid out and accepted in the Global Restoration Plan. The core values of the GPRC include empowering humanity to create, grow, and thrive. This will require the release of key information held in the Hall of Records that reveals the accurate history of this planet and the real origin and potential of our natural abilities.

The GPRC has been established to create a new standard of operations that will function as a transparent center for planetary development, human creativity, and technology innovation. The age of the world being controlled by an elite hierarchy is over. The world is yours and the Global Peace and Restoration Consortium is just the beginning of a limitless spectrum of possibilities that we will create together.

The corrupt body that authorized the extermination of humanity that formed the United Nations Security Council has done the world a great service. They attempted to create a utopia for themselves at the expense of the people. This Global conspiracy has been so horrible and obvious that the secret world of the compartmentalized war machine has been unveiled. The manufactured crisis engineered by the Deep State who have controlled the United Nations and virtually every aspect of our lives, has become the catalyst that shocked the world to wake up from a trance. The GPRC is and will be a venue and platform that ensures that the people always have a voice, and that voice will be heard from our seat at the table. 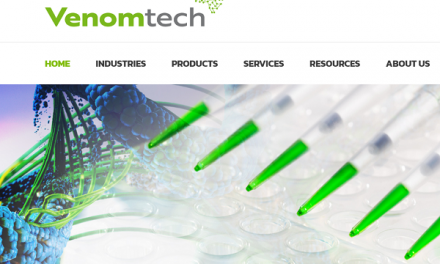 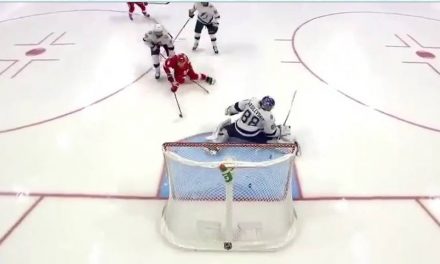 Pirates vs. the Republic – Which Side are you On? 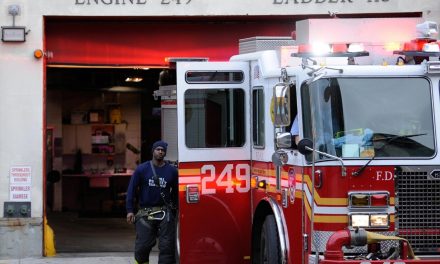