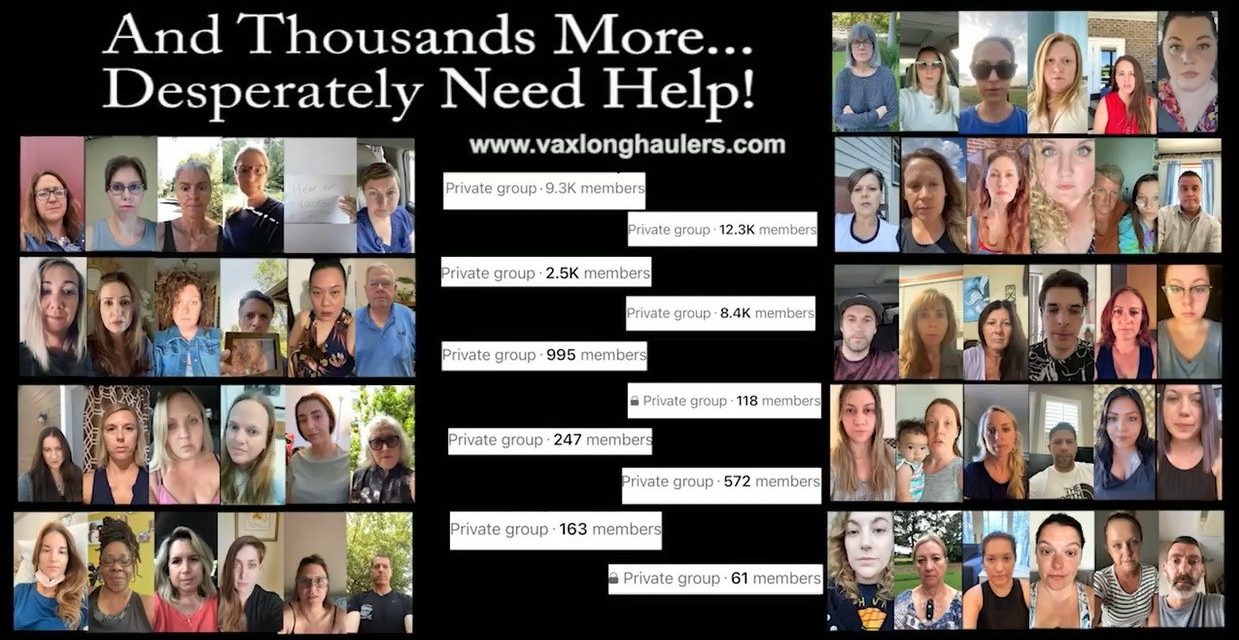 Over 6 months into the mass vaccination campaign with the experimental, non-FDA approved COVID-19 shots, where about half of the U.S. population now has received at least one of these injections, tens of thousands of victims are beginning to speak out, regretting their choices, and begging for help.

The medical community by and large has turned their backs on them, which is really what they have done for the past 40+ years with ALL vaccine injured people, most of whom have been children prior to the COVID-19 shots.

So while those speaking out in the past have been primarily parents of vaccine-damaged children that the corporate media and medical system have summarily dismissed as “crazy,” now those speaking out are primarily adults who have had their lives ruined by these injections. Pro-vaccine adults, obviously, since they chose to receive one of these shots, that many dissenting medical doctors and scientists are now calling “bioweapon” shots.

At least they still have a voice to speak out, as thousands of others are now dead following the shots, according to CDC statistics.

Here is a video that was recently published by a group that calls themselves “Vax Longhaulers.”

This is from our Bitchute channel, and is also on our Rumble channel.

There is a private group on Facebook called “Covid19 Vaccine Victims & Families” group. They have almost 30,000 members!

Alicia Powe wrote an article featuring several posts from this group on The Gateway Pundit yesterday.

By Alicia Powe
The Gateway Pundit

As Big Tech, the Biden Administration, Hollywood, politicians, employers and health care providers around the nation galvanize the public to undergo Covid vaccination, the number of casualties who have died or suffer life-threatening effects from the experimental mRNA injections continues to climb.

Those who don’t want to be herded into the mass drug trial are told to just “get on with it” so we can “safely” move on with our lives.

Despite the unrelenting effort to censor “vaccine hesitancy,” thousands who are experiencing the vaccines’ ill effects are resorting to a private Facebook group to sound the alarm on the medical malpractice. 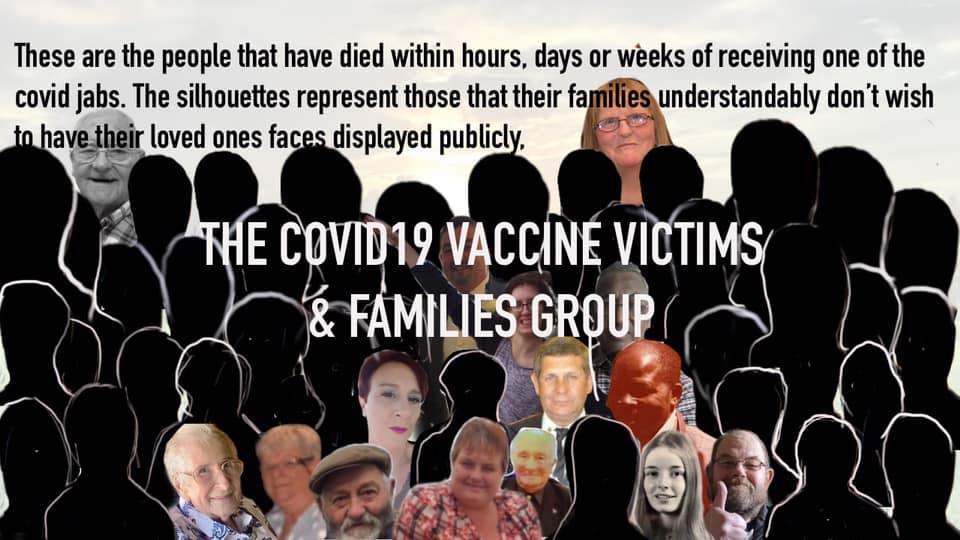 In post after post, over 29,500 members of “The COVID 19 Vaccine Victims & Families Group” detail the horrific health abnormalities they have suffered, including strokes, blood clots, excessive bleeding, needle-like pain in their limbs and paralysis, after receiving Moderna, Pfizer, Johnson & Johnson and AstraZeneca vaccines. Irrespective of the heartbreaking testimonies, Facebook inserts a disclaimer on each of the group members’ posts to assure users the vaccines are “safe” and “effective.”

“COVID-19 vaccines go through many tests for safety and effectiveness and are then monitored closely,” the notification states, citing the World Health Organization.

The notification directs users to Facebook’s COVID-19 information Center, which promotes the vaccine and provides locations offering vaccines in each state. 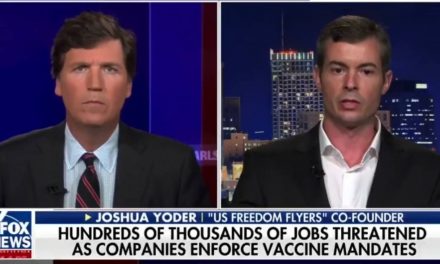 Unify The People Vernon BC

Led Lighting & the A.I Take- Over of Man Kind & Morgellons!