The Super Soldier Summit continues with Super-Soldier “Rachel”, not her real name.

She claims to be a test tube baby, manufactured in the underground labs.

She is a raw food diet vegetarian, and does not do any form of drug abuse or self harming recreational drugs.

Her telepathic and empathic nature is not dis-similar to the British Sentient Fluid witness Alistair in the Bases 18/ Ammach interviews.

She is extremely Telepathic.

During her remarks about the black goo, she actually accessed parts of my mind during the interview.

Off camera remarks in Part 3, refer to the Diamond Spider Battles in the Arctic, where she repeatedly mentioned how hard it is to kill these giant 12ft Diamond Spiders.

Something James Casbolt mentioned in Bases 23.

It was one of these giant Diamond Spiders, I encountered at the rear of SKY NEWS, West London, when it appeared via a “portal” which I had monitored there for 15 years.

She is extremely telepathic, and states clearly she is a survivor of many of the horrors of these bases, where caged children are connected to a system, most of whom die.

Her message is that of survival.

Injected with the Black Goo, surviving a Shape Shifting Queen Elisabeth II, who she claims became a Draco Raptor, and devours a person strapped on an alter right above her.

Her message has many vital issues and data sets.

Note the 3 ridges on her brow.

In every respect a sensitive, empathic and beautiful young woman, with an important message, for us all, if we are to survive.

Note these are claims, and that is all.

❤️PEOPLE OF CANADA STAND UP IN THE THOUSANDS FOR FREEDOM ❤️ 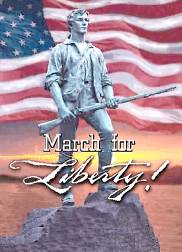 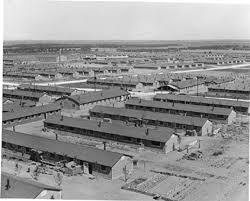 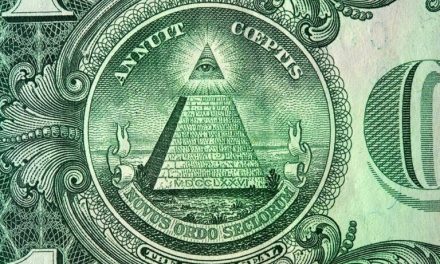 Politicians and Politics do Not Rule the World: Corporations, Financial Institutions and Bankers do and They are Implementing a New World Order