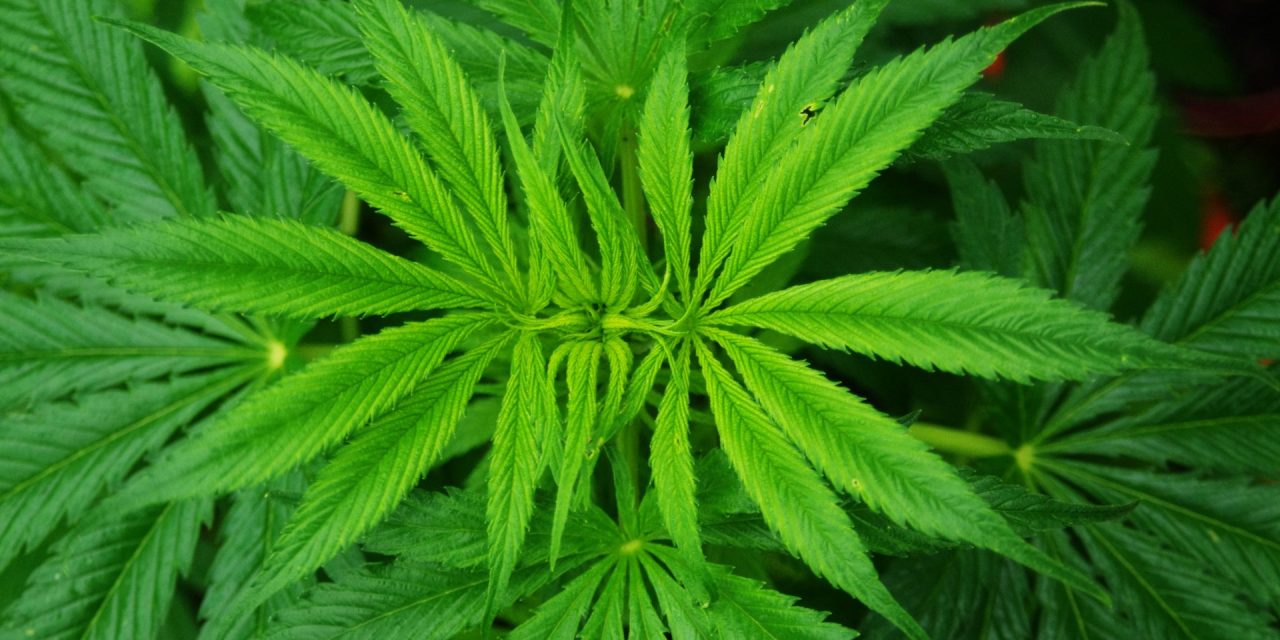 Study lead Richard van Breemen, who also works at the Linus Pauling Institute, determined that these and other cannabis compounds “show the ability to prevent the virus that causes COVID-19 from entering human cells.” His paper was published in the Journal of Nature Products.

What CBGA and CBDA do is bind to the SARS-CoV-2 spike protein, meaning they function almost like a natural “vaccine” without causing any harmful side effects. The same cannot be said for the injections that millions of people are getting in order to keep their jobs and go to the movies.

“These cannabinoid acids are abundant in hemp and in many hemp extracts,” van Breeman said.

“They are not controlled substances like THC, the psychoactive ingredient in marijuana, and have a good safety profile in humans. And our research showed the hemp compounds were equally effective against variants of SARS-CoV-2, including variant B.1.1.7, which was first detected in the United Kingdom, and variant B.1.351, first detected in South Africa.”

“Any part of the infection and replication cycle is a potential target for antiviral intervention, and the connection of the spike protein’s receptor binding domain to the human cell surface receptor ACE2 is a critical step in that cycle,” he added.

“That means cell entry inhibitors, like the acids from hemp, could be used to prevent SARS-CoV-2 infection and also to shorten infections by preventing virus particles from infecting human cells. They bind to the spike proteins so those proteins can’t bind to the ACE2 enzyme, which is abundant on the outer membrane of endothelial cells in the lungs and other organs.”

This same blocking mechanism also shows promise in treating other viruses as well, including hepatitis and HIV. Chances are there are a lot of things that cannabis can treat, which is why the powers that be have kept it “prohibited” for more than a century.

Van Breeman made sure to remind the world that cannabis compounds taken orally “have a long history of safe use in humans.”

“They have the potential to prevent as well as treat infection by SARS-CoV-2,” he says.

“CBDA and CBGA are produced by the hemp plant as precursors to CBD and CBG, which are familiar to many consumers. However, they are different from the acids and are not contained in hemp products.”

Using affinity selection mass spectrometry, or AS-MS, van Breeman evaluated a variety of possible ligands, or things that have the potential to bind to the SARS-CoV-2 spike protein. This process led him straight to CBDA and CBGA.

It turns out that both CBDA and CBGA are also powerfully effective against all of the covid “variants.” The same cannot be said for the jabs, which are actually spreading more variants.

“Our data show CBDA and CBGA are effective against the two variants we looked at, and we hope that trend will extend to other existing and future variants,” van Breeman concluded.

More related news can be found at CannabisCures.news.

A leading cause of death in Canada is the GOVERNMENT?! 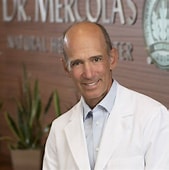