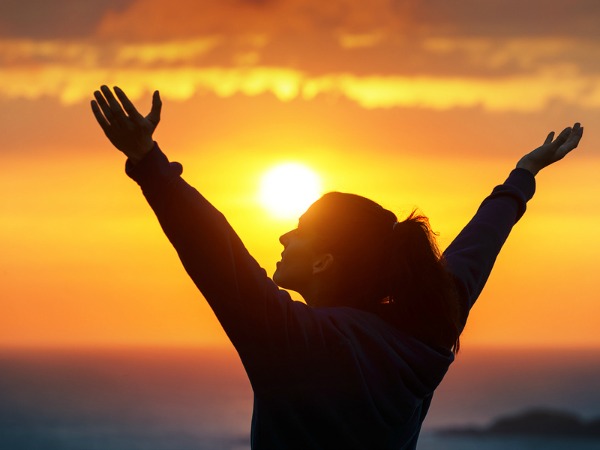 But as we’re beginning to find out, this Information Age addiction is not healthy. As noted by Mind Body Green, researchers are discovering that smartphone addiction is rewiring our minds and decreasing our memory and attention spans, as well as bolstering our anxiety levels.

In addition, notes Gallup, 81 percent of us have our phones within arm’s reach and check it at least once per hour. Further, one in five young people admit to checking their smartphones at least once every five minutes.

In short order, this 21st century technological marvel has evolved from making our lives more convenient by being able to communicate anywhere, to plugging us all into the same techno-drug. We see couples supposedly on a romantic date who can’t take their faces out of their phones. Parents stare into them as they ignore their children. Motorists kill themselves and others because they can’t drive without texting … and so on. Being “common” does not make something “normal.”

If you’re someone who is burning the candle at both ends, running on empty without taking much time for yourself or your family, living a life that includes being compulsively attached to your smartphone, you are very likely in need of a smartphone detox. Ask Dr. William Cole, writing for Mind Body Green, for whom the addiction had become a big problem.

“I knew I had to create space in my life, so I put myself on an eight-week smartphone detox. Here is the breakdown of how I got through two months without a smartphone—and how you can follow suit.”

Take back your life
Go back to the 20th century

Cole deactivated his smartphone altogether and went back to using an analog phone that his 7-year-old daughter was using as a toy. He also noted that the old analog flip-phones are like little bricks – you can drop them all day and you won’t end up with a busted screen. He called it a “dumb phone” because the only thing it could do was call and text. So the idea is to just use a phone that can “call, text and be used as a paperweight.” And even the texting will be minimized, because if you recall, the earliest flip phone texting was cumbersome because the alphabet was grouped on the phone buttons, not singled out.

Even if you’re dependent on email, checking it every five to 10 minutes via your smartphone is an addiction you don’t really need. Cole recommends just checking email while at work. An analog phone won’t have the ability to check emails, so you’ll have to resort to a computer. As such, Cole – whose job involves social media – found that when he got home, he no longer had a compulsion to check. “This created space and boundaries around the compulsive nature of social media,” he said, adding that once he left work, he left the emails and social media behind.

Cole said that he loves to read, but in the age of smartphones, he found he was reading much less than he used to. So, during his smartphone detox, he picked up actual books rather than defaulting to reading online blogs and articles. He still read online, but did so strictly from his work computer – before starting his day or during lunch and other work breaks.

Find your way another way

Smartphones, Cole says, have made him unable to follow directions the old-fashioned way – using a GPS device. So he got out his old GPS and began using it, instead, to get around. You can also pick up a paperback road atlas, or use the GPS in your car.

After an eight-week detox, Cole said he couldn’t believe how addicted he had actually been to his smartphone. But he found the detox strengthened his marriage, brought him closer to his children, and suddenly everything around him seemed much more vibrant.

And he says that if you decide to reintroduce a cellphone into your life, there is a “smart” way to do it:

1. When you get home, put your smartphone on silent
2. Drop it in a basket or container and leave it there until you leave again
3. Turn off your notifications or put the phone in “airplane mode” so you won’t be tempted to check them
4. Consider keeping your phone free of social media apps or at least limiting them

And live in the moment! 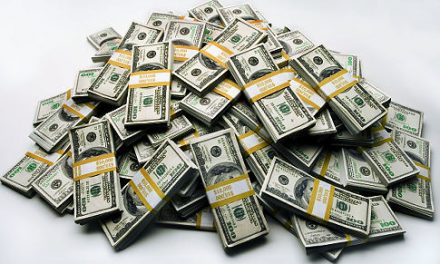 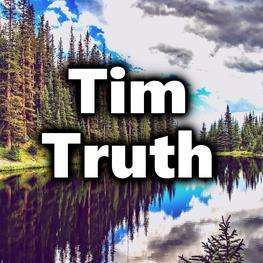