Senator Ward stated the meeting was a response to “relentless” communication from constituents who are concerned with vapor trails commonly called contrails or condensation trails. However, residents say the trails are not standard contrails but rather “chemtrails” being sprayed as part of a global program of weather manipulation. One resident claimed the difference between contrails and chemical trails is easy to spot because the contrails are short and dissipate quickly, while the chemtrails are long, dragged out, and crisscross the sky.

Meeting attendees listed a variety of reasons they believe the government is spraying. These include poisoning of the food and people to manipulating the weather patterns. Senator Ward and the ADEQ representatives repeatedly told attendees that they have no jurisdiction over chemical spraying whether it was happening or not. In a video of the meeting the frustration from citizens is easily seen. 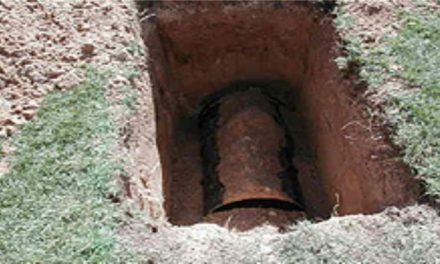 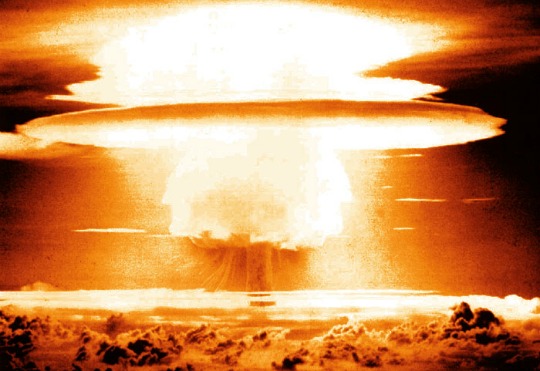