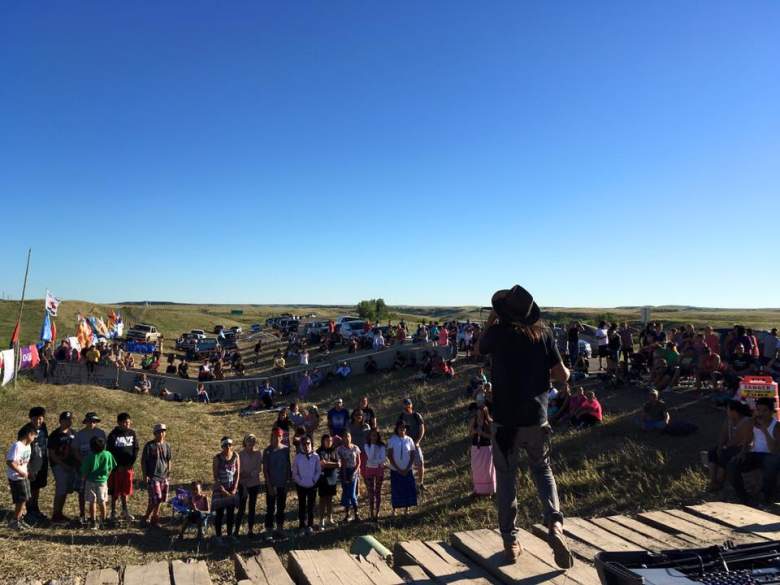 The Standing Rock Sioux tribe was holding a public prayer gathering in protest of the Dakota Access Pipeline project, and to shut it down, the state of North Dakota sent in militarized police in riot gear that arrested multiple protestors and reportedly used excessive force and tear gas. 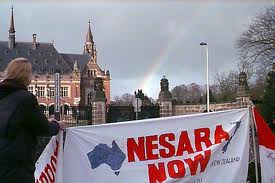 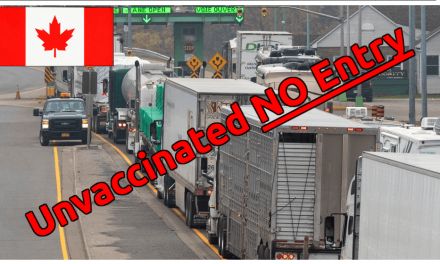 Vaccine Mandates for Canadian and Mexican Truck Drivers at the Borders Started Today – Supply Chain Disruptions to Get Worse?