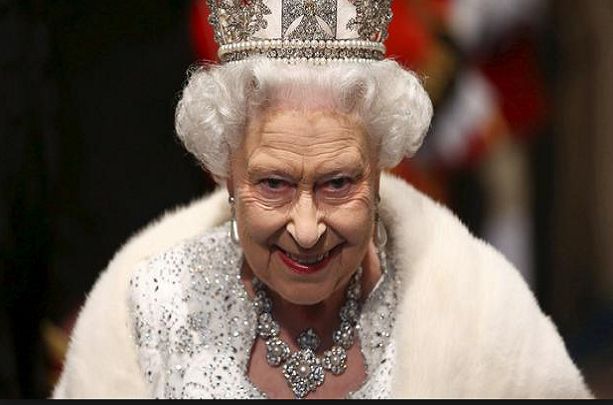 BRITISH QUEEN shocked the world, “Jesus Christ is the Lord I serve ‘

Which king queen has really mentioned, Christ or Antichrist?

She is the richest in the world. Her dynasty is the world’s largest owner of land valued at about 17.6 billion pounds or over 23.7 billion euros, which exceeds even the incomeof the entire European Union. If we take into account all proxies Queen of England is estimated that it exceeds the obscene amount of 33 trillion dollars. Given the fact that the latest data on ownership Queen published a few years ago, now the number is much, much higher. It nominally owns over 6.6 billion hectares of land on the planet with only 36.8 billion hectares of uninhabited land. It has so much money at the moment have no idea what eg 100 euros means for the average man on the earth. This woman literally could eradicate world hunger and poverty, if only they wanted to.

Think about it – we live in a world where one person can own 1/6 of land on the planet and so much money that no one should be without it, no one in this world is hungry, and yet it happens a great absurd and hungry all but the queen of course. How is it possible?

This same queen now shocked the world saying: Jesus Christ is the Lord of the one I serve! Not only that, the British Queen for her 90th birthday and published the bookunder the title – King of the one I serve. All this would be wonderful to be in this moment, the question arises: Which king queen is mentioned, Christ or Antichrist – really. If Christ is why he never mentioned? Why is building a kingdom on earth, not longed for those in the sky? Why did not he follow Christ who says; Leave everything and follow me? It has already taken a volatile planet for themselves? Why now facing the end of life has the urge to declare that Jesus is the Christ to whom it serves. Where are the fruits? What was her Christ?

To say that Queen Elizabeth shocked people all over the planet this statement. What it is? Is it a mockery of Jesus Christ, in the same way by the ’70s through the debauchery and fornication floated hippie generation? Comments by people on social networks saying that hardly anyone believes in the sincerity of the queen, and the only question is what the book coming out in April actually proclaims? Any king, any Krista? With regard to Masonic history, the queen of the dynasty, it really is hard to believe that this is the Christ – the King of the humble, the oppressed, the poor, tortured.

The most interesting is that the book will be about the shocking faith Queen to sell and advertise in more than a thousand churches across the UK and participate in the creation of the book and the London Institute for Contemporary Christianity.

When I was writing this book, I talked with friends of all religions, and they all told me that they knew that the Queen believes in God, all they are interested in the bookbecause it reveals the true faith, the Queen ‘says Mark Greene, CEO and co-author ofthe book, which adds a curious statement says quite clearly that the queen dependent on Jesus. Apparently, the queen of the book deals with the persecution of Christians and Christianity UK according to which, according to the Queen, God was very merciful. However, a large number of public claims – this book will foreshadow the Antichrist, not Christ, as published in the strategic time, a time in which we all cry – I’m the one.

“Be careful that no man deceive you! For many will come in my name and say, “I am. And shall deceive many. (Mark 13.6) 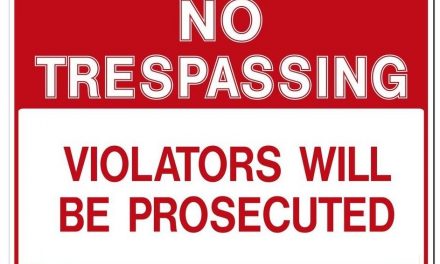 Is the Government Coming to Your Door this Week to Pressure You to take the COVID Shots? Here is What You Need to Know

Trump And Putin To Rid The World of The NWO Pedophiles 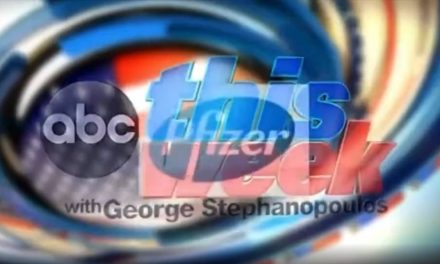