In the second week of May 2014, British soldier Vivian Cunningham was drugged and institutionalized against his will. Apparently, his “crime” on May 6 was daring to ask superiors about Queen Elizabeth’s outstanding arrest warrant.

The order to arrest Queen Elizabeth was issued in 2013 by six judges of the International Common Law Court of Justice in Brussels.

After nearly a year of litigation, Queen Elizabeth and her husband, Prince Phillip, were found guilty in the disappearance of ten native children from the Catholic-run Kamloops residential school in British Columbia. Grieving parents haven’t seen their children since they left for a picnic with the Royal couple on Oct. 10 1964.

On May 10th, the International Tribunal into Crimes of Church and State was asking concerned citizens to demand Cunningham’s immediate release. The ITCCS successfully prosecuted Queen Elizabeth’s kidnapping, along with 50,000 cases of other missing children.

Regiment soldier Cunningham had innocently questioned a senior officer about Queen Elizabeth’s arrest warrant, only to be committed to a mental care unit in Stafford England.

He was injected with an atypical anti-psychotic drug olanzapine under orders of Captain Murrell and Doctors Khan and Sema. The soldier was committed for six months to the St. George Hospital Psychiatric Unit with a “diagnosis” of suffering from an acute psychotic episode.

“Queen Elizabeth had direct involvement in the kidnapping and death of aboriginal children” it was reported on the ITCCS website. “Royal Family members also appeared to regularly participate in Ninth Circle Satanic Cult rituals at the Mohawk Indian School in Brantford, Ontario, Canada.”

In April, a second international trial began in Brussels on global elite members of the Ninth Circle Satanic Cult.

A court document had been filed indicating that in Jan. 2012 UK Archbishop of Canterbury Justin Welby acted under the direction of Queen Elizabeth to destroy forensic remains of a Ninth Circle Satanic Cult child homicide. Two eyewitnesses have testified that as children they were present during this same murder of a native child.

The satanic rite evidently occurred in a sub basement catacomb under the west wing of the Canadian Branton Ontario Mohawk Indian residential school. The two eyewitnesses alleged that they saw a young girl being bound to an altar.

The five or six year-old child was gagged, repeatedly raped, killed, disemboweled and dismembered. Her blood was consumed by nine red-robed figures that included a member of the British Royal Family.

Unfortunately Cunningham was not alone in his victimization after exposing these Ninth Circle Satanic Cult activities. Several incarcerations and even a death appeared to surround exposures of Queen Elizabeth’s kidnapping case.

Directly after the interview the healthy Combes was ordered to report for tests at the Vancouver St. Paul’s Catholic hospital. There he was given an injection that put him into a coma. Within hours and without consent of his family members, Combes was permanently pulled off life support.

British citizen David Compan was another victim of whistleblowing against Queen Elizabeth. In 2013 he was twice arrested, as was his wife. Compan’s “crime” was daring to post Queen Elizabeth’s arrest warrant on a Catholic Church.

Compan was never charged, but accosted, drugged and incarcerated in the London Park Royal Mental Health Center. After several days of protests irate citizens secured the couple’s release. Compan discussed the incarceration in this video.

Last October in Kitchener Ontario Canada Steve Finney was trying to expose this same Ninth Circle Satanic Cult case on 50,000 missing native children that included Queen Elizabeth’s kidnapping charges-conviction.   Finney was arrested without cause and held in prison for three days. Protests around the globe organized by the ITCCS appeared effective in Finney’s release.

“Like my friends Combes, Compan and Finney, Cunningham is being cruelly drugged and imprisoned against his will because he simply mentioned the existence of a citizens arrest warrant against Queen Elizabeth” stated Kevin Annett of the ITCCS.

“As a British soldier and citizen, Cunningham has now become a Prisoner of Conscience at the hands of the British Crown in an effort to hide proven crimes of the Royal Family.”

Annett himself has felt the wrath of Queen Elizabeth. In 2013 when Annett was in London attending a rally for the 50,000 missing children, he was detained, held in jail overnight, then deported – all done without being charged.

In March the ITCCS began a second prosecution on global elite members of the Ninth Circle Satanic Cult. Five international judges and 27 jury members were scheduled to hear the testimony of at least 16 adult survivors who have come forward to expose their witness to child kidnapping and murder.

Judy Byington is the author of “Twenty-Two Faces: Inside the Extraordinary Life of Jenny Hill and Her Twenty-Two Multiple Personalities.” The book documents how the only known survivor-intended-victim of a modern-day human sacrifice ceremony six year-old Jenny Hill, overcomes multiplicity resulting from brainwashing, her perpetrators having subjected the child to insidious mind-control techniques culled from Nazi Germany. 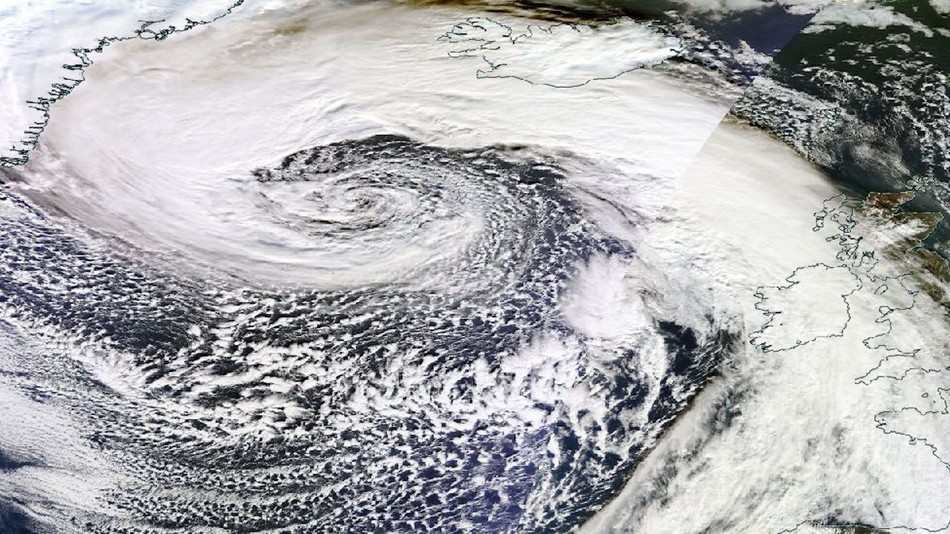