Below is a clip taken from the “One More Girl” documentary, a film regarding the Gardasil vaccine, which was designed to prevent Human Papillomavirus. In it, Dr. Peter Rost, MD, a former vice president of one of the largest pharmaceutical companies in the world (Pfizer), shares the truth about the ties between the medical and pharmaceutical industry.

Rost is a former vice president of Pfizer, and a whistleblower of the entire pharmaceutical industry in general. He is the author of “The Whistleblower, Confessions of a Healthcare Hitman.” Considering his work experience, it would be an understatement to say that he is an insider expert on big pharma marketing.

Below are a couple of quotes from both a former and a current editor-in-chief of the two largest, and what are considered to be the most credible, medical journals in the world. It’s only fitting to include them into the article as they are directly related to what Dr. Rost hints at in the video.

“It is simply no longer possible to believe much of the clinical research that is published, or to rely on the judgment of trusted physicians or authoritative medical guidelines. I take no pleasure in this conclusion, which I reached slowly and reluctantly over my two decades as an editor of the New England Journal of Medicine.”  – Dr. Marcia Angell, a physician and longtime editor-in-chief of the New England Medical Journal (NEMJ) (source)

“The case against science is straightforward: much of the scientific literature, perhaps half, may simply be untrue. Afflicted by studies with small sample sizes, tiny effects, invalid exploratory analyses, and flagrant conflicts of interest, together with an obsession for pursuing fashionable trends of dubious importance, science has taken a turn towards darkness.”  – Dr. Richard Horton, the current editor-in-chief of the Lancet – considered to be one of the most well respected peer-reviewed medical journals in the world. (source)

In 2005 Dr. John P.A. Ioannidis, currently a professor in disease prevention at Stanford University, published the most widely accessed article in the history of the Public Library of Science (PLoS) entitled Why Most Published Research Findings Are False. In the report he states:

“There is increasing concern that most current published research findings are false.”

We now have a large amount of evidence, and statements from experts that come directly from the field, which paint a very concerning picture. The science used to educate doctors and develop medicine is flawed. We are only ever exposed to studies that have been sponsored by big pharmaceutical companies, but these studies are not designed to take the long view. They are not designed to detect problems that can occur years or even decades after a treatment, or examine the risks of taking a drug for long periods of time. Nobody ever seems to mention or acknowledge the many studies which clearly show significant risk associated with many of the products that pharmaceutical companies are manufacturing to help fight disease.

What is even more concerning is the general population’s lack of awareness when it comes to these facts. This issue is definitely not going to be addressed in the mainstream news, and despite plenty of evidence to support it, some people will refuse to even look at or acknowledge that it exists. This is a big problem, our world is changing and we must keep an open mind and be open to new possibilities regarding the nature of our world. It’s 2015, and as we keep moving forward there will be more information coming out that challenges the deeply held, engrained belief systems of many. It’s okay to look at information that goes against what you believe, in fact, it’s needed if we are going to move forward and create a better world for ourselves.

You would think the statements above the video, from longtime editors of such major, peer-reviewed scientific journals (apparently, the best in the world) would at least get some mainstream attention.

When Dr. Rost was still working for Pfizer he had a couple of appearances in the mainstream media. Here is an example of him speaking with the Wall Street Journal almost 10 years ago, before he blew the whistle.

This is why alternative media is important, especially in a time where more and more people are waking up to what is really happening on our planet.

It’s time to examine the research that’s being conducted all over the world, from experts (scientists) at various institutions, that is not sponsored by these giant, multinational “health” corporations – the independent literature. Brilliant work is being published regarding various drugs, cures, treatments, vaccines, and more.

Thanks for reading, and I hope the video above gives you something to think about. 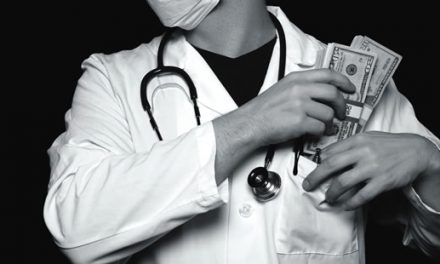 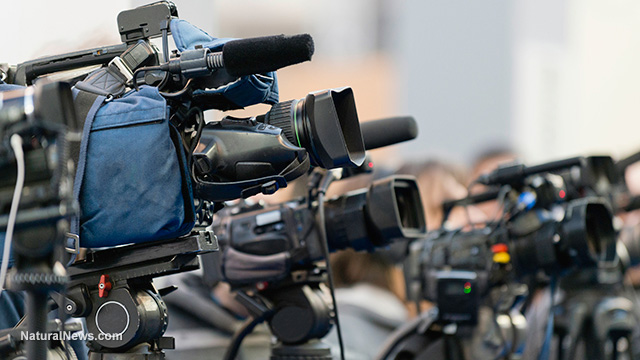 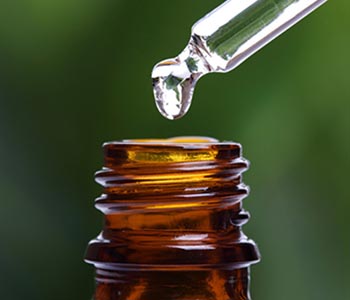 Essential Oils and Brain Injuries. Here’s What You’re Not Being Told REALfarmacy.com | Healthy News and Information