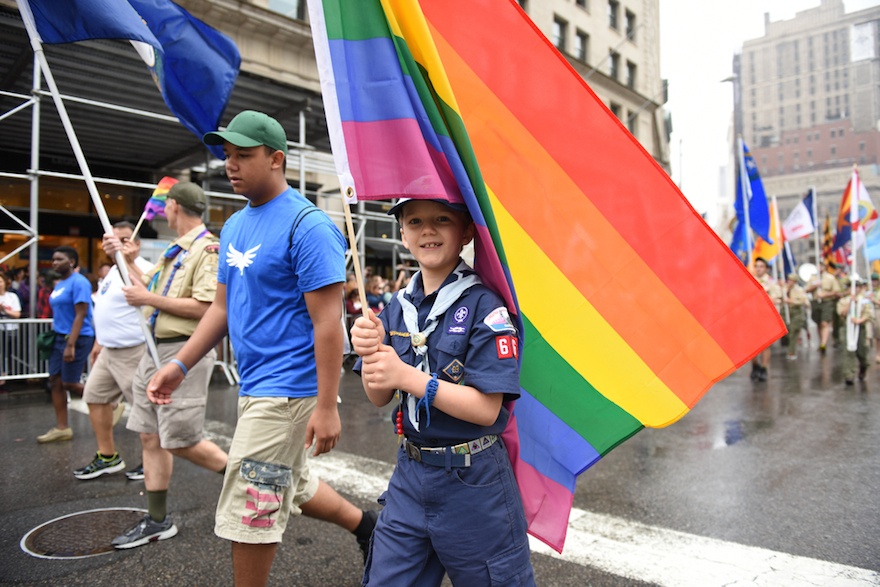 For the past 7+ years Health Impact News has been reporting the fact that the United States has the horrible distinction of being known as the #1 country in the world known for child sex trafficking.

This is not my opinion. The U.S. Government actually admits this. See:

Last week, the Boy Scouts of America reached the largest settlement of sex abuse claims in the history of the United States, and this may just be the tip of the iceberg so prevalent has the problem of pedophilia become in the U.S.

The Boy Scouts of America has reached an $850 million settlement with more than 60,000 men who sued the iconic institution over alleged sexual abuse by adults in scouting over several decades.

The agreement, announced on Thursday, is the first legal settlement in a long list of lawsuits against the Boy Scouts, which filed for Chapter 11 bankruptcy in February 2020.

Ken Rothweiler, one of three lead negotiators on behalf of the men who say they were raped, molested or sexually harassed as children, called it historic.

In an emailed statement he called the deal “the largest settlement of sexual abuse claims in United States history.”

Rothweiler and his law firm represent more than 16,000 alleged victims of the abuse — much of which was chronicled and recorded in an internal list of leaders preying on boys called the “perversion files” dating back to the 1940s. (Emphasis added.)

Another attorney representing the victims, however, is not referring to this as a victory, but a failure.

Tim Kosnoff, who actually partnered with Rothwieler and his firm as well as AVA Law to form Abused in Scouting, is livid over the announced deal, which he notes is not final until a judge signs off on it.

“I don’t know how you can characterize this as anything but a failure,” Kosnoff told NPR, adding that he only learned about the agreement after it appeared in news reports.

“I would say it is a nonstarter, and if my clients asked me if I thought it was a good deal for them I would say no,” he said.

“You’re talking about clients who, in some cases, were anally raped for years that are now supposed to get payouts of $3,500 … maybe $5,000,” Kosnoff said. “That is an insult to all of the men who found the courage to file claims and participated in this process.” (Source.) 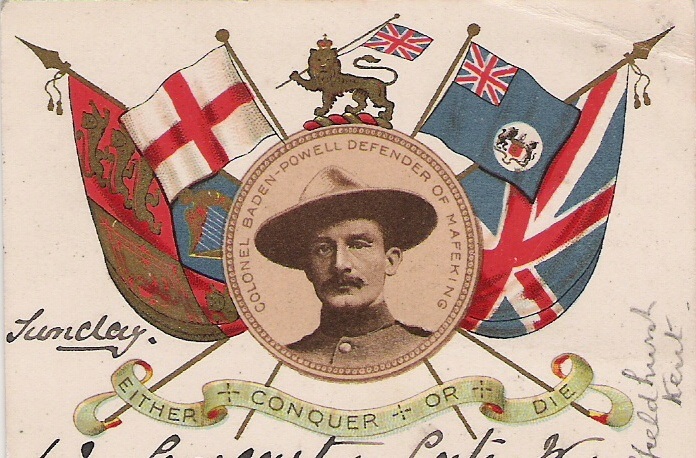 Robert Baden-Powell was a British military officer who is credited with starting the worldwide scout movement for young boys in the early 1900s. There has been evidence in recent times that he had a homosexual lover who helped him found the movement.

Those within Freemasonry have also taken credit for helping form the Boy Scout worldwide movement, and the organization is full of masonic symbols.

As for the modern-day Boy Scouts of America (BSA) organization, there is no doubt that the organization has been used to indoctrinate minor children in LGBT and transgender agendas.

In 2015, Robert Gates became the president of BSA. Prior to this, Robert Gates was the Secretary of Defense under President George W. Bush from 2006 to 2011.

Prior to serving under President Bush, Gates was a high ranking official in the CIA, and also served on the Council on Foreign Relations as a task force co-chair.

Why would such a man as this, an obvious member of the Globalist Luciferian “Deep State,” take over the Boy Scouts? (I will give a potential answer to this question below.)

In the 2015 BSA annual convention in Atlanta, Gates urged the BSA to reverse its ban on homosexual scoutmasters. The BSA had already voted to allow homosexual youth to join the BSA in 2013.

In 2017, the BSA started allowing biological girls identifying as “transgender” to join the “Boy” Scouts.

As mentioned above in the NPR article, there are now 60,000 men who claim they were sexually abused as boys, and these are just the ones who had the courage to come forward. 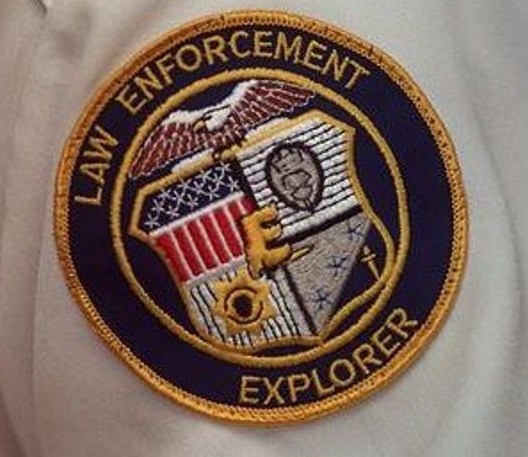 Law Enforcement Exploring is a hands-on program open to young men and women who have completed the 6th grade through 20 years old, interested in a career in law enforcement or a related field in the criminal justice system.

The program offers young adults a personal awareness of the criminal justice system through training, practical experiences, competition and other activities. Additionally, the program promotes personal growth through character development, respect for the rule of law, physical fitness, good citizenship and patriotism. (Source.)

Cases of sexual abuse between law enforcement and minors in the Explorer Programs have been uncovered and reported across the country for at least 40 years.

When a case was exposed in Louisville, reporter Andrew Wolfson investigated the program nationwide, and reported on his findings in the Louisville Courier Journal in 2017:

When a police officer in Largo, Florida, took his own life after being accused of having sex with a 16-year-old Explorer Scout, he left behind a chilling suicide note:

“I’m not the only person who’s having sex with a minor at the police department,” John Ferraro wrote in 1998. “They really need to tighten up the rules.”

The police chief dismissed the claims of a wider scandal as groundless, but an outside investigation found that 11 officers in the department near St. Petersburg had had sex with Explorers, dating to the previous decade.

Nearly 20 years later, across the United States, the exploitation of Explorers by law enforcement officers continues.

The Courier-Journal found that over the past 40 years, at least 137 girls and 26 boys have been allegedly raped, seduced, fondled, kissed, dated or otherwise exploited in 28 states by at least 129 law enforcement officers, firefighters and other advisers.

The youngest victims were 13. One was in the sixth grade.

One officer tried to set up three-way sex with Explorers. Another took surreptitious photographs of Explorers’ underwear. A third took bondage photos of boys he took on Civil War re-enactment camping trips. In Warick, Rhode Island, six officers had sex with one girl. In Bandon, Oregon, five officers made a sex tape featuring two girls and two boys.

Seventy-five cases resulted in criminal charges and 19 in lawsuits, including one that cost Irwindale, California, a city of only 1,422 people, $2.75 million to settle.

And court testimony shows the victims, like one girl in Rossford, Ohio, who was sexually abused in 2015, suffered incalculable emotional and psychological losses — as well as shattered dreams.

“When I first met you, you were a kind person to me, someone I could trust to teach and support me on my journey to becoming a great firefighter,” the girl said to Thomas Watson in a victim statement when he was sentenced in 2015.

“Because of your actions, I struggle daily to wake up and function as a normal, happy 18-year-old.” The girl’s mother said she had struggled with seizures and suicide attempts.

The Courier-Journal’s review found that allegations have been swept under the rug by some police departments and that Learning for Life — the Boys Scouts of America affiliate that runs the Explorer program for young people ages 13 to 21 —  waited for years to adopt some safeguards and haven’t enforced others, leaving police departments to police themselves.

Are the Scout Programs Recruiting Programs for the CIA’s MK Ultra Program to Recruit Children Sexually Abused for Military Operations? 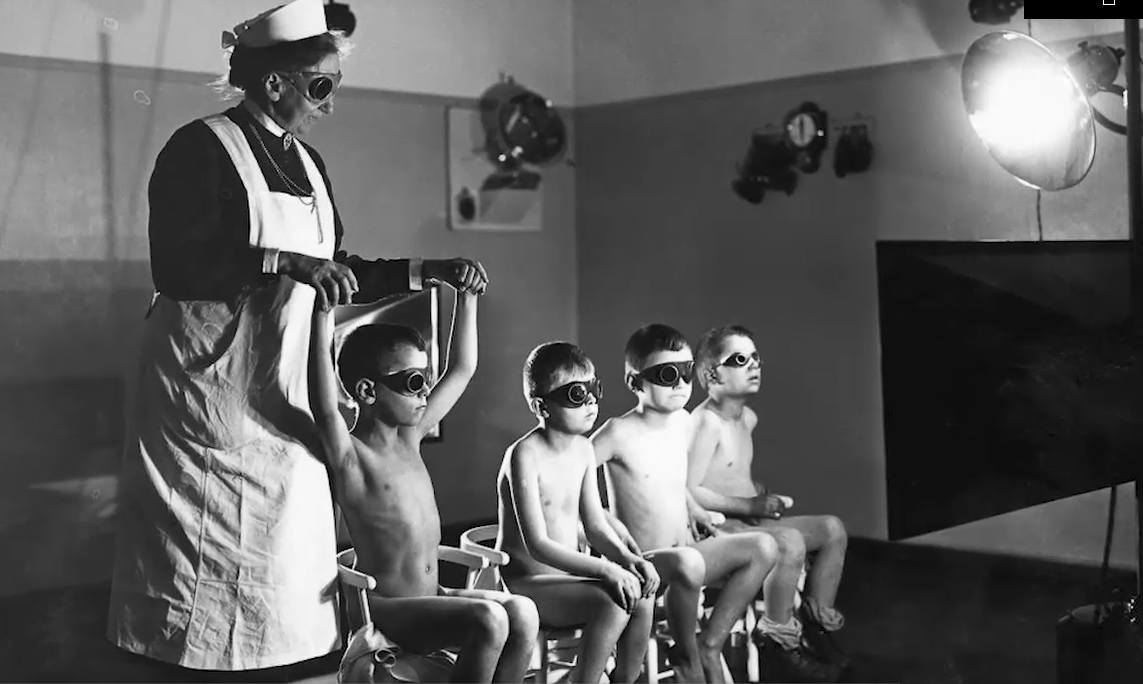 The CIA’s secretive MK Ultra program uses mind control for covert military operations. We have exposed this program in the past here at Health Impact News. See:

In this report, Greg Reese of InfoWars.com explains how the U.S. government’s CIA has used MK Ultra trauma-based mind control on children sexually abused for many years for the purpose of using them as weapons and spies.

This is on our Rumble channel, and also on our Bitchute channel.

Kristy Allen was a victim of Satanic ritual sexual abuse as a child. But for much of her life, she did not remember it.

Her father was a member of the Mormon Church, and was recruited by the military. He himself was reportedly a victim of child sexual abuse as well.

Kristy reveals how their family was affected by mind control through the MK Ultra program, which prevented her from remembering anything about the sexual abuse for years. She and her siblings were allegedly chosen for covert military operations as children.

Kristy eventually began to remember some of her childhood memories where she was continually raped and abused, and is in the process of healing.

This is from our Bitchute channel, and it is also on our Rumble channel.

Conclusion: Don’t Put Your Children into Any Programs Where You Are Not Present

Honestly, this is one topic area that I wish I was not so knowledgeable about. I shed a lot of tears when I publish these stories; it is the only thing that keeps me sane.

Many of you will not want to watch some of some of these videos, or ones we have published in the past dealing with such evil, dark corners of our society.

But if you are a parent of minor children today, you cannot turn your back on this, because your children are in danger every single day. The United States has become one of the most evil places on the face of the earth.

Do not send your children to the government schools under any circumstances, and if you choose a private school, use extreme caution, or better yet, just keep them home and educate them.

The Scouts programs? Forget it!

ANY program that has groups of young children is like a magnet to the child sex predators. One of the most dangerous places you can leave your child alone is in corporate church programs, like Sunday School, Youth Groups, “Christian” Camps, etc.

These are the MOST dangerous places to leave your children, because almost everyone lets their guard down thinking they are “safe” there.

The Catholic Church and Pedophilia: Trafficking Children as Sex Slaves

Is the Mormon Church Behind a Worldwide Child Sex Trafficking Ring Operating out of Arizona? 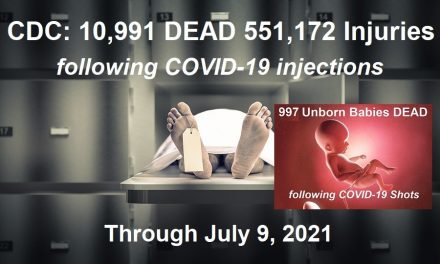 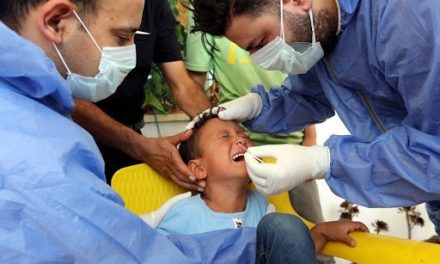 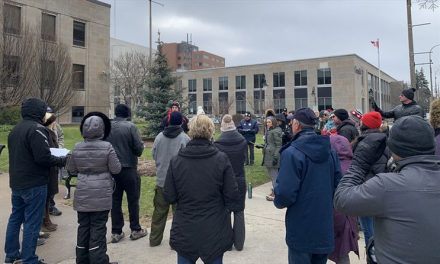