Kevin Annett announces his candidacy in the upcoming Canadian Federal Election – Veteran Activist to campaign for “Sovereignty, Justice and Independence” for the Republican Party of Kanata
in Winnipeg North Constituency

The man who exposed Canada’s domestic genocide and helped prosecute high officials of Church and State has declared his candidacy in the upcoming Canadian federal election.

Kevin Annett, a seasoned political activist and a founding member of the pro-independence Republican Party of Kanata, announced his candidacy today after meeting with allies and advisers. But Annett’s campaign will be like that of no other candidate.

“We do not recognize the legitimacy or the authority of the so-called Crown of England and its puppet government in Ottawa” declared Annett today.

“Our aim is to establish a new Constitutional authority in Canada under the jurisdiction of a democratic Republic. If elected I will refuse to take the Oath of Allegiance to Queen Elizabeth and will move for an immediate national referendum to establish a fully sovereign Republic. I call upon every elected Member of Parliament to take a similar stand and refuse the oath to the Crown.”

A national poll conducted in the spring of 2014 found that 58% of Canadians desire an end to all ties with the British monarchy, and are in favor of a Republic. The Republican Party of Kanata was established in Winnipeg on January 15, 2015 to act on that majority mandate and establish a sovereign Republic across Canada based on common law and direct democracy. The Party will be fielding candidates in other ridings besides North Winnipeg.

Kevin Annett is a native of Winnipeg and a seventh generation Canadian of mixed Scots-Irish and Metis ancestry. A former United Church clergyman who was fired without cause or due process after exposing the deaths of children in Indian residential schools, Annett has a special bond with the people of North Winnipeg.

“I’ve seen and lived inner city poverty in Winnipeg and I know the effects of ongoing genocide on all of us” said Annett. “The vast wealth of Canada needs to be placed in the hands of all of the people. Our Party wants a Constitutional prohibition on all corporate foreign ownership of the economy and a guaranteed annual income for every Canadian.”

In keeping with his party’s plan for direct democracy, Annett has already commenced his campaign in Winnipeg by helping to launch a Neighborhood Peoples’ Assembly in which local issues can be debated and laws passed by the people themselves. This movement and Kevin Annett’s campaign speeches and events will be reported every Sunday at 3 pm pacific time, 6 pm eastern on Here We Stand, at www.bbsradio.com/herewestand .

A description of the Program of the Republican Party of Kanata and an official statement and biography of Kevin Annett can be found at www.murderbydecree.com or on request. Kevin may be contacted at thecommonland@gmail.com .

Issued by Eamon Sullivan, the Electoral Campaign Officer of the Republican Party of Kanata
23 July, 2019
republicofkanata@gmail.com 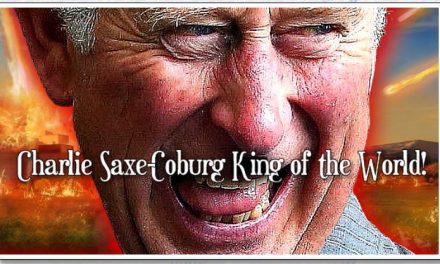 BRITISH CHATHAM HOUSE (WITH CFR IN LOCKSTEP) HID BEHIND THE Y.M.C.A. “INSTITUTE OF PACIFIC RELATIONS” TO CREATE THE UNITED NATIONS, MAO TSE-TUNG AND TURNED THE STATE DEPARTMENT FULL-ON COMMUNIST 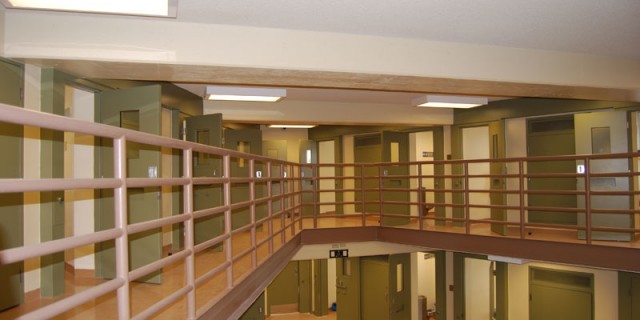